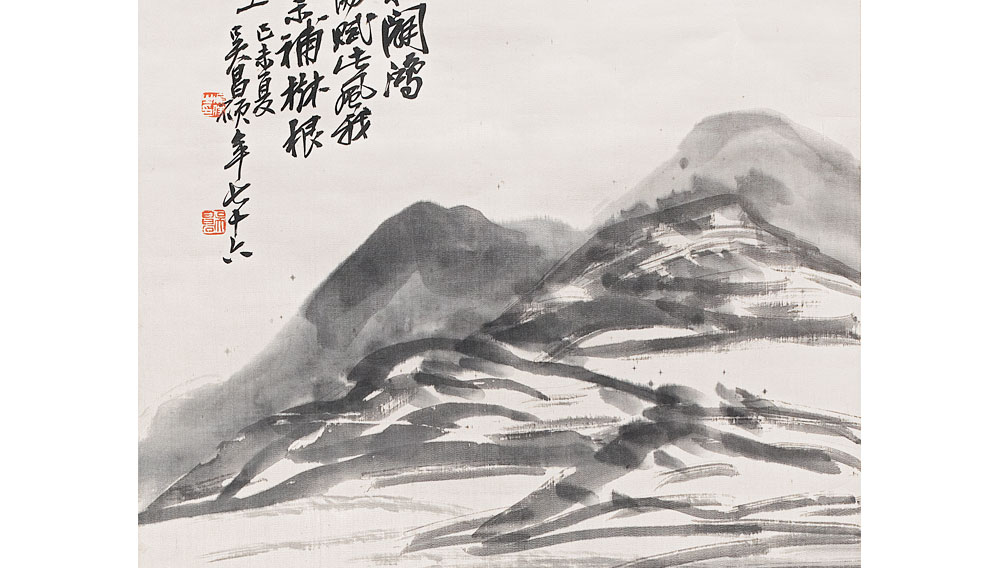 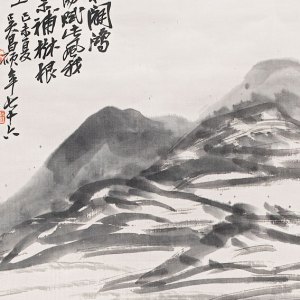 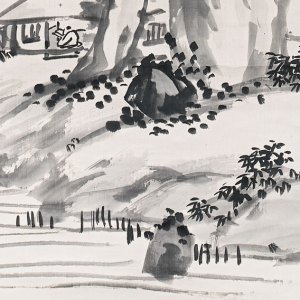 In Beijing, the signs of a booming art scene are everywhere. In the 798 District, the erstwhile Soviet factory zone, a storefront gallery displays Sui Jianguo’s toy-like fiberglass dinosaurs and sells them for $6,360 each. Street artist Zhang Dali has tagged construction sites all over the city with the likeness of his own bald head in silhouette; a spray-paint-on-canvas copy will cost $20,000. At a studio in Cao­changdi, an upscale artists’ enclave on the edge of town, Wang Qingsong’s videos and oversize photographs parody the issues of the day—cubicle-bound office workers or militant Chinese marching against McDonald’s golden arches—and sell for upwards of $350,000. One day last spring, Wang—donning a bright blue jumpsuit and sandals—popped in a video to show visitors a work in progress: a tape that showed the artist getting punched in the head over and over. “This is China. The harder you hit us, the more we like it,” he said with a hearty laugh.

The visitors’ access to the private studio of one of China’s most influential artists was the work of Imperial Tours, a luxury travel operator with offices in Beijing and San Francisco. Earlier this year, Imperial began offering customized trips focusing on the contemporary art scenes in Beijing and Shanghai. In addition to visits to prominent artists’ studios, the trips might include guided walks in the company of experts through art districts and top galleries, viewings of private collections, and consulting services if travelers are interested in adding to their own collections.

“The Chinese art world of today is riddled with options,” says Nancy Kim, Imperial Tours’ managing partner, who is based in Beijing. “Through our relationships with Sotheby’s, we can arrange introductions to the most private and valuable collections and top-tier dealers.”

One such collection features nine paintings by Xugu, the 19th-century Buddhist Monk whose paintings are generally considered the seminal works of that period. Currently on display by the Beijing-based China Fine Art Fund, the collection is valued at $250 million and is closed to all but a select few.

At the highest end, Chinese artists have displaced long-familiar household names as the top earners on the world auction market. In 2011, according to the French research company Artprice, Picasso was bumped from first place by Chinese artist Zhang Daqian, who generated $506.7 million in auction revenue that year. Close behind was Daqian’s compatriot Qi Baishi, with $445.1 million. Picasso ranked fourth at $311.6 million.

“Chinese artists today are rock stars,” says Megan Connolly, director of the Beijing-based Chart Contemporary, a team of curators specializing in emerging Chinese artists such as Wang. If that is indeed true, Imperial Tours’ new trips—which cost about $21,000 for a nine-day journey for two to Beijing and Shanghai—are the equivalent of an all-access backstage pass.