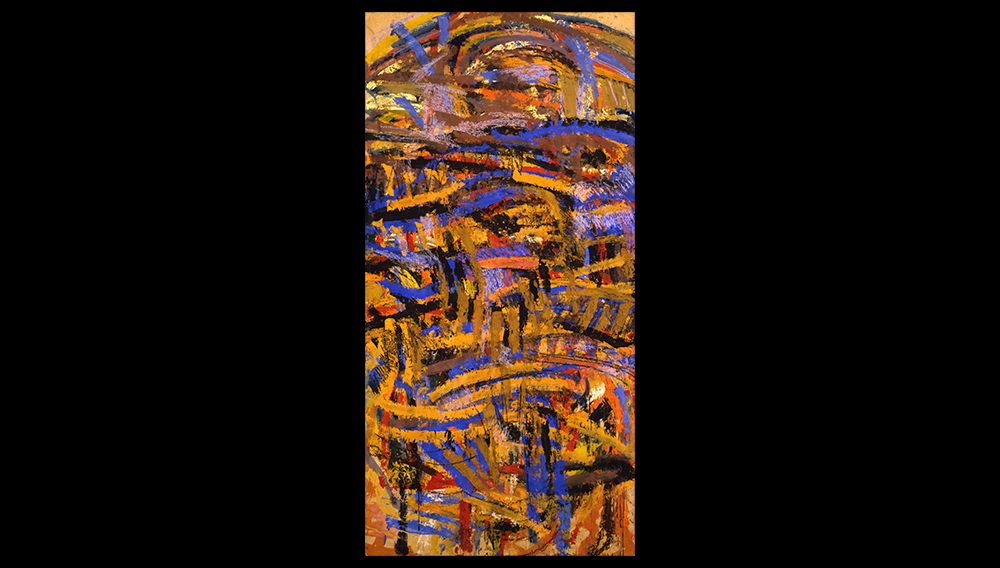 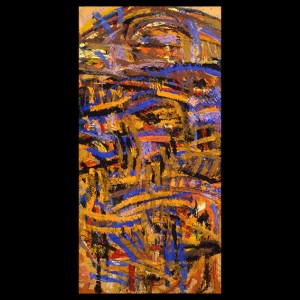 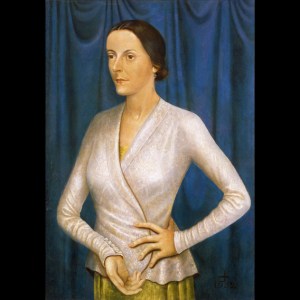 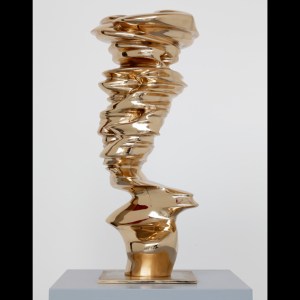 The 72 dealers and galleries chosen to exhibit at the Art Show must bring their A games. Hosted by the Art Dealers Association of America at the Park Avenue Armory in Manhattan, the show is subject to space limitations that do not allow all 180 members of the association to take a booth. Many in the 2015 show, which takes place March 4 through 8, earned places on the strength of their promised displays, ensuring that everybody—especially the ticket-holding public—wins.

New York’s Galerie St. Etienne will celebrate its 75th anniversary by spotlighting now-legendary artists that it championed early in their careers. The gallery gave key Austrian and German expressionists their first U.S. shows, including Paula Modersohn-Becker, Gustav Klimt, and Egon Schiele It will represent Otto Dix at the show with his 1932 work Portrait of the Singer Elisabeth Stüntzner (priced in the mid six figures). Marian Goodman Gallery, with outposts in New York, Paris, and London, will devote its booth to powerful new sculptures by the British-born Tony Cragg, such as his 2014 bronze Bust (price upon request). And Cheim & Read of New York will focus on Untitled ($350,000) and five other large (8 feet by 4 feet) paintings on paper by the late Al Held, all dating from 1953 or 1954 and never before shown in public. (artdealers.org)