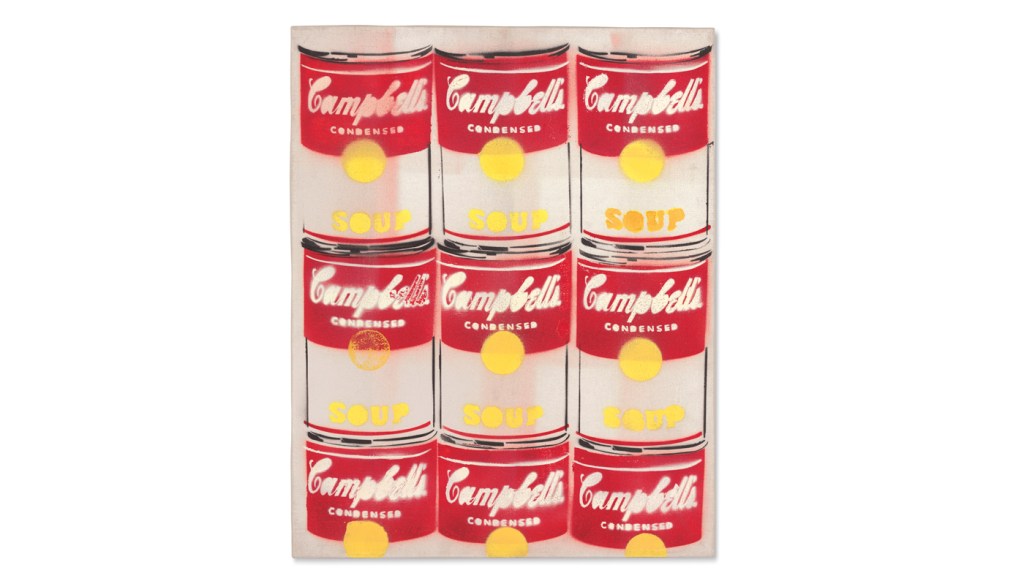 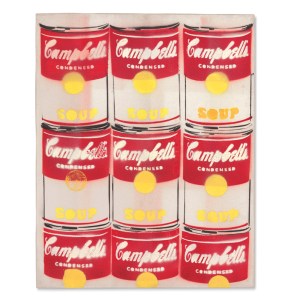 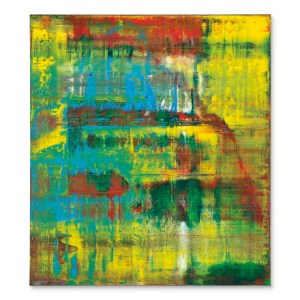 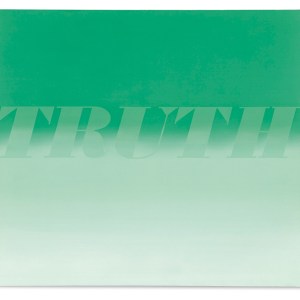 Home to painters, screenwriters, music producers, and thespians, Los Angeles has long been known as a city of artists—so it is fitting that global auction company Christie’s chose the City of Angels as a stopping point for its most recent art pop-up, Christie’s 20th Century Week Highlights Tour.

Valued at more than $60 million, the 34-lot exhibition—open to the public for a brief window, October 21 through October 24—showcased contemporary highlights from the upcoming November Evening auctions, which will take place in New York November 15 to 18. Featuring postwar, contemporary, modern, and impressionist art from masters such as Andy Warhol, Wayne Thiebaud, Sam Francis, and Mark Grotjahn, the LA pop-up offered a rare opportunity for local art-lovers to see several world-famous works up-close.

The undisputed star of the show was Abstraktes Bild (809-2), a Gerhard Richter piece from guitarist Eric Clapton’s personal collection—Richter used a squeegee to create the wispy, multicolored patterns on this larger-than-life painting. In 2012, the piece set an auction record when it sold for $34 million—at the time it was the most ever paid for a painting by a living artist. Abstraktes Bild (809-2) is expected to fetch anywhere from $18 to $25 million when it goes to auction in New York on November 15.

In addition to the Los Angeles preview, some of the artwork has been displayed at similar pop-ups in Hong Kong, Paris, London, Shanghai, Beijing, and San Francisco. Art enthusiasts will have one more chance to scope out the collection at a special showcase at Christie’s Rockefeller Center galleries in New York, which will be open to the public from November 5 until the auction kicks off November 15. (christies.com)