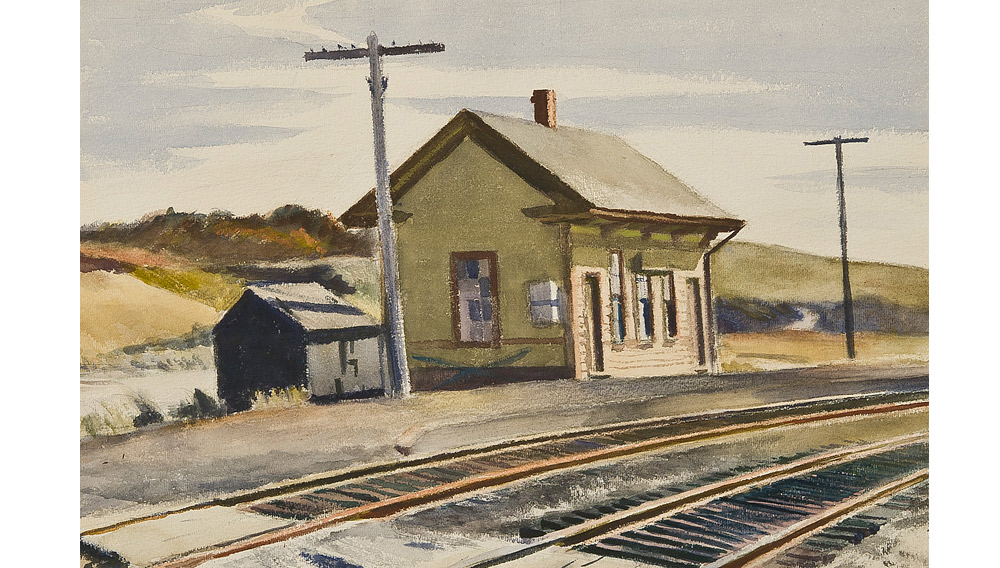 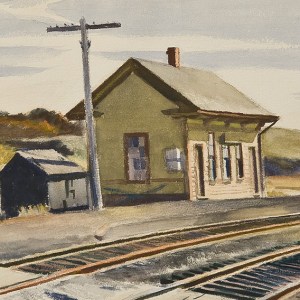 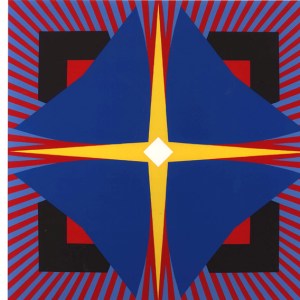 Once upon a time, more than a decade ago, Art Basel Miami Beach was a gamble. Some were skeptical that this spin-off of Art Basel, the venerable contemporary art fair held in summer in Basel, Switzerland, could flourish in the tropical playground of Miami, with its nightlife, beaches, and other distractions. Art Basel Miami Beach heads into its 11th edition, taking place from December 6 through 9, as an institution that rivals its Swiss parent in prestige and importance. More than 260 modern and contemporary art galleries will exhibit, each having beaten at least two other galleries for their coveted places on the floor. The city’s distractions remain, but they yield to the gravitational pull of Art Basel Miami Beach and orbit it like the planets orbit the sun. The fair has also inspired dozens upon dozens of art and cultural events scheduled for the same early December dates. But like the sun, Art Basel Miami Beach remains at the center of everything and outshines it all.

New York’s Washburn Gallery will bring bold, colorful abstracts including Jack Youngerman’s Quatrefoil Blue, a mesmerizing oil-on-wood finished in 2010 ($45,000). “It’s a very intense painting,” says Joan Washburn, who notes that the 85-year-old artist’s current works “tend to be very hard-edged, very brilliant in color, and very symmetrical.” Washburn’s Art Basel Miami Beach booth will also show a rare 1940s painting from Leon Polk Smith, the Mondrian-esque Diagonal Passage: Red Blue Yellow (priced in the region of $175,000), and the 1963 work Untitled (in the region of $185,000), the only triptych that Ray Parker made, which comes directly from his estate. Each of the three vertical canvases features a single wide stripe of color—orange, red, or blue.

First-time Art Basel Miami Beach exhibitor Hirschl & Adler Modern of New York intends to bring New Hampshire Town, a vibrant 1931 watercolor landscape by Oscar Florianus Bluemner (priced at about $300,000), as well as Fountain, a luminous 1929 Joseph Stella work that is among his increasingly scarce oil paintings (available in the high six figures). Hirschl & Adler Modern will also have three pieces by the 20th-century American artist Edward Hopper, including Toward Boston, a 1936 watercolor in sedate neutral tones. Hopper excelled at depicting desolation and loneliness, and Toward Boston, an image of a rural train station, is a fine example of his mastery. “Train tracks are a favorite subject of Hopper’s,” says Tom Parker, an associate director of Hirschl & Adler Modern. “It’s an iconic American industrial landscape. The notion of empty tracks, the sense of isolation, and the melancholy comes across in unpopulated train stations. It was a conceit that he liked to paint.” Toward Boston will be offered for a sum in the low seven figures. (miamibeach.artbasel.com)