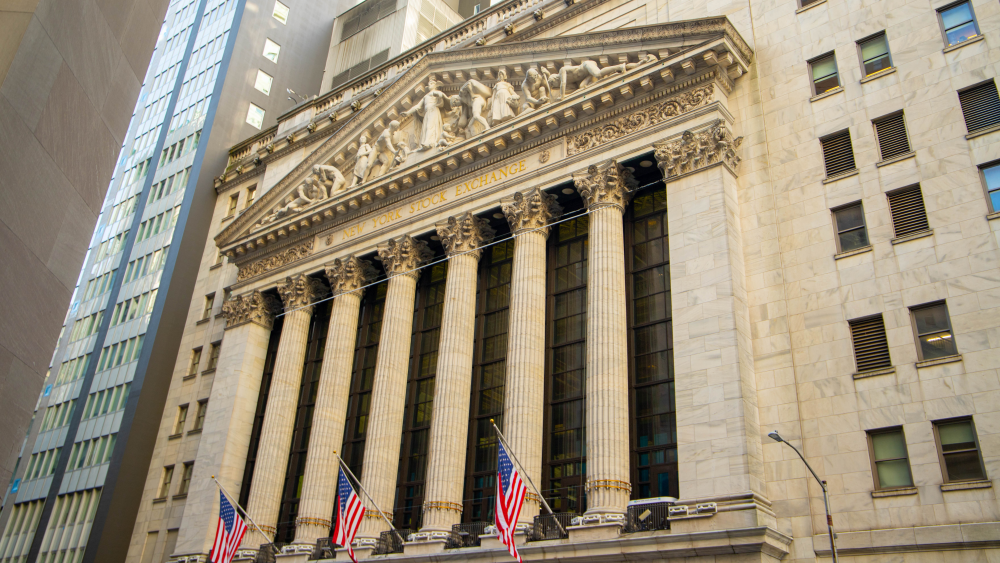 Diamonds may be forever, but artist Diemut Strebe is planning to make a high-profile precious stone vanish.

Beginning on September 13, Strebe will have her work Redemption of Vanity on display at the New York Stock Exchange. The piece is comprised of a 16.78 carat natural yellow diamond, valued at $2 million, which will be shrouded in “the blackest black ever created,” also known as carbon nanotubes. The effect of the carbon nanotubes, or CNT, will cause the diamond to become invisible to the naked eye. The piece will be on display until November 25.

Strebe collaborated with a scientist at the Massachusetts Institute of Technology, where she is an artist-in-residence, to utilize the CNT. The scientist, Brian Wardle, who previously collaborated with Trevor Paglen on his 2012 project The Last Pictures, created the material, which absorbs 99.96 percent of surrounding light.

“That the piece is on display at the Stock Exchange is essential, as the project is about how luxury items can devaluate,” Strebe told ARTnews. “The atomic structures of the diamond and the CNT isn’t different [they’re both made of carbon], yet one reflects light and the other absorbs it. It will appear entirely flat.”

Strebe and Wardle are offering the development of CNT to be used by any artist, unlike Anish Kapoor’s exclusive ownership of his “vantablack,” which also absorbs the same amount of light as Wardle’s creation. In a joint statement, Strebe and Wardle said, “We do not believe in exclusive ownership of any material or idea for any artwork and have opened our method to any artist.”

Diamonds have been the art world’s best friend as of late. In 2016, Jill Magid’s similarly science-adjacent project took the ashes of the late architect Luis Barragán and, with the help of a lab, alchemized them into a 2.02-carat diamond. Before that, Damien Hirst’s sculpture For The Love of God (2007) became one of his most recognizable pieces, as over 8,000 diamonds created a skull that cost £14 million ($17 million) to produce.

The diamond in Strebe’s piece comes from L.J. West Diamonds Inc., and Strebe explained that the price tag attached was highly important. “Value was key for this project,” she said. “[The diamond] is enormous! I’ve never seen anything like it. It’s a highly symbolic object. [This piece] is a challenge to the art market.”