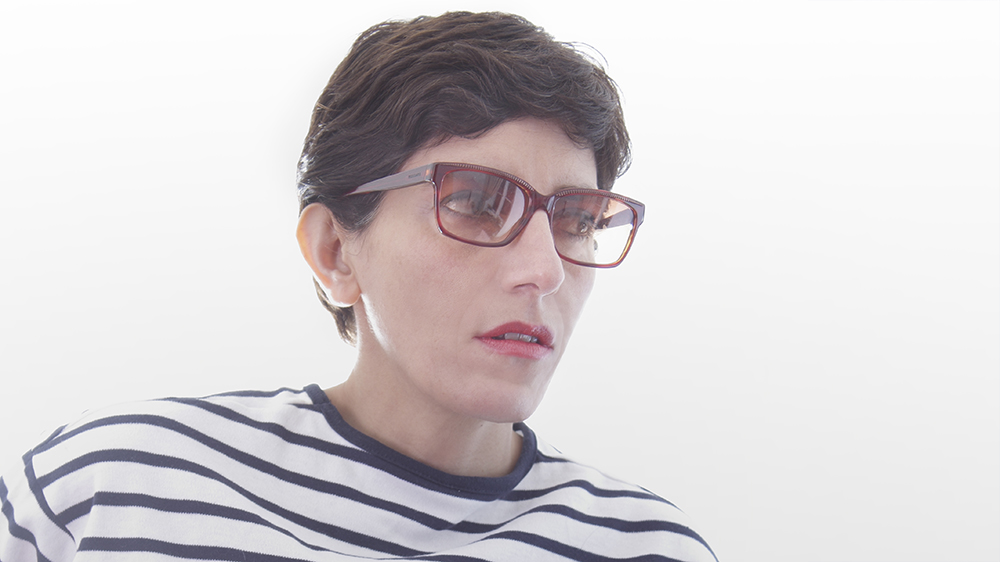 Nairy Baghramian has built a reputation for her cerebral yet tactile sculptures, but for her next exhibition, opening November 8 at Marian Goodman Gallery in New York, the Berlin-based artist decided to show a series of drawings and maquettes that she never meant to move beyond the idea phase.

“Most of the time, these drawings and models are counter-designed while I’m working on a real project, and they have nothing to do with the resulting work and do not serve as a study or path,” Baghramian says, describing them as an “extension of my thinking.” For an artist who normally has to consider such obstacles as a material’s physical properties and, well, gravity, drawing means freedom. “They could be understood as a phantom group that allows me to escape.”

Better known in Europe than the US, Baghramian is set to make a splash stateside this month. In addition to the gallery show, she is collaborating on a project for Performa 19 with choreographer Maria Hassabi and being honored at SculptureCenter’s annual gala. The Performa piece, Entre Deux Actes (Ménage à Quatre), will take over a 1906 Manhattan townhouse. There, dancers will move amid an installation Baghramian created by mingling her work with furniture designed by Janette Laverrière and famed Polaroid nudes by Carlo Mollino. Dance and theater, she says, have been important to her since the 1980s, when she was a teenager in Berlin, having migrated from her native Iran. And collaborations with artists such as Phyllida Barlow have long been a part of her practice.

Marian Goodman Gallery is pairing Baghramian’s works with mirror pieces by Laverrière, who, before her death in 2011 at the age of 101, referred to the generations-younger sculptor and herself as “sisters in spirit.” Baghramian’s sculptures often evoke interior design, an influence she attributes less to formalism than to gender politics. “In the past, the interior seems to have been reserved for women and gay [men], while the facade was reserved for [straight] men,” she explains.

Her fascination with interiors has a metaphorical resonance as well. “As a person from an Armenian minority, who grew up in Iran until I was 13 and then had to flee the country for political reasons, the interior always symbolized a transformation in which I had my own identity
to create,” she says. Noting that she was exceedingly happy after arriving in Germany, she adds, in sculptor lingo, “I knew I could shape myself again.”