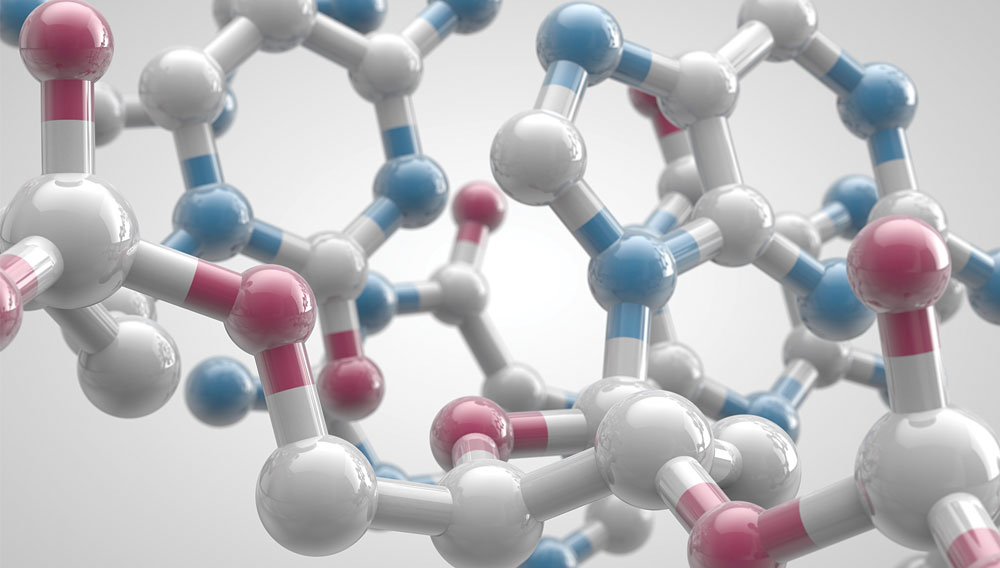 An assay designed to measure normal and abnormal forms of the huntingtin protein – the mutated form of which causes Huntington’s disease (HD) – was successful in detecting levels of the mutant protein in a large multicenter study of individuals at risk for the devastating neurological disorder.  The report from a team of Massachusetts General Hospital (MGH) investigators – which will appear in the Sept. 24 issue of Neurology and has been released online – also found changes in levels of the mutated protein that might predict when symptoms will appear.

“Our validation of this biomarker for measuring the huntingtin protein in the blood of individuals with HD supports its usefulness in monitoring treatments designed to affect the mutant protein,” says Steven Hersch, MD, PhD, of the MassGeneral Institute for Neurodegenerative Disease (MGH-MIND), senior author of the report.  “Our results also suggest that this assay might sense biological stresses in the body that occur as the disease becomes symptomatic in individuals who have inherited the HD mutation.”

Inheriting a single mutated copy of the huntingtin gene causes deposition of the abnormal form of the protein within the brain.  The toxic effects of the mutant protein  eventually produce symptoms such as uncontrolled movements, erratic emotions and dementia. Symptoms of HD usually first appear in the middle years and worsen over the 10- to 30-year course of the disorder, leading to death from a variety of complications.  A genetic test for the HD mutation has been available since the gene was discovered at MGH more that 20 years ago, but since there currently is no way to delay or slow the progression of symptoms, many individuals at risk for the disorder choose not to learn their gene status.  Several potential therapies in development are designed to reduce levels of mutant huntingtin, but studies are currently hampered by difficulty in assessing the drugs’ effectiveness, especially in early-phase trials.

Several years ago a collaboration led by Anne Young, MD, PhD, former chief of Neurology at MGH and a co-author of the Neurology paper, developed the assay used in the current study.  The assay uses what is called HTRF technology and a set of three antibodies against the huntingtin protein – including one specific for the mutation site – to measure the relative levels of the mutant and total huntingtin proteins. Previous studies have confirmed the ability of HTRF assay to measure normal and mutant huntingtin in animal models of the disease and in blood cells and brain tissue samples from HD patients.

The current study was designed to validate those results in a large multicenter study of presymptomatic individuals known to be at risk for the disease as well as in patients with early symptoms. The researchers analyzed white blood cells collected from participants in PHAROS (Prospective Huntington At-Risk Observational Study).  This National Institutes of Health investigation – led by Young and Ira Shoulson, MD, of Georgetown University, also a coauthor of the current study – was conducted from 1999 to 2009 and enrolled 1,000 individuals who had a parent or sibling with the disorder but had not learned their gene status.  Blood samples from 342 participants, collected at 35 centers around the U.S., were suitable for analysis with the HTRF assay.

The researchers determined that 228 participants had 36 or fewer CAG repeats – repetitions of a particular nucleotide sequence within the huntingtin gene – indicating the normal form of the gene.  The other 114, including 26 who had developed symptoms during the course of PHAROS, had 37 or more repeats, reflecting the HD mutation. Among participants with expanded CAG repeats, the HTRF assay signal for mutant huntingtin was significantly stronger than among those with normal CAG repeats.  In participants with CAG expansion, analyzing HTRF results in relation to either the estimated time to symptom onset or the time when symptoms appeared suggested that assay results might change with the appearance of symptoms.

“These findings raise the possibility that this assay could help predict symptom onset or progression; however, a long-term study that follows a group of participants as their symptoms appear and progress is needed to confirm this,” says Hersch.  “Right now we can use the assay in clinical trials to measure whether experimental treatments affect levels of mutant huntingtin in blood, an indicator that they may be working as hoped.  Eventually we should be able to ask whether reduced blood levels, as measured by HTRF, correspond to an effective treatment for HD.”

Study lead author Miriam Moscovitch-Lopatin, PhD, also of MGH-MIND, adds, “The extensive and consistent quality controls at the clinical sites, as well as those applied by our team in processing blood samples and performing the HTRF assay, were essential for the success of this study and will be vital for the future use of the assay.” She is an instructor in Neurology, and Hersch is a professor of Neurology at Harvard Medical School.