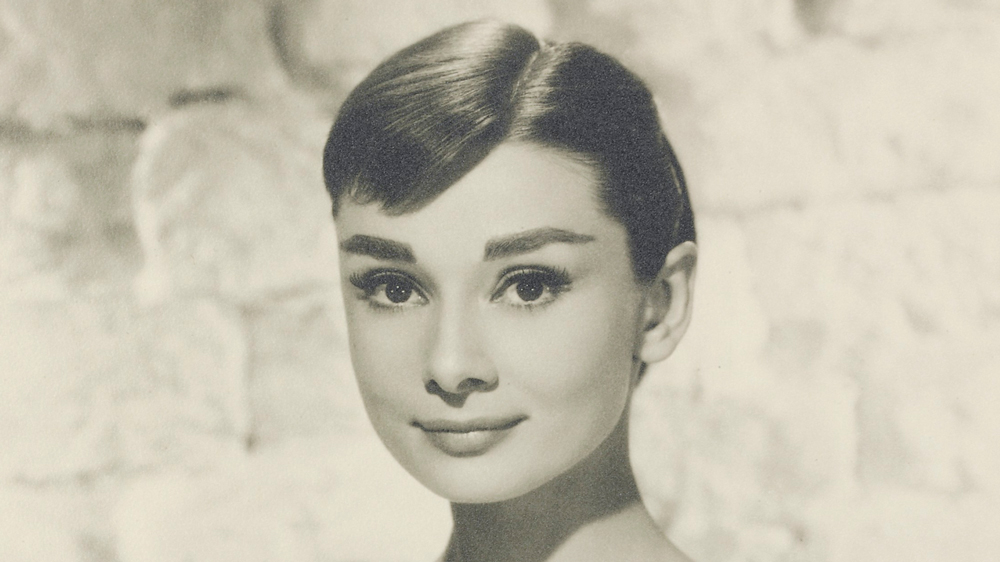 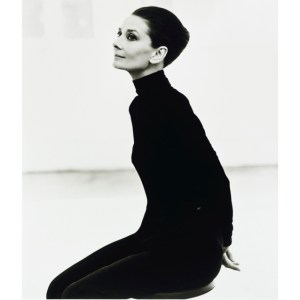 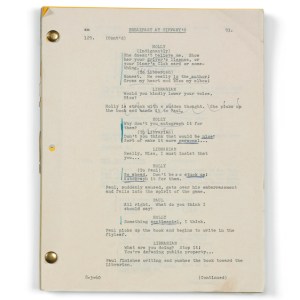 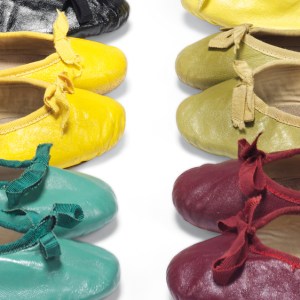 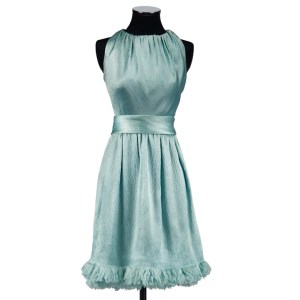 This timeless movie star left behind a trail of Hollywood classics through a successful career that solidified her as one of 20th century’s most iconic screen actresses. Audrey Hepburn—elegant, doe-eyed, and undeniably compelling—will be the center of attention once again, this time at Christie’s auction on September 27 in London. The archive of Hepburn’s personal items will include designer pieces from her wardrobe, annotated copies of her film scripts (including Breakfast at Tiffany’s), and portraits by renowned photographers such as Bud Fraker and Steven Miesel.

A stand-out piece from Hepburn’s legendary closet includes the satin blue Givenchy cocktail dress she wore in a photograph promoting the film Two for the Road in 1966 (estimate: $11,000-$17,000); a long, tan Burberry trench coat (estimate: $6,700-$9,000); and her signature colorful ballet flats (estimate: $1,700). In the past, her wardrobe pieces have sold for astounding prices such as the $923,187 Givenchy-designed “little black dress” she wore as Holly Golightly in 1961 for Breakfast at Tiffany’s.

The EGOT-winning beauty had annotated scripts for her personal use during filming. One of the high-priced auction items includes the Breakfast at Tiffany’s script annotated with her signature turquoise ink (estimate: $67,000-$90,000). Also on the block is her gold cigarette lighter engraved with ‘For My Fair Lady’ on the cap, which was a gift to Hepburn from art director Gene Allen (estimate: $3,300-$5,600) and a powder compact with the monogram ‘AHF’ in its original black slip case (estimate: $2,200-3,300).

Personal photographs of the actress include a portrait by Bud Fraker showcasing the actress’s ballerina-poise and distinct style (estimate: $1,100-$2,200). Steven Miesel photographed her for Vanity Fair in 1991 at the age of 62, just a year before her death from cancer, but still as striking as ever in a black ensemble (estimate: $2,200-$3,300). 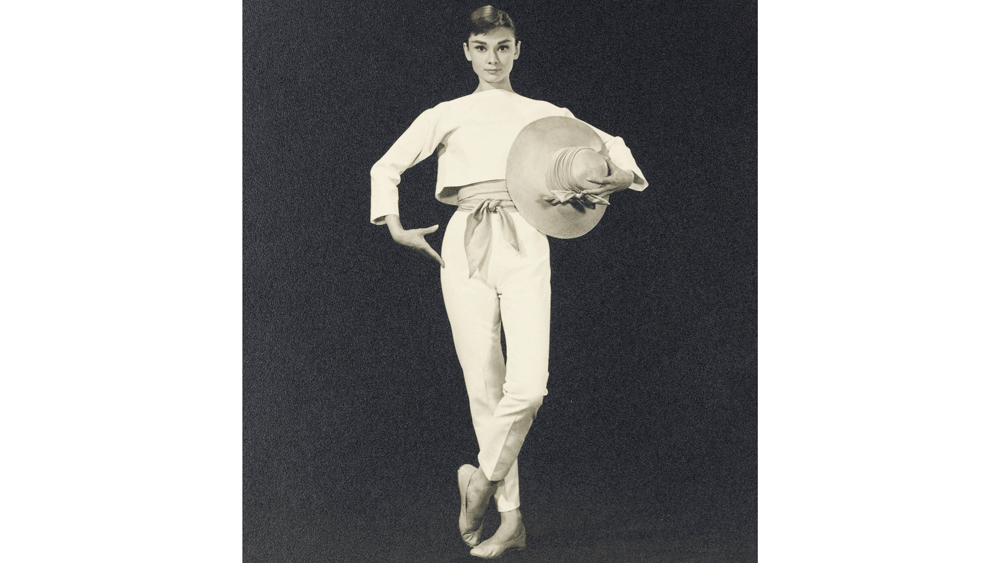 The director of Private Collections at Christie’s, Adrian Hume-Sayer, hopes to pay tribute to Hepburn by offering this extensive collection of her belongings. “The sales will offer fans and collectors alike the opportunity to acquire unique personal objects which have never before been seen on the market and which will undoubtedly offer new insights into the remarkable life of a remarkable woman.” The Audrey Hepburn collection will be in an on-site exhibition open to the public from September 23 and the auction will take place at Christie’s King Street headquarters in London on September 27, the online sale will be open from September 19 through October 3.