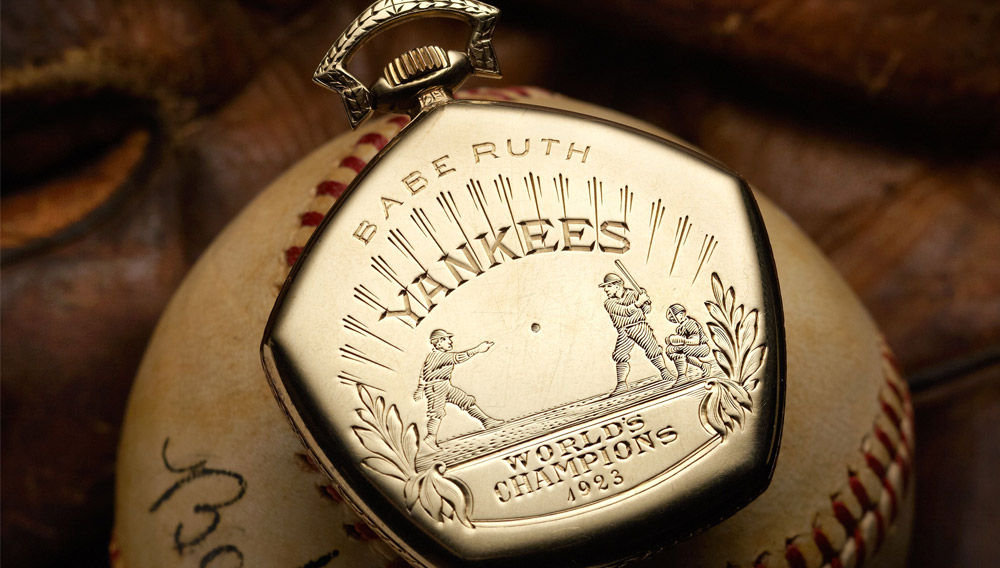 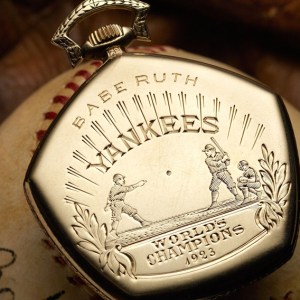 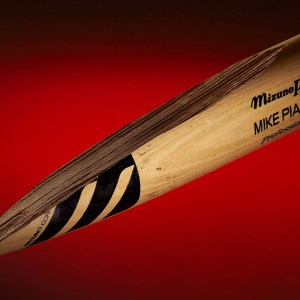 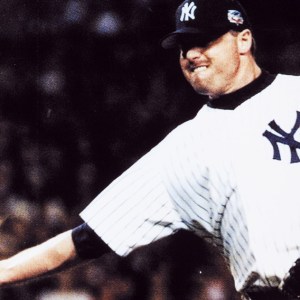 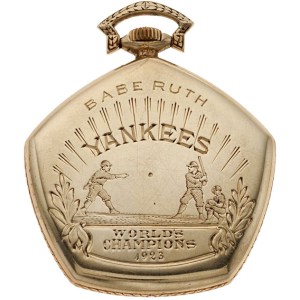 The 1923 New York Yankees world-championship watch presented to George Herman “Babe” Ruth will cross the auction block on February 22 at Heritage Auctions’ Sports Platinum Night Auction in New York. Estimated to draw more than $750,000, the pocket watch is among the most important pieces of New York Yankees memorabilia in existence, according to Chris Ivy, director of sports collectibles at Heritage. The watch was awarded to Ruth, along with similar ones to all of his New York Yankees teammates, when they defeated the New York Giants in six games. Over that series, Ruth achieved a 0.368 batting average, dinging three homers in the process.

While Heritage has sold three other watches awarded to players on that legendary team, Ruth’s was believed lost to history until 1988; that year, it was privately sold into one of the world’s finest sports collections, where it has remained until now. The watch is a 14-karat-gold Gruen Veri-Thin pocket watch in a unique pentagonal format. The back is engraved with a miniature scene of a pitcher, hitter, and catcher, with a ball in flight in their midst. Framing the scene are the historic words “Yankees, World’s Champions 1923.” Among the other items to be auctioned at the sale is a large piece of the broken bat that the Yankees pitcher Roger Clemens famously threw at Mike Piazza of the New York Mets during the 2000 World Series. The bat shard is expected to fetch as much as $10,000. (www.ha.com/sports) 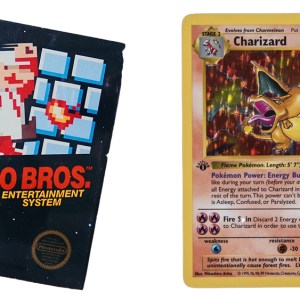 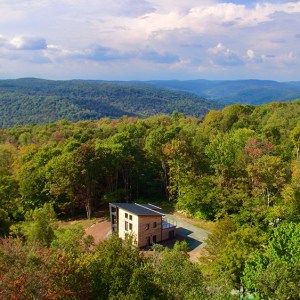