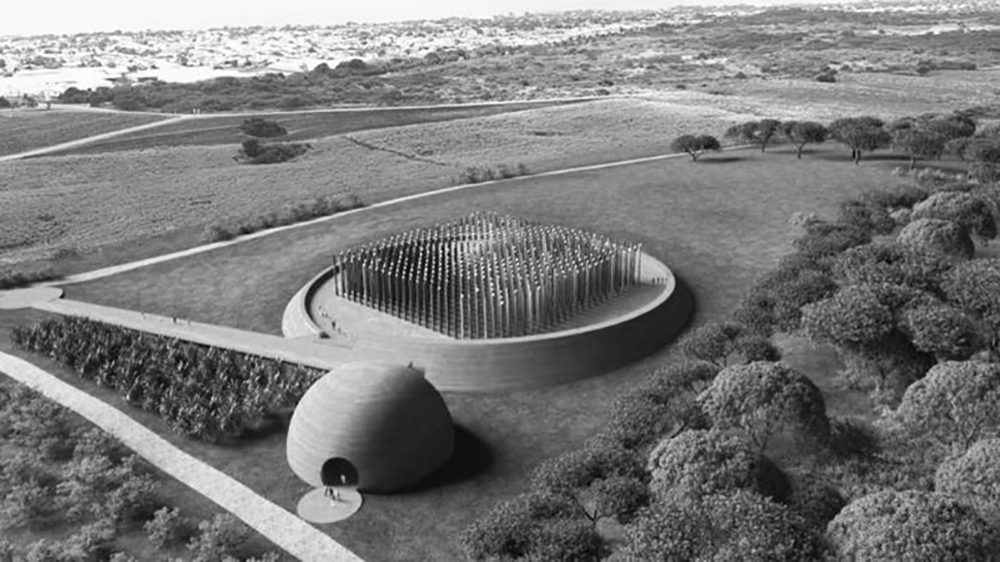 Barbados will build a major new heritage site dedicated to the history of the transatlantic slave trade, the country’s prime minister announced days after officially cutting ties with the British monarchy. Ghanaian-British architect David Adjaye has been tapped to design the heritage district, which is set to include a museum that will house the largest collection of British slave records outside of the United Kingdom, an international research center, and a memorial adjacent to a burial ground where the remains of 570 enslaved West African men, women, and children were discovered.

“Barbados is authentically enshrining our history and preserving the past as we reimagine our world and continue to contribute to global humanity. It is a moral imperative but equally an economic necessity,” Barbados’s Prime Minister Mia Amor Mottley said in a statement.

Groundbreaking is scheduled for November 30, 2022, on the first anniversary of Barbados becoming a parliamentary republic. The district will be located outside of the capital city of Bridgetown, next to the Newton Enslaved Burial Ground Memorial, a former sugar plantation and the site of the island’s largest and earliest slave burial ground. Researchers discovered the massive grave using LIDAR (Light Detection and Ranging) technology during the 1970s.

Once completed, the district will be the first of its kind in the Caribbean. It’s set to comprise a research institute and the new home of the Barbados Archives, a repository of 400 years of materials relating to the transatlantic slave trade in the occupied West Indies. The archive contains millions of documents—including ship registries, manumission papers, and slave sales ledgers—making it among the most comprehensive source of its kind in the world.

The new archive will “enable Barbados to authoritatively map its history in lasting, healing and powerful ways,” Mottley said. “It will unearth the as-yet-untold heritage embedded in centuries-old artifacts, revealing both Barbados’ history and trajectory into the future.”

According to a statement from Adjaye, the design for the district “draws upon the technique and philosophy of traditional African tombs, prayer sites and pyramids.” To commemorate the victims of slavery, the ground above the grave will be punctuated by 570 individual timber beams, each capped by brass plates angled towards the sun.

It will be “a space that contemporaneously honors the dead, edifies the living, and manifests a new diasporic future for black civilization that is both of the African continent and distinct from it,” Adjaye said.