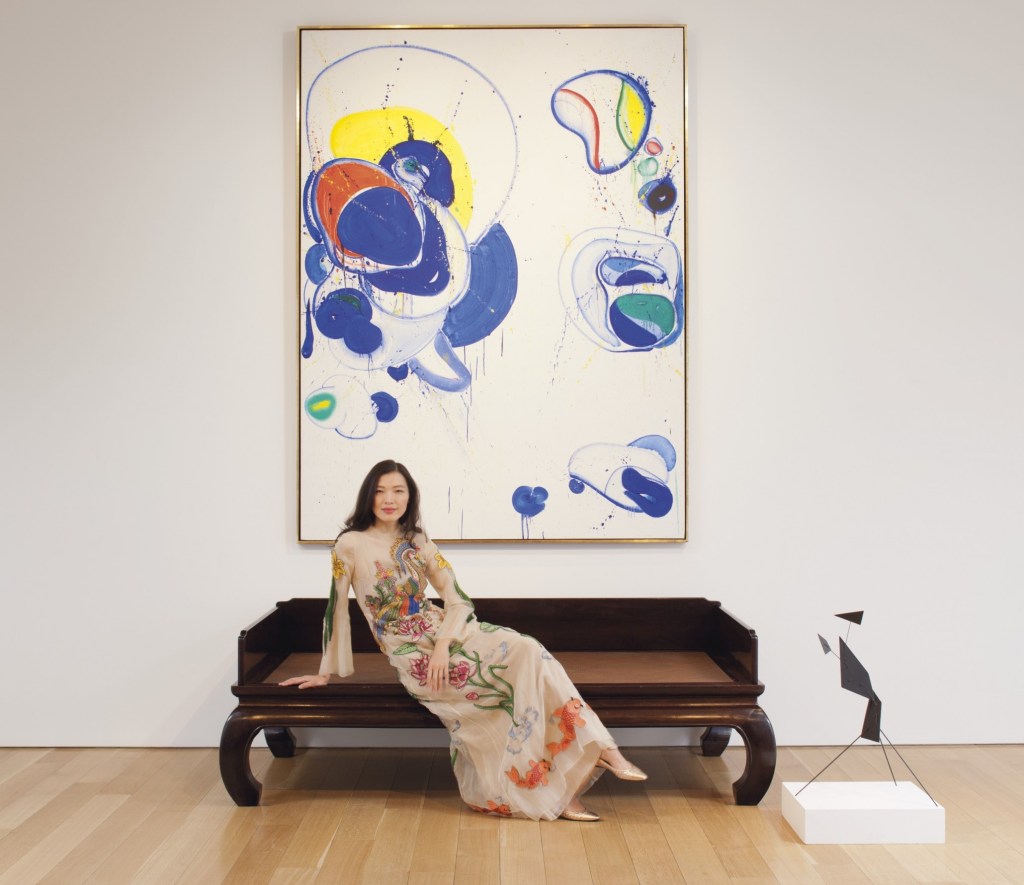 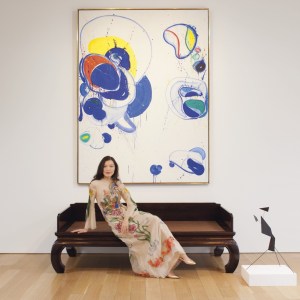 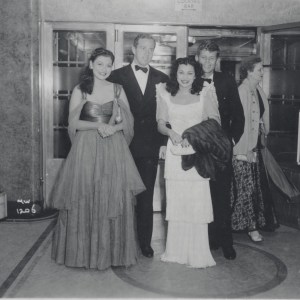 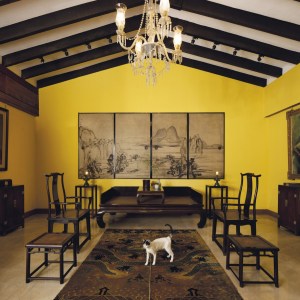 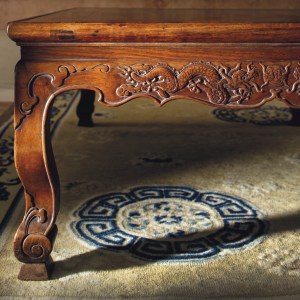 Experts and family members remember the ‘larger-than-life’ Marie Theresa L. Virata, whose collection of classical Chinese furniture, ceramics, English furniture and decorative arts was assembled over 50 years — and is offered on 16 March

Over the course of three generations, the Virata family has assembled one of the most significant collections of Asian art in the Philippines. Started by ‘larger-than-life’ matriarch Marie Theresa L. Virata, also known as ‘Bebe’, the 50-year-old collection is a masterful blend of classical Chinese furniture, ceramics, English furniture and decorative arts.

The global scope of the collection and expert merging of cultural influences was inspired by Bebe’s formative experiences in the foreign services. Leonides J.M. Virata explains that his grandmother Bebe ‘always had that very global perspective and managed to forge real lasting relationships throughout her travels’. Her commanding presence also helped — a tall and elegant woman, ‘she always made a visual impact’, says Corazon S. Alvina, a friend and the Executive Director of the Museo ng Kaalamang Katutubo.

Bebe’s collecting was rooted in her interest in archaeology and her desire to connect to the past. In 1966 she sponsored a school at the site of one of the most important excavations in Philippine history. She continued to be involved in the excavations of early export Chinese ceramics in association with Sir John Addis, the British ambassador to the Philippines and a collector of Chinese furniture.

The legendary dealer and collector Robert Hatfield Ellsworth was also a major influence in the shaping of Bebe’s collection. His striking New York apartment on Fifth Avenue served as a model for her interiors, in which Chinese furniture and objects complemented Japanese screens, English furniture and European decorative arts — distinct elements coming together in finely balanced harmony.

Other influences included dealers Nicholas Grindley, Grace Wu Bruce and Charles Wong, all of whom assisted with acquiring the significant examples of huanghuali  and zitan  furniture that form the crux of the Virata Collection. Standout pieces include the 17th-century huanghuali  compound ‘Piccus’ cabinet; the 17th-century pair of huanghuali  ‘Southern official’s hat’ armchairs, also known as the ‘Ecke Chairs’; and the 17th/18th-century pair of zitan  ‘official’s hat’ armchairs, ‘the only known pair of zitan  chairs in this style’, according to Grindley.

Comprising exquisite examples of beauty and craftsmanship, the collection’s blend of East meets West has stood the test of time. ‘The Virata Collection is a benchmark of quality and refinement in the study of Chinese furniture,’ affirms Grindley.

The Marie Theresa L. Virata Collection of Asian Art: A Family Legacy  auction takes place on 16 March at Christie’s New York. Proceeds from the sale will be donated to charitable organisations benefiting impoverished children in the Philippines and to cancer research. In addition, a museum housing Bebe Virata’s Philippine art collection, including sculpture, furniture, ceramics and indigenous gold ornaments, will also be funded.