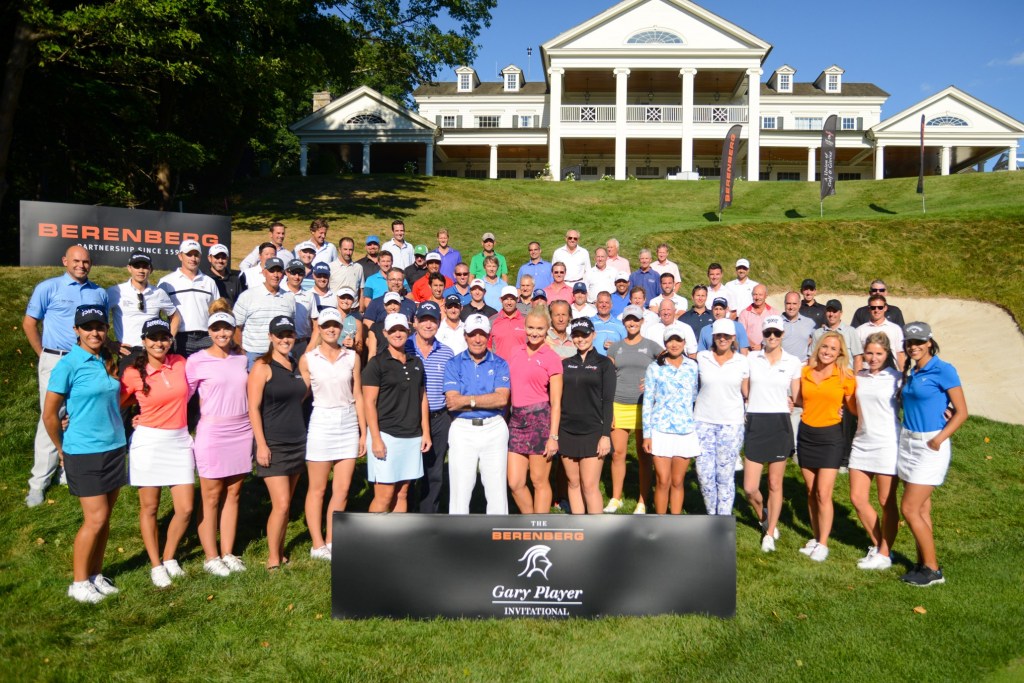 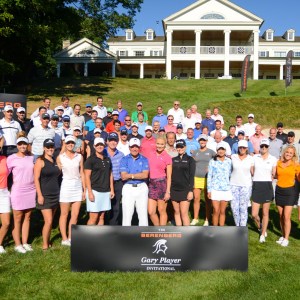 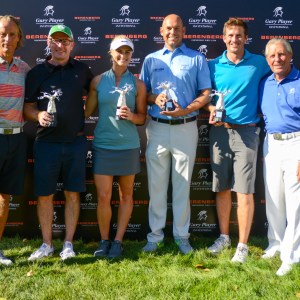 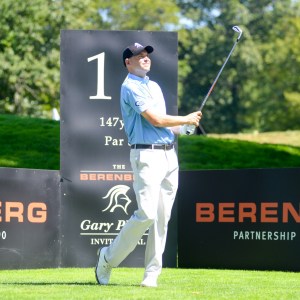 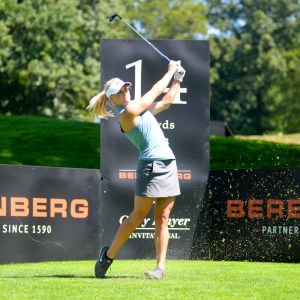 Black Knight International and title sponsor German bank Berenberg gathered top golf professionals and business influencers from around the world to celebrate the Union of Golf and Giving at the 2016 Berenberg Gary Player Invitational on August 29 at GlenArbor Golf Club in New York.

The star-studded event raised more than $100,000 for The Player Foundation, which supports underprivileged children, the betterment of impoverished communities and the expansion of educational opportunities throughout the world.

The team led by Bill Haas and Carly Booth had a winning score of 90 points with 18 under par and was crowned champion of the 2016 Berenberg Gary Player Invitational at GlenArbor Golf Club.

Following an exciting day of golf, the festivities continued into the evening with a black tie Dinner and Gala Auction. The funds raised throughout the evening have helped The Player Foundation contribute more than $62 million to charitable causes since the series began more than 30 years ago.

The high-octane musical tour-de-force that took Broadway by storm, The Jersey Boys, created a high spirited evening that left guests entertained with the music and spirit of the Broadway show like no other tribute act.

“I am humbled by the success of our event and the funds we have raised for The Player Foundation,” said Gary Player. “It’s an honor to be surrounded by so many generous individuals, who continue to support our mission in helping those less fortunate and reach our goal of raising $100 million.”

Hendrik Riehmer, Managing Partner at Berenberg commented, “We are proud to be part of Gary Player’s journey and efforts in supporting underprivileged children around the world. While he is a tremendous ambassador for the game of golf, his desire to change people’s lives is a remarkable inspiration to us all.”

Marc Player, CEO of Black Knight International and GPI series founder, added, “We appreciate the contributions made by GlenArbor Golf Club, all our sponsors as well as the field of participants. Their involvement has been imperative in the success of our philanthropic efforts throughout the world.”

The series will continue later this year in China and South Africa.