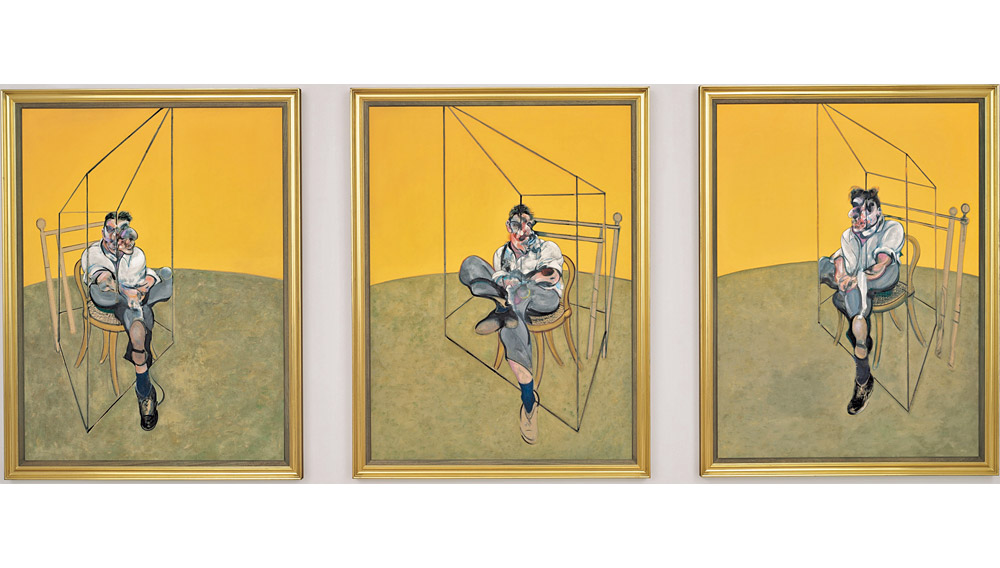 In a single evening in November, at its New York branch, Christie’s generated $691.5 million in sales and set a new record for an art auction. Its Post-War and Contemporary Arts sale featured Francis Bacon’s Three Studies of Lucian Freud, a 1969 triptych of Bacon’s friend and fellow British artist. The winning bid was $142.4 million. Jeff Koons’s Balloon Dog (Orange), one of the five monumental stainless-steel Balloon Dog sculptures he created in the 1990s, established an auction record for a work by a living artist when it sold for $58.4 million.

Among other notable sales that Christie’s conducted in the past 12 months was the July online offering of a 1976 Apple-1 computer built (and signed) by one of the company’s cofounders, Steve Wozniak. It sold  for $387,750. In December, the 1964 Fender Stratocaster electric guitar that Bob Dylan played during his legendary Newport Folk Festival performance in 1965 garnered a bid of $965,000, an auction-record price for a guitar.