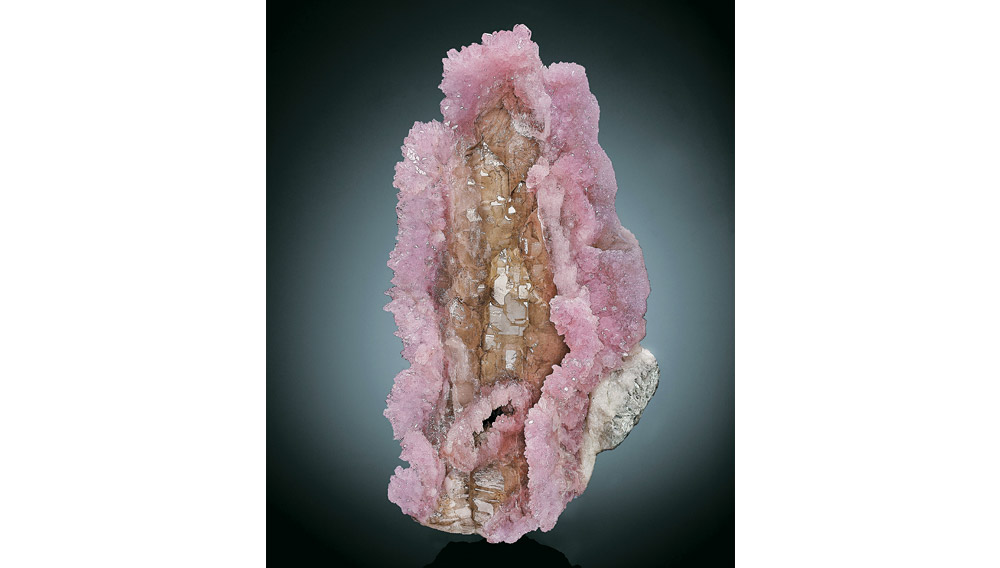 The $836,500 sale of the gloves that Muhammad Ali wore during his first fight against Sonny Liston, in February 1964, was one of Heritage Auctions’ many noteworthy recent transactions. In fact, those gloves were not the most expensive item in that February sports auction, which was held in New York, where the Dallas-based company has a branch. The top lot was a bat swung by “Shoeless Joe” Jackson during his 1911 rookie year. It is believed to be the only extant factory-documented bat from the ones he used while playing in the major leagues. It fetched $956,000, eclipsing the $717,000 sum paid during the same sale for the 1923 New York Yankees World Championship watch given to Babe Ruth. The auctions’ sales totaled just over $7.6 million.

Heritage’s rich pickings are not limited to sports. Last June, the company oversaw the sale of the rose quartz La Madona Rosa for $662,500, which is an auction-price record for a mineral specimen. In December, Heritage conducted another record-setting sale, for an Hermès Kelly bag, when a one-of-a-kind example changed hands for $125,000. And in April, Heritage offered the 1962 Nobel Prize for Medicine that was awarded to Francis Crick for his contributions to the discovery of DNA. The CEO of a biomedical company based in Shanghai placed the winning $2.2 million bid in person.

Heritage continues to dominate the category of collectibles in which it specializes: coins and other currency. In January it sold a 1787 Brasher gold doubloon for $4.58 million, a 1913 Liberty nickel for $3.29 million, and an 1890 $1,000 U.S. treasury note for $3.29 million, making it the world’s most valuable piece of paper currency.