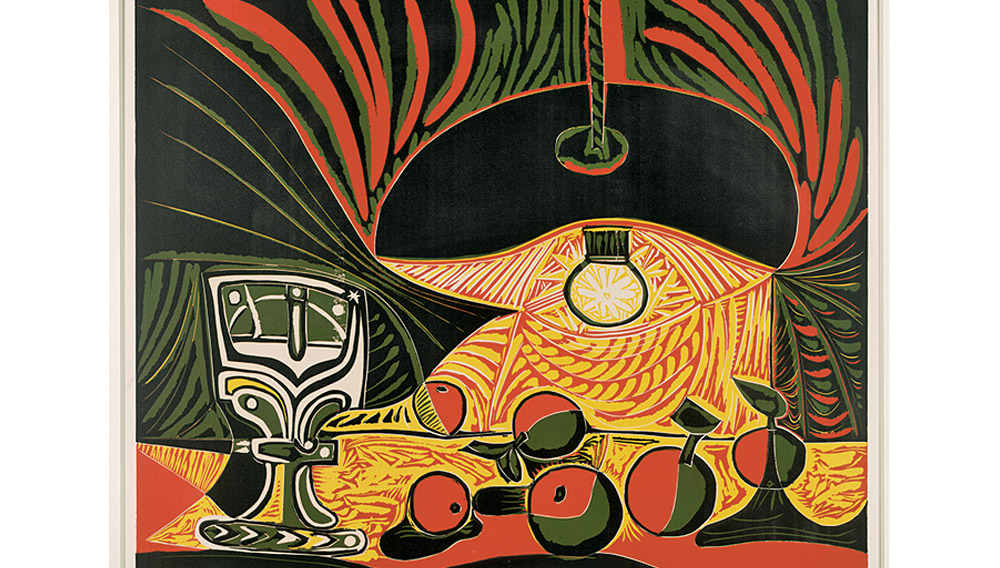 At age 73, Pablo Picasso began experimenting in the medium of linocut printing, and eventually he became perhaps the world’s finest linocut artist. “With the help of his printer, he developed a technique in which he could print all the colors from a single plate,” says Frederick Mulder, a London-based print dealer whose business has one of the world’s most extensive collections of Picasso linocuts. Picasso’s printing technique was as amazing as it was unforgiving. Normally, a multicolored linocut requires a separate plate for each hue; with Picasso’s method, a mistake with one color would ruin the entire work. “He had to get it right the first time,” says Mulder, “and he did, remarkably.” Mulder recently sold two choice Picasso linocuts to the British Museum for £500,000 ($831,000). They included working proofs, which reveal how the artist arrived at the final image.

Two years ago, Mulder, who was born and raised in Canada, received the Commander of the Most Excellent Order of the British Empire award from Queen Elizabeth II. The honor was in recognition of his philanthropic work. In addition to routinely donating 10 percent or more of his annual income to charity, Mulder created the Funding Network in 2002, an organization that enables crowd-funding of charitable projects.