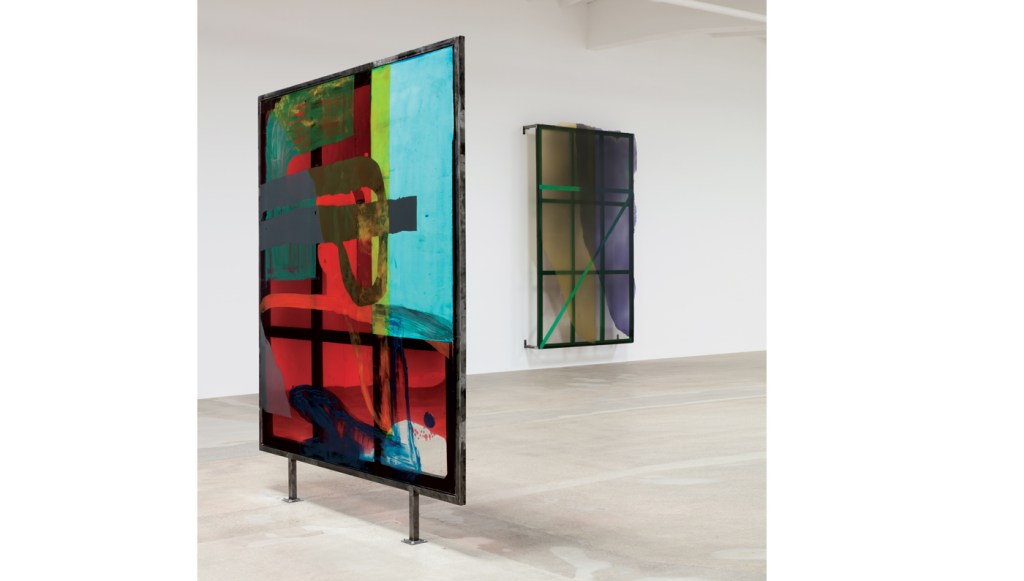 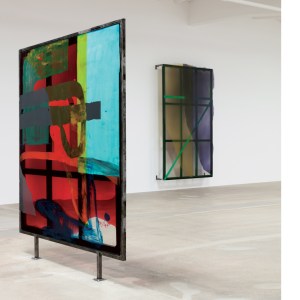 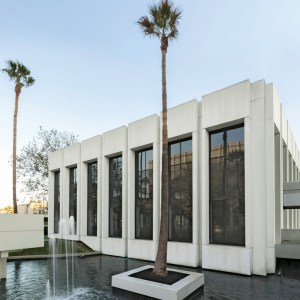 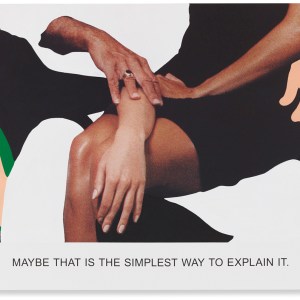 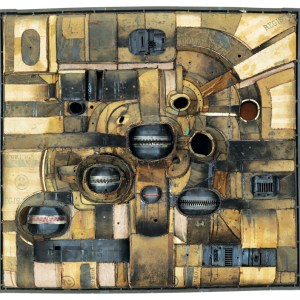 Los Angeles’s emergence as a world capital of contemporary art has hinged largely on the city’s ever-expanding roster of museums, a group that added another marquee member last fall with the debut of the Broad in downtown L.A. Less impressive has been the City of Angels’ art marketplace, which top-tier galleries have traditionally shunned in favor of more serious markets in New York and beyond. In recent months, however, high-profile dealers from the East Coast and Europe have started staking out territory in Los Angeles, betting on what many believe is a growing base of Southern California collectors.

“The L.A. collector has always been sophisticated, but now there are more of them at that level who really want to engage with serious work,” says Anna Furney, director of New York’s Venus over Manhattan, which last year opened Venus over Los Angeles in downtown L.A. Since its debut, the 14,500-square-foot space—a former warehouse painted bubble-gum pink and measuring over four times the size of its East Coast counterpart—has presented numerous primary shows by emerging artists, including the graffiti-style painter Dan Colen. Less common in the established markets of New York and London, such shows are a testament to the relatively footloose approach to art on the West Coast. “There’s so much possibility here,” Furney says, “and so much carte blanche to do projects.”

Other recent openings downtown include New York’s Maccarone, whose 50,000-​square-foot gallery presented its first exhibition in September, and Switzerland’s Hauser & Wirth, which debuted Hauser Wirth & Schimmel in March in a partnership with Paul Schimmel, the former chief curator of the city’s Museum of Contemporary Art. The latter—housed in a 116,000-square-foot former flour mill with about 30,000 square feet of exhibition space—promises something no gallery in New York can offer: elbow room. “L.A. is not by any means as strong a commercial market as you’d find in New York or London,” Schimmel says. “But many artists with both international and national reputations want the opportunity to show in a museum-like space for Los Angeles’s dynamic community of creative people.”

Much like Los Angeles itself, the city’s art scene has no real center, sprawling throughout the metropolis. Venice Beach, a longtime hangout for counterculture artists and beat poets, welcomed New York’s cutting-edge Team Gallery in September 2014. Germany’s Sprüth Magers—whose roster of artists includes L.A. locals Barbara Kruger and John Baldessari—debuted in February in the Mid-Wilshire district, opposite the Los Angeles County Museum of Art. And in Beverly Hills, not far from Larry Gagosian’s longstanding outpost on tony Camden Drive, Zurich’s Karma International held its first show in January.

“What makes L.A. interesting is that so many artists are moving here at the moment from all different places,” says Karolina Dankow, a co-owner of Karma International. “It’s a great place for art production. It still feels like we’re in the middle of it all.”