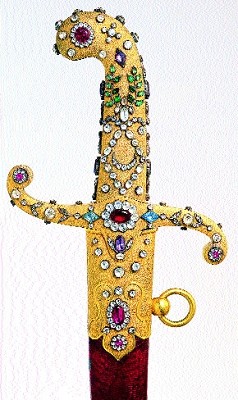 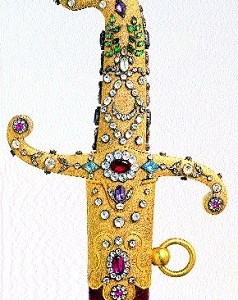 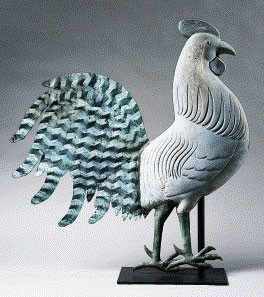 S.J. Shrubsole, which deals mostly in 18th-century English silver, has proven to be as durable as its wares. Eric Shrubsole, now nearing 90, still presides over the New York establishment that he founded with his father, Sidney James, in 1936.

Items created by Paul de Lamerie, a renowned silversmith who was active in the early to mid-1700s, remain Shrubsole favorites. Over the years, the shop’s focus has expanded to include American silver, vintage jewelry, and glass objects. It also deals in items made from Old Sheffield plate, a material created by fusing a layer of silver to a layer of copper. One of the quirkiest items in Shrubsole’s inventory, a 2-foot-long turtle-shaped soup tureen, is fashioned from Old Sheffield plate. It was designed, of course, for serving turtle soup. Even more intriguing is a pair of silver tankards that date to 1581, one of only two sets in the world. Shrubsole sold the other set two decades ago, and it is now on display at the Somerset House museum in London. —s.g.

Peter Finer, the 57-year-old owner of Peter Finer Antique Arms & Armour in Warwickshire, England, has dealt in the trade since he was in his teens, and he was not much older when he discovered one of its amusing fringe benefits. In the mid-1970s, while speeding to an antiques event along an English motorway, one of Her Majesty’s finest pulled Finer over. When the policeman approached the 1973 Alfa Romeo Spider and found a full suit of armor sitting in the passenger seat, he was so tickled that he declined to issue a ticket. Even today, armor can serve a utilitarian purpose.

Finer focuses on arms and armor from early Roman times through the mid-19th century. Among the items featured in his most recent catalog are a 16th-century German sporting crossbow, a Viking sword with a gold inlaid hilt that dates from the 10th century, a Rus-sian officer’s saber from circa 1780, and a 17th-century suit of ceremonial Japanese fighting armor. —s.g.

Whether it’s an optician’s eyeglass-shaped trade sign made from cast iron and tin, or a carved wood tobacco shop Indian, Allan Katz, the owner of Allan Katz Americana in Woodbridge, Conn., recognizes the art in what were once merely utilitarian objects. He has a contagious fascination with the idea that a weather vane originally intended for a rooftop, for instance, can now be mounted on a wall and function just as well as an antique sculpture. “Many people mistake Americana for craft-fair country style,” says Katz, a former collector who has been dealing in Americana for the last 15 years. “It’s not like that. It’s like detecting a Picasso; each maker leaves [his] stylistic mark on a piece.” —j.h.