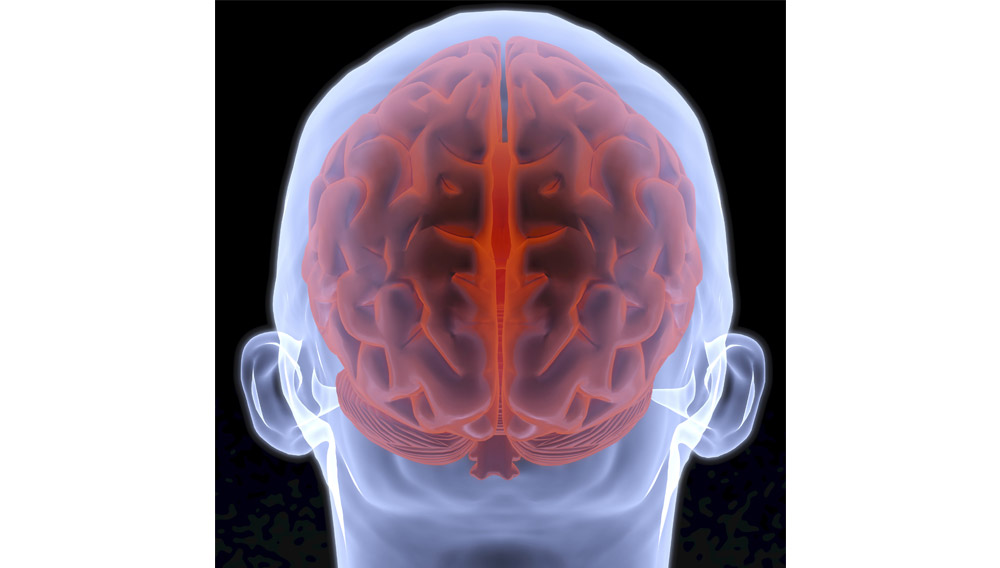 The angiogenesis inhibitor bevacizumab (Avastin) failed to increase overall survival (OS) or statistically significant progression-free survival (PFS) for glioblastoma patients in the frontline setting, according to a study led by researchers at The University of Texas MD Anderson Cancer Center.

The study appears in the New England Journal of Medicine, and was first presented on the plenary session of the American Society of Clinical Oncology 2013 Annual Meeting by Mark Gilbert, M.D., professor in MD Anderson’s Department of Neuro-Oncology.

Glioblastoma is both the most common and lethal form of brain cancer. More than 12,000 people will be diagnosed with the disease in 2013, with an average survival rate of less than 18 months, said Gilbert.

Bevacizumab works as a monoclonal antibody against VEGF-A, which is produced by glioblastoma to stimulate blood vessel growth. The angiogenesis inhibitor first showed promise in glioblastoma as clinicians reported positive results treating the disease under approved compassionate use. Numerous institutional studies then found similar results: a 35-40 percent objective response rate, or tumor shrinkage, of more than 50 percent, and a six-month PFS rate in the mid-30 percent, said Gilbert, the study’s senior author. With those findings, in May 2009, the FDA granted an accelerated registration of bevacizumab in the second-line setting.

However, before this trial, no randomized, double-blind studies with the drug in glioblastoma had been conducted.

“Obviously, glioblastoma is a cancer with too few effective therapies,” said Gilbert, who also holds the Blanche Bender Professorship in Cancer Research. “When we launched this study, those in the field of brain cancer – both the scientific and patient communities — were excited. Bevacizumab recently received approval in the second-line (recurrent disease) setting, and we knew some physicians were already giving the drug as a frontline therapy — even with virtually no data to support that decision. It was important from a patient care and regulatory standpoint that we conduct this trial.”

The randomized, double-blind, placebo-controlled study registered 978 and enrolled 637 patients, respectively, all of whom were newly diagnosed with glioblastoma. Participants underwent surgery to resect some or most of the tumor, received the standard of care of chemoradiation with temozolomide, and were randomized to receive either bevacizumab or placebo. The study was designed with two primary endpoints: PFS and overall survival OS.

Two distinguishing factors of the study design include: crossover to bevacizumab in the placebo arm at the time of progression, and longitudinal assessment of symptom burden, neurocognitive function and quality of life.

“With the crossover, we could determine the possible overall, or progression-free survival benefits that could distinguish the potential benefits of early versus later use of bevacizumab,” Gilbert said.  “Also, there may be some alternative advantages for delaying progression in the disease. In order to interpret that possible delay in progression, it was important to understand what the quality of the survival of that possible progression free survival interval.”

A third distinction: the study was designed to look at the impact of pre-specified molecular markers — a nine-gene signature expression and MGMT methylation — to determine if a subgroup that specifically benefited from bevacizumab could be identified.

The researchers found no difference in OS between the bevacizumab and placebo arms, 15.7 and 16.1 months, respectively. PFS did not reach the pre-set level statistical significance — although longer ­­in those taking bevacizumab upfront (10.7 months), compared to in those receiving placebo (7.3 months). When looking at the molecular markers, no subgroup of patients that benefitted from bevacizumab could be identified, said Gilbert.

Bevacizumab was associated with a higher rate of toxicities, including hypertension, bleeding, deep vein thrombosis and pulmonary embolism, and gastrointestinal perforation. Those on the therapy also experienced increase rates of symptom burden and neurocognitive decline, as well decreased quality of life, compared to those on placebo.

“Whereas previous studies in recurrent glioblastoma have demonstrated clinical benefit leading to FDA approval of the therapy, our study did not find a benefit using bevazicumab in the frontline,” said Gilbert.