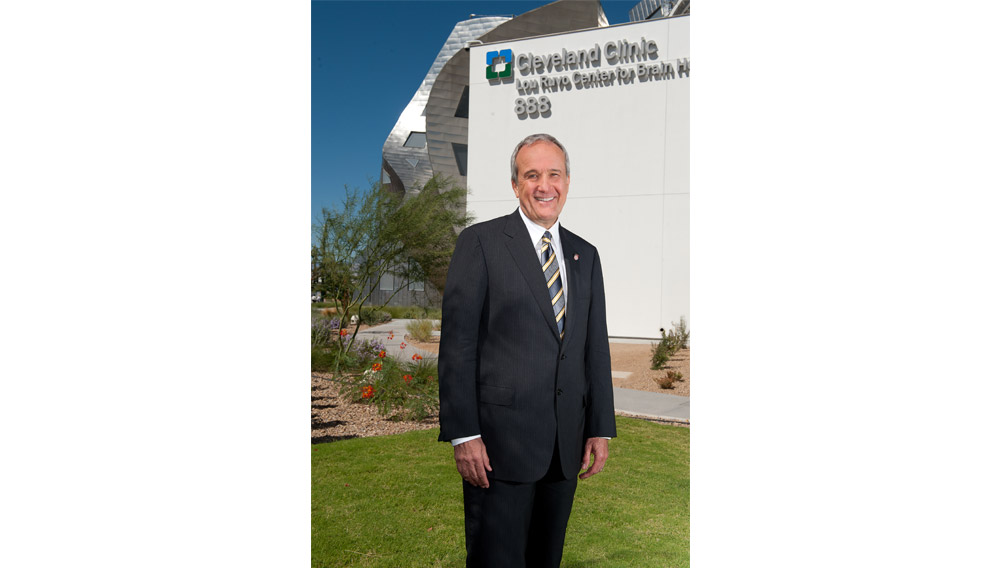 The need for new therapies for Alzheimer disease (AD) is urgent: Approximately 5.3 million Americans suffer from AD, and that number is projected to rise to 13 to 16 million by 2050 if no means of preventing or treating the disease are found. The need is also broad, encompassing therapies that will prevent AD, delay its onset, slow its progression or improve its symptoms. Current therapies for AD produce modest improvement in symptoms and a temporary delay in decline. They do not affect the underlying biological processes leading to cell death. Recent advances in understanding the genetics and neurobiology of AD have sparked hope of developing disease-modifying therapies that will interfere with the basic pathology of AD and yield a corresponding clinical benefit. Current investigations are assessing agents with a variety of mechanisms, from affecting the amyloid protein that accumulates in the brain as neuritic plaques, to impacting the tau protein that constitutes neurofibrillary tangles, to preventing cell death.

Among the agents that appear to affect the amyloid beta protein is bexarotene (Targretin). This agent was shown in recent studies to dramatically reduce brain amyloid in a transgenic mouse model of AD. Bexarotene is an agonist of retinoid X receptors (RXRs), which regulate cellular processes critical to removing abnormal protein from the brain. In addition, RXRs stimulate macrophages to ingest amyloid and remove it from the brain. These observations spurred considerable enthusiasm in the scientific community.  Attempts to confirm the experimental findings have produced inconsistent but still promising results. Two studies reported memory enhancement with bexarotene therapy, but no effect on plaque burden was found; others did show an effect on brain plaques. Bexarotene is uniquely positioned because it is approved by the FDA for treatment of cutaneous T-cell lymphoma, which means there is already substantial knowledge of its effects, side effects, monitoring, formulation and manufacturing. Bexarotene can be repurposed from cancer to AD, enabling accelerated development for use in AD.

BEAT-AD: Breaking Ground on Bexarotene Use for AD

To determine the potential benefits of bexarotene in patients with AD, Cleveland Clinic Lou Ruvo Center for Brain Health has designed an innovative Phase 2A proof-of-concept trial. Known as the Bexarotene Amyloid Treatment for Alzheimer’s Disease (BEATAD) trial, this study will assess the effects of bexarotene on amyloid beta protein levels in the brains of 20 patients with mild to moderate AD. In the study’s initial double-blind phase, 16 patients will receive bexarotene and four will receive placebo for four weeks. In the second phase, all patients will receive bexarotene for an additional four weeks. The trial comes at an important time in AD research, as the newly approved diagnostic PET tracer florbetapir (Amyvid) allows visualization and quantification of the presence of amyloid plaques in the brain. Change in amyloid is the primary outcome measure of the BEAT-AD study. The presence of amyloid secures the accurate diagnosis of AD. Removal of plaque amyloid from the brain by bexarotene or other anti-amyloid agents can be monitored with brain PET imaging that incorporates florbetapir. Use of biomarkers as outcomes in clinical trials allows accelerated assessment of compounds worthy of further testing since biological measures are more sensitive to drug-induced changes than are clinical measures.

The BEAT-AD trial also assesses novel clinical outcomes. The measures used in typical clinical trials are incorporated into the BEAT-AD study, including the Alzheimer’s Disease Assessment Scale Cognitive Portion (ADAS-Cog), the Clinical Dementia Rating (CDR), the Alzheimer’s Disease Cooperative Study Activities of Daily Living Scale (ADCS-ADL) and the Neuropsychiatric Inventory (NPI). In addition, advanced cognitive outcomes using computerized assessment are part of the trial design, with Cogstate assessments being collected at baseline and after one and two months of treatment. The primary analysis of the BEAT-AD study is after 30 days of double blind treatment. A secondary analysis occurs at the end of the two month trial, when patients will have been treated with bexarotene for two months (those randomized to bexarotene for the first phase) or one month (those randomized to placebo for the first phase). Beyond brain imaging with florbetapir, additional biomarkers are being assessed, including MRI and serum measures of amyloid beta protein and other biomarkers. Biological outcomes, clinical outcomes, and correlations between biological and clinical outcomes are being analyzed.

Bexarotene is known to have toxicities, including a tendency to increase lipid and triglyceride levels and an association with elevated risk of hypothyroidism, cataracts, liver toxicity and anemia. All these potential side effects are being carefully monitored in the BEAT-AD study.

BEAT-AD is the first clinical trial in the world to test bexarotene for the treatment of patients with AD. It will provide an answer as to whether bexarotene, at a dose of 300 mg/day for up to two months, produces a measurable decrease in brain amyloid as assessed by imaging with florbetapir. It will also shed light on the drug’s clinical benefit and safety profile in patients with AD. If bexarotene has an effect in humans similar to that observed in mice, it will be a significant step forward in AD research. This study exemplifies the advantages of therapeutic repurposing, which is designed to accelerate the drug development process and reduce the need to constantly invent or discover new compounds by using currently approved treatments that can be applied in new ways. The toxicity of bexarotene may limit its widespread use in AD, but confirming benefits with this mechanism would open a new chapter in AD treatment development.