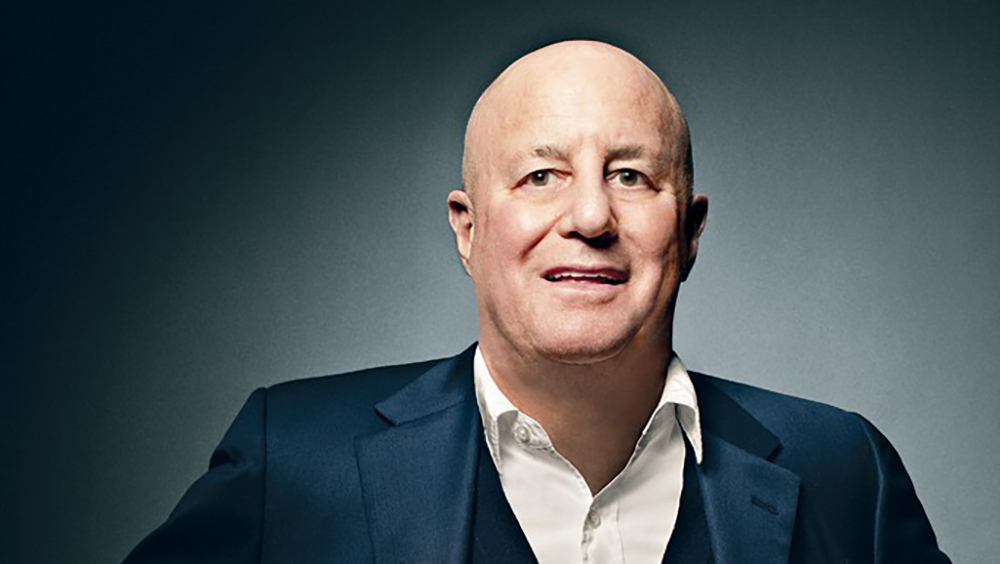 Desperate times call for desperate measures. American billionaire and prolific collector Ronald Perelman is parting with a valuable chunk of his impressive art collection, as economic uncertainty continues to roil the country.

The 77-year-old financier, who sold two of his paintings for $37.3 million just a few weeks ago, has enlisted Sotheby’s to sell the sought-after works that are collectively worth several hundred million dollars. The majority of pieces will be sold privately, but some may also be offered via auction, as reported by Bloomberg.

The art comes from Perelman’s $3 billion collection, which includes contemporary heavyweights, like Joan Miró, Henri Matisse and Jeff Koons, to name but a few. There are no specific details on the new pieces up for grabs, but a section of the proceeds is reportedly being used to repay a loan at Citigroup Inc.

Perelman amassed his fortune through a diverse array of holdings. The man has invested in everything from candy to cosmetics and was once worth nearly $20 billion. But then 2020 happened. Following the catastrophic economic fallout brought on by the Covid-19 pandemic, Perelman started liquidating assets. He sold his 70 percent stake in Humvee-maker AM General, along with two longtime businesses he owned (Merisant and MAFCO).

Now the financier appears to be zeroing in on his art—and for good reason. In June, Perelman sold two blue-chip paintings by Miró (above) and Matisse at Sotheby’s “Rembrandt to Richter” sale. Together, the paintings landed him a cool $37.3 million. The next batch of art may well garner Perelman hundreds of millions.

In a statement issued to Vanity Fair on August 11, Perelman said he’s aiming for a less complicated and leveraged business life. “This period has given me the space to think carefully about myself and my business, and to reset my priorities,” he told the publication.

It’s worth noting Perelman’s “simpler life” still includes a net worth of roughly $4.7 billion and a spate of valuable assets, like an expansive apartment complex on East 62nd Street, a 257-foot megayacht and, of course, the rest of his art collection.