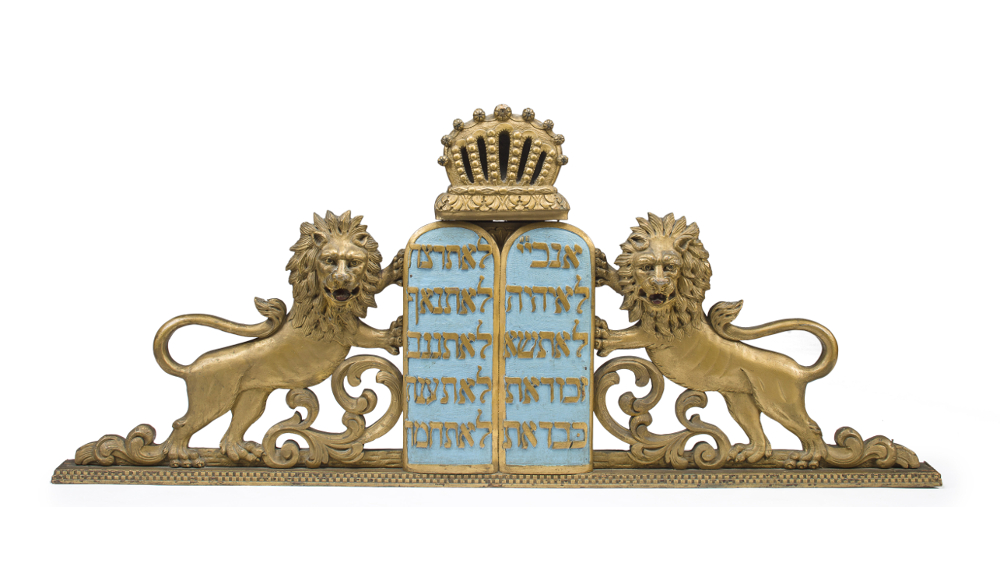 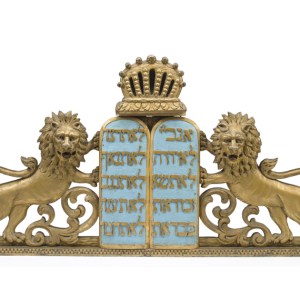 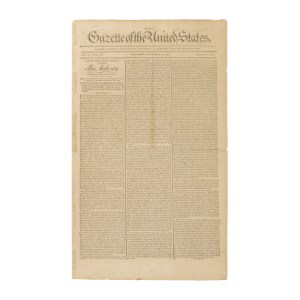 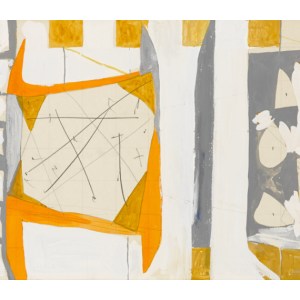 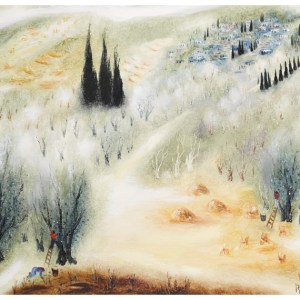 The President was met by Moses Seixas, one of the officials of the bustling port city’s Jewish congregation, on his trip to Newport in August of that year. Seixas gave an eloquent welcome speech, expressing the Jewish community’s satisfaction with democracy, and their desire for a life in America free from the shackles of old-world prejudice.

After his departure, George Washington wrote a letter to the Jews of Newport, now known as the “Touro Letter,” which contained his famous passage addressing bigotry. It is considered a fundamental document establishing Washington’s belief in the separation of church and state.

Bonhams will offer two pages from the Gazette of the United States, printed in Philadelphia, one dated September 11, 1790, and the other from September 15 of the same year. Together, they contain the full text of both Seixas’ original address to Washington, as well as the President’s famous response, and a description of Washington’s walking tour through the city. The papers are extremely rare, and only three other copies of the September 11 copy are known to exist today.

The December 10 auction will be Bonhams inaugural Judaica sale in New York. It will feature an energizing selection of over 225 pieces, including historic documents and archives, fine arts, decorative arts, ceremonial arts, prints, posters and textiles.

Additional highlights from 20th century artistic luminaries include a gouache on paper study by Robert Motherwell from 1951 titled Walls of the Temple (est. $20,000-30,000). The study was made for the Congregation B’nai Israel Synagogue, in Millburn, New Jersey, and depicts iconic Jewish symbols, including a decalogue, Jacob’s Ladder, The Ark, and the Burning Bush in Motherwell’s striking modernist style.

“The December 10 auction is a diverse celebration of Jewish culture worldwide, with important pieces from as early as the 16th century up to the present day,”  said Dr. Rachael Goldman, Bonhams Consulting Specialist in Judaica. Dr. Goldman will give a tour of the sale on December 8.

Bonhams Judaica auction will take place December 10 in New York. The auction will preview at Bonhams December 5-10. A fully illustrated catalog will be available at http://www.bonhams.com/auctions/21388/