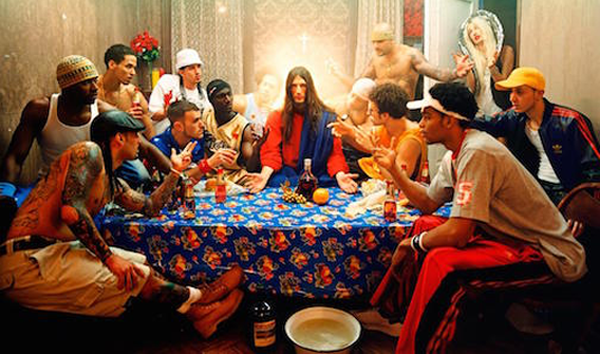 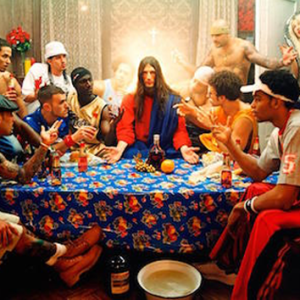 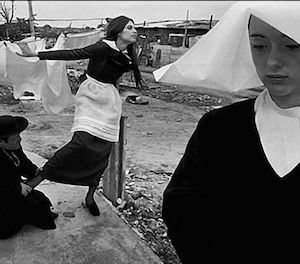 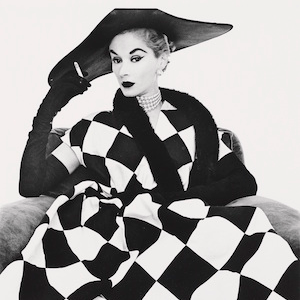 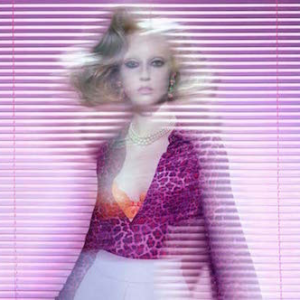 MIAMI, FL – New York City-based Bonhams Auction House has partnered with Biscayne Beach condominiums to showcase “The Art of Fashion”, taken from Bonhams’ fashion photography vault, including iconic works by David LaChappelle, Frank Horvat, Kelly Klein, Miles Aldridge, Irving Penn and more, on display during the 13th annual Art Basel Miami happening this December. Guests can browse contemporary works and even place bids on desired items, all of which are headed straight to auction in New York City upon leaving Biscayne Beach’s sales gallery. An invitation only reception set for Wednesday, December 3rd from 6:30 pm to 8:30 pm, followed by a public exhibit running from December 4th through December 7th, between the hours of 10 am and 6 pm. Biscayne Beach’s sales gallery is located at 254 NE 30th Street in Miami’s East Edgewater neighborhood.

“Unique partnerships are something we are passionate about at Biscayne Beach,” said Reid Boren, partner at Eastview Development Group.  “Partnering with Bonhams is another collaborative effort, similar to what we have done with Thom Filicia and his design work, Tutto Il Giorno with their restaurant, and now Bonhams Auction House during Art Basel weekend.  As the winter season kicks off, we wanted to bring our real estate project and the art world together for a one of a kind preview auction exhibition that ties the two worlds. Both have a great impact on the city of Miami and we are excited to showcase some of the leading contemporary fashion photographers at our Biscayne Beach Sales Center.”

The Greater Downtown neighborhood has emerged as the new frontier for Art Basel, with a booming arts and culture scene that has rapidly developed over the past few years. Bonhams- a global force in the auction market and one of the top three largest auction houses in the world- will make their Miami debut in the luxury condo’s sales gallery.

“We chose Biscayne Beach as our first Miami presence partly due to the thousands of local and international guests that visit the area during Art Basel,” says Jon King, Vice President and Director of Business Development for Bonhams in Florida. “It’s the perfect location to debut our collection of contemporary art with a cosmopolitan edge.”

Fresh off being selected as the official auction house for the estate of renowned actress Lauren Bacall, Bonhams may even exhibit some of Bacall’s jewelry, in addition to rare sculptures by Robert Graham, and maquettes from Henry Moore.

Biscayne Beach, the joint venture between Eastview Development and GTIS Partners, is a 51-story, 399 unit luxury condominium located at 711 NE 29th Street, directly on the water fronting Biscayne Bay, in Miami’s East Edgewater neighborhood – just north of Downtown Miami and directly across the bay from Miami Beach, between the Julia Tuttle and McArthur Causeways. Edgewater’s artistic surge is felt across the Greater Downtown Miami landscape, complementing the population spike, and burgeoning bar and restaurant scene. The adjacent Design District is home to trendy high-end shopping brands like Hermés, Prada, and Dior, with some of the city’s most unique artistry coming from the nearby Midtown and Wynwood neighborhoods. Just a few minutes away, world-class venues including the Perez Art Museum Miami, the upcoming Patricia and Phillip Frost Museum of Science, and the highly anticipated Brickell CityCentre bring Miami’s ultimate offerings in terms of the arts, culture, luxury shopping, and entertainment.

Construction of Biscayne Beach began in June 2014 with completion slated for December 2016.