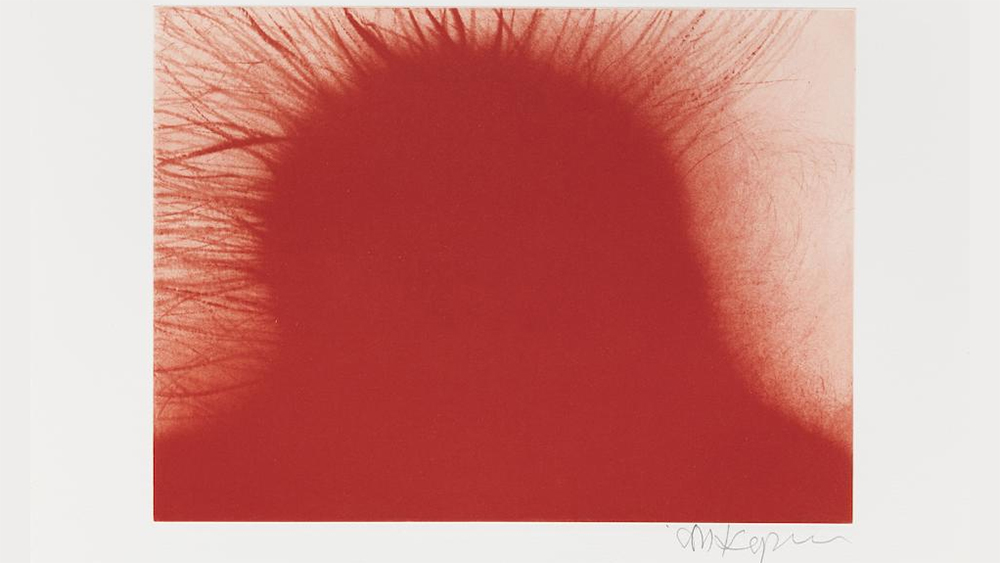 As museums, galleries and auction houses around the world lay off staff and contemplate several more months of closure and income loss, some are also coming up with innovative ways to help their communities.

Hundreds of workers at Sotheby’s and Christie’s have been furloughed, made redundant or had their pay cut, according to artnet News, as have staff at many major US museums, including the Whitney Museum, the Museum of Modern Art (MoMA), the Metropolitan Museum of Art, the San Francisco Museum of Modern Art and the Los Angeles Museum of Contemporary Art. A trade association representing French art galleries said that one-third of its members could be forced to shut by the end of the year.

While dealing with this unprecedented hardship, many organizations are also fundraising for others. In London, Bonhams, the auction house, has launched a non-profit digital auction to raise money for medical workers. Artists including Antony Gormley, Anish Kapoor and Julian Opie have donated works to the auction, which is running until April 29. All works can be seen on the Bonhams website. 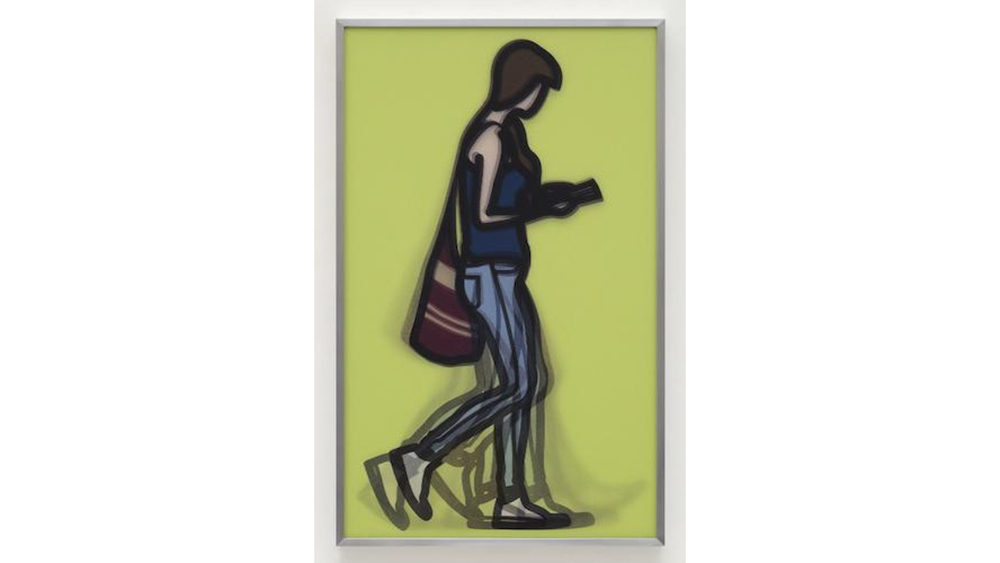 The auction will include multimedia works from eight artists, including two etchings by Kapoor, a work in acrylic by Opie and a print by the Connor Brothers. The Connor Brothers’ contribution uses one of the duo’s signature vintage romantic fiction images, this time of a nurse, with the caption “There are no extraordinary people only ordinary people who do extraordinary things.”

Eduardo Paolozzi’s estate has contributed a screenprint from 1996, while the ceramicist Grayson Perry has offered a visit to his studio (presumably post-lockdown). One hundred percent of proceeds will go to the National Health Service Charities Together Urgent Appeal, which supports NHS staff and volunteers caring for Covid-19 patients. 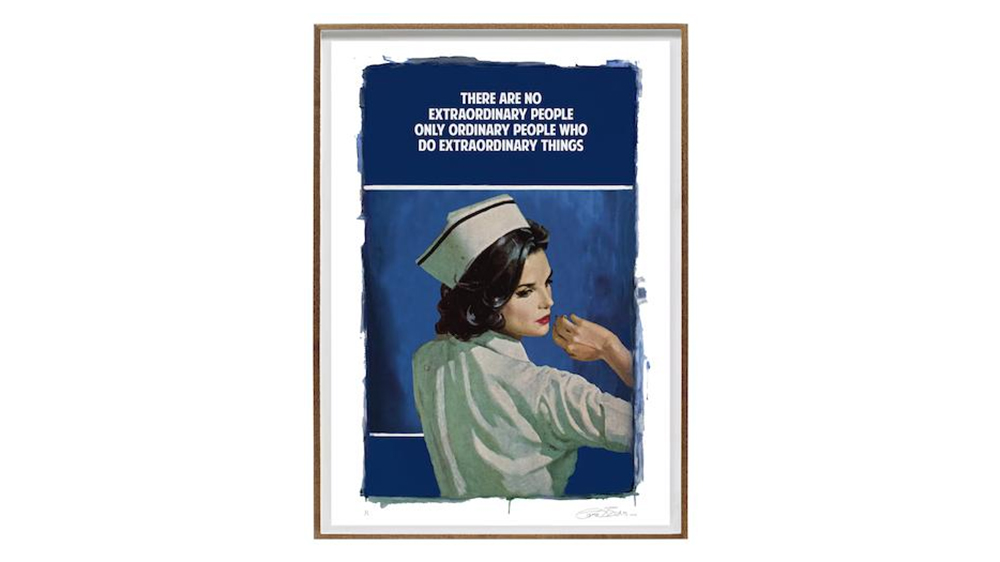 In the US, galleries and museums have donated to local hospitals masks and gloves which they usually use when transporting, conserving and hanging valuable artworks. In New York, hospital donations have come from institutions including the Whitney, MoMA, the Cooper Union art school, Pace Gallery, the Frick Collection and the Brooklyn Museum, according to ArtNews. The Getty Center in Los Angeles and San Francisco’s Museum of Modern Art and Asian Art Museum also contributed supplies. Those who wish to donate protective gear can do so at Mask Crusaders, or, in New York, at PPE2 NYC.

A $10 million fund, Artist Relief, has been set up by a coalition of seven art organizations to help artists affected by the coronavirus. Half the funding was gifted by the Andrew W. Mellon Foundation, with the other $5 million coming from a range of other charitable and family foundations. Artist Relief will provide $5,000 grants to US artists facing severe financial emergencies due to COVID-19. Donations can be made here.