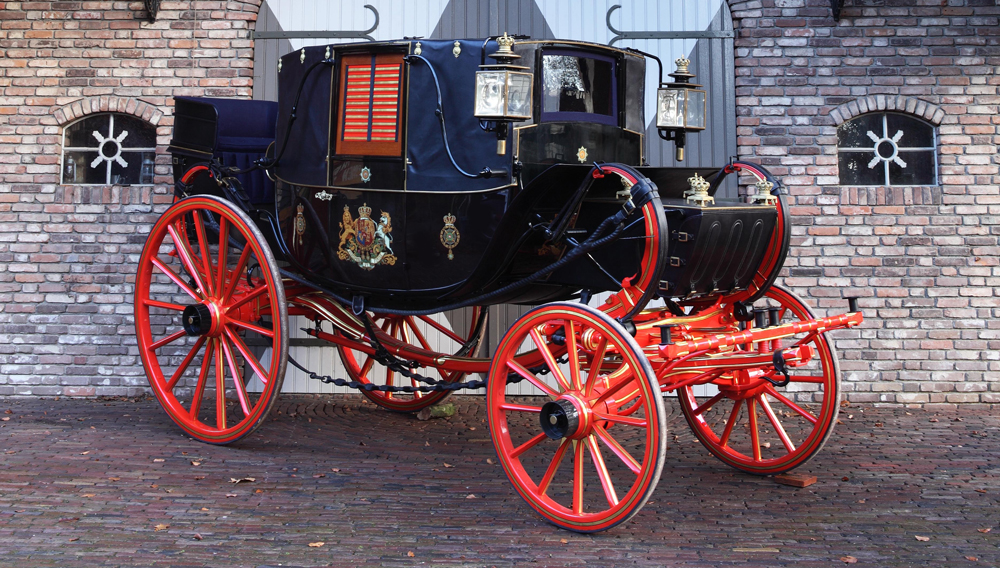 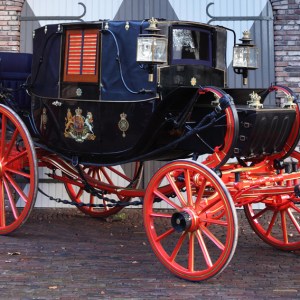 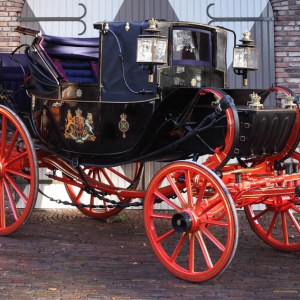 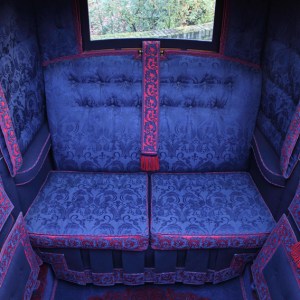 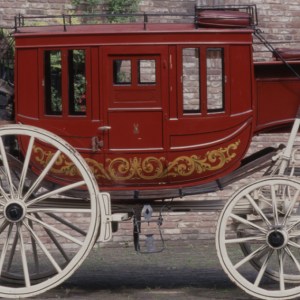 On March 7 at its Oxford location, Bonhams will auction off a 182-lot private collection containing no fewer than 24 antique horse carriages and coaches. If there was any doubt about the exceptional nature of the auction, look to Lot 224. A scarce and coveted mostly original circa-1878 Concord Coach with coachwork by Abbot and Downing, estimated at $240,000 to $270,000 and capable of seating nine passengers, is not even the auction’s top lot.

That honor goes to a circa-1835 traveling landau made by the London coachbuilders Adams & Hooper for King William IV and sold off in the early 20th century. The gorgeously painted vehicle, which allowed the king and his entourage to embark on long trips in comfort, features royal coats of arms and other insignia that took hundreds of hours to paint by hand. “It’s absolutely fabulous. It’s quite a large carriage, very imposing,” says Rob Hubbard, senior specialist in Bonhams’ motorcars department, noting that it measures 15 feet long and 7.5 feet high. He expects it to fetch $300,000 to $450,000. (bonhams.com)