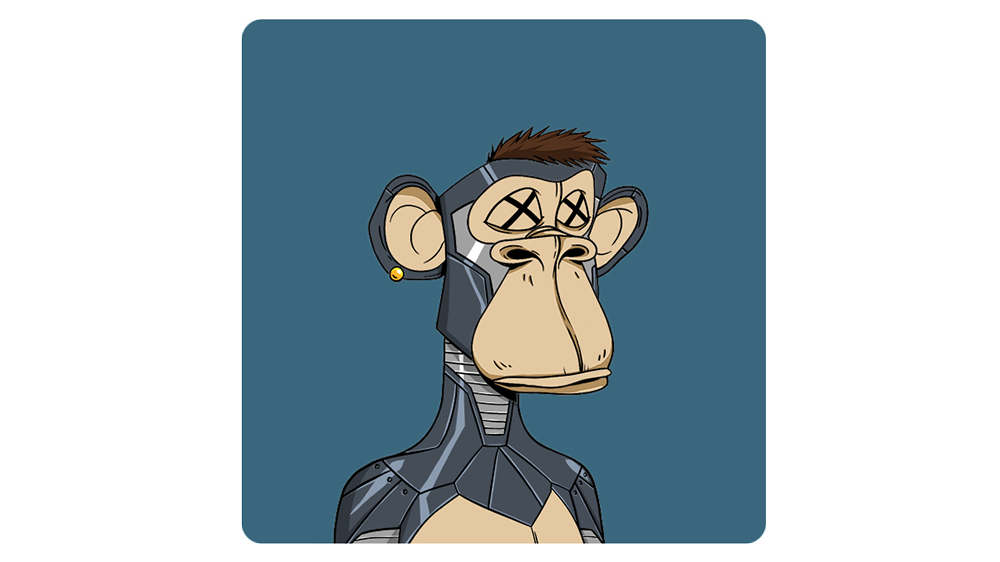 In the era of NFTs, typos are already proving to be costlier than ever.

This past weekend, a trader accidentally sold a ‘Bored Ape Yacht Club‘ NFT valued at $300,000 for $3,000, reports CNET. The reason for the expensive blunder: a misplaced decimal point.

Normally, an NFT selling for significantly more or less than its value is a sign that something is amiss. Like earlier this fall, when someone bought a Cryptopunk NFT from themselves for $532 million. Nothing like that happened here, though. Instead, NFT trader maxanaut, whose real name is Max, just entered the wrong price when listing his ‘Bored Ape’ on popular NFT marketplace OpenSea. He had meant to post it for 75 ether (roughly $300,000), but accidentally listed it for 0.75 ether ($3,000)—or a hundredth of its value. He noticed his mistake immediately, but before he could do anything a bot searching for undervalued NFTs had scooped it up.

“How’d it happen? A lapse of concentration, I guess,” Max told the website. “I list a lot of items every day and just wasn’t paying attention properly. I instantly saw the error as my finger clicked the mouse but a bot sent a transaction with over 8 eth [roughly $34,000] of gas fees so it was instantly sniped before I could click cancel, and just like that, $250k was gone.”

What happened to Max is what’s called a “fat-finger” mistake, according to CNBC. These occur when a trader places the wrong bet on an asset because of a typo. These sort of errors happen from time to time in the world of traditional finance—like when one caused HSBC shares to spike by 10 percent in 2014—but can be stopped if a financial institution is alerted fast enough. The same doesn’t apply in the world of cryptocurrency, though. At least not yet.

Still, Max seems to be taking it all in stride. On Sunday, after news of his mistake started to do the rounds online, he tweeted [h/t The Verge] that he wasn’t going to beat himself up over the blunder.

Sometimes you fuck up, make a bad buy, out of gas fail, send Eth to the wrong wallet or fat finger a listing 👀

It's going to happen. But, letting it occupy your mind for even one second after you can no longer affect the outcome is purely hurting yourself twice ❤️