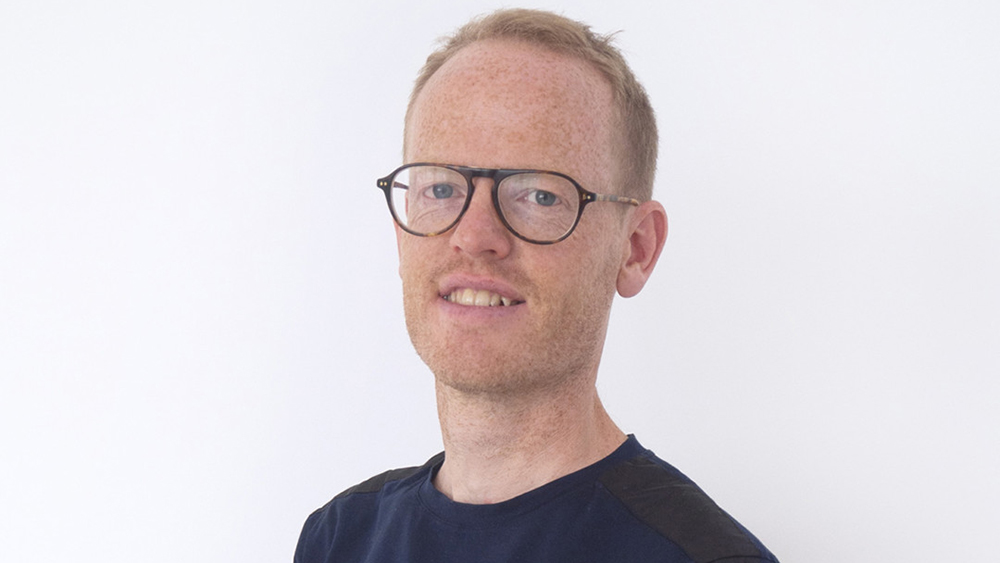 Robert Newland, a British art dealer who had been a business partner of Inigo Philbrick, has pleaded guilty to one count of conspiracy to commit wire fraud for his role in helping to “defraud various individuals and entities” to fund Philbrick’s business, the US Attorney’s Office announced Friday.

As part of his plea agreement, Newland has agreed to forfeit $76,000, a 2016 painting by Christopher Wool, a 2007 print by Wade Guyton, and a Jean Prouvé desk. He has been released on a $400,000 bond until his sentencing date, which has not yet been set, but he could face up to 20 years in prison, the maximum allowed for the charge of conspiracy to commit wire fraud.

Newland, who is a UK citizen, had been arrested and indicted by a United States federal grand jury earlier this year and extradited from England to the US in September. At the time of his indictment, he had been head of sales for Superblue, an art-and-tech firm based in Miami, where Philbrick had at one point maintained a gallery location.

In a statement, Damian Williams, the US Attorney for the Southern District of New York, said, “Robert Newland conspired with Inigo Philbrick to take advantage of the lack of transparency in the art market to defraud art collectors, investors, and lenders in order to finance Philbrick’s art business.  Newland has now admitted his guilt and awaits sentencing for his role in perpetrating this extensive fraud.”

The Philbrick saga began in 2019 when a German company, Fine Art Partners, sued him in Florida, alleging that Philbrick was withholding works from the firm, including a Yayoi Kusama installation. Another lawsuit from a different firm regarding a Rudolf Stingel work soon followed. (Other suits regarding ownership claims for various paintings allegedly associated with Philbrick have also been filed in the years since.)

Philbrick was arrested in 2020 in Vanuatu and was indicted later that year. In May, Philbrick was sentenced to seven years in prison after having pleaded guilty to wire fraud; as part of his plea deal he forfeited $86 million and two paintings.

Philbrick got his start at White Cube, a leading London gallery, under the tutelage of its founder Jay Jopling. A British GQ profile previously reported that Philbrick met Newland while working there, when the latter was a director at the gallery. (Newland reportedly left White Cube in 2015.)

According to documents filed with the court, Newland was a business partner and financial adviser for Philbrick’s art business, which he ran from 2016 to 2019.

According to a press release from the US Attorney’s Office, Newland and Philbrick “knowingly misrepresented the ownership of certain artworks, for example, by selling a total of more than 100% ownership in an artwork to multiple individuals and entities without their knowledge and by selling artworks and/or using artworks as collateral on loans without the knowledge of co-owners and without disclosing the ownership interests of third parties to buyers and lenders.”

Among the works they made “fraudulent misrepresentations” about, according to the US Attorney’s Office, were Jean-Michel Basquiat’s 1982 painting Humidity, a 2010 untitled painting by Wool, and the Stingel painting, which depicted Picasso, and has faced multiple ownership claims.