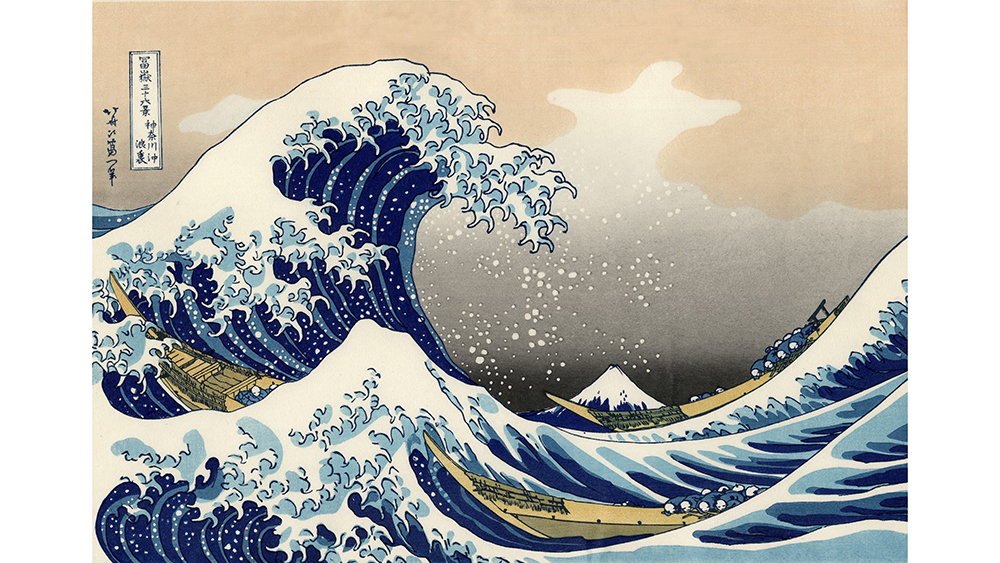 The British Museum will sell NFTs of Hokusai’s works, including The Great Wave Off Kanagawa (1831), with the help of a new French start-up, LaConnection. The sale is being done in concert with the British Museum’s exhibition of the Japanese artist’s work later this week.

The idea to help cultural institutions sell NFTs came to Jean-Sébastien Beaucamps amid pandemic-related museum closures. A frequent museum-goer, Beaucamps’s background is in assisting traditional companies as they pivot for a digital age. With the rise of NFTs in 2020, he thought he might have found a way to help museums absorb this new technology. With LaConnection, “I realized that I could combine my professional passion around digital transformation and my personal passion for culture, museums and galleries,” Beaucamps said.

LaConnection and the British Museum began their partnership earlier this year. Many museums lost a lot of money during the pandemic and Beaucamps assumed that institutions would be interested in minting NFTs to help soften that blow. But he found that museums were passionate about works in the medium for an entirely different reason. “The British Museum wanted to get into NFTs as a way to reach a new, younger audience,” Beaucamps said.

Indeed, NFTs have introduced a younger and more global audience to the art world, with Christie’s reporting that 73 percent of the registrants for their NFT auctions have never before bid at the auction house. Beaucamps sees the NFTs as a way of potentially teaching art history. Of those younger audiences, he said, “They all recognized The Great Wave, but they didn’t know the artist’s name was Hokusai. Now they know.”

The Hokusai NFTs will be sold at varying tiers of rarity. Only two NFTs of The Great Wave will be offered, and these will be considered “ultra-rare,” Beaucamps explained. Other works will be offered in editions of 1,000 and 10,000. Beaucamps described the NFTs as being somewhat similar to the typical museum postcard—“except,” he clarified, “they’re digital, unique editions and much easier to resell.” As with most NFT smart contracts, the original creator of the NFT, in this case the British Museum, will receive royalties from each subsequent sale of the NFT.

The British Museum is not the first museum to offer NFTs. The Whitworth Gallery in Manchester, the Hermitage Museum in St. Petersburg and the Uffizi Galleries are among those to have recently minted works in the medium based on art in their holdings.