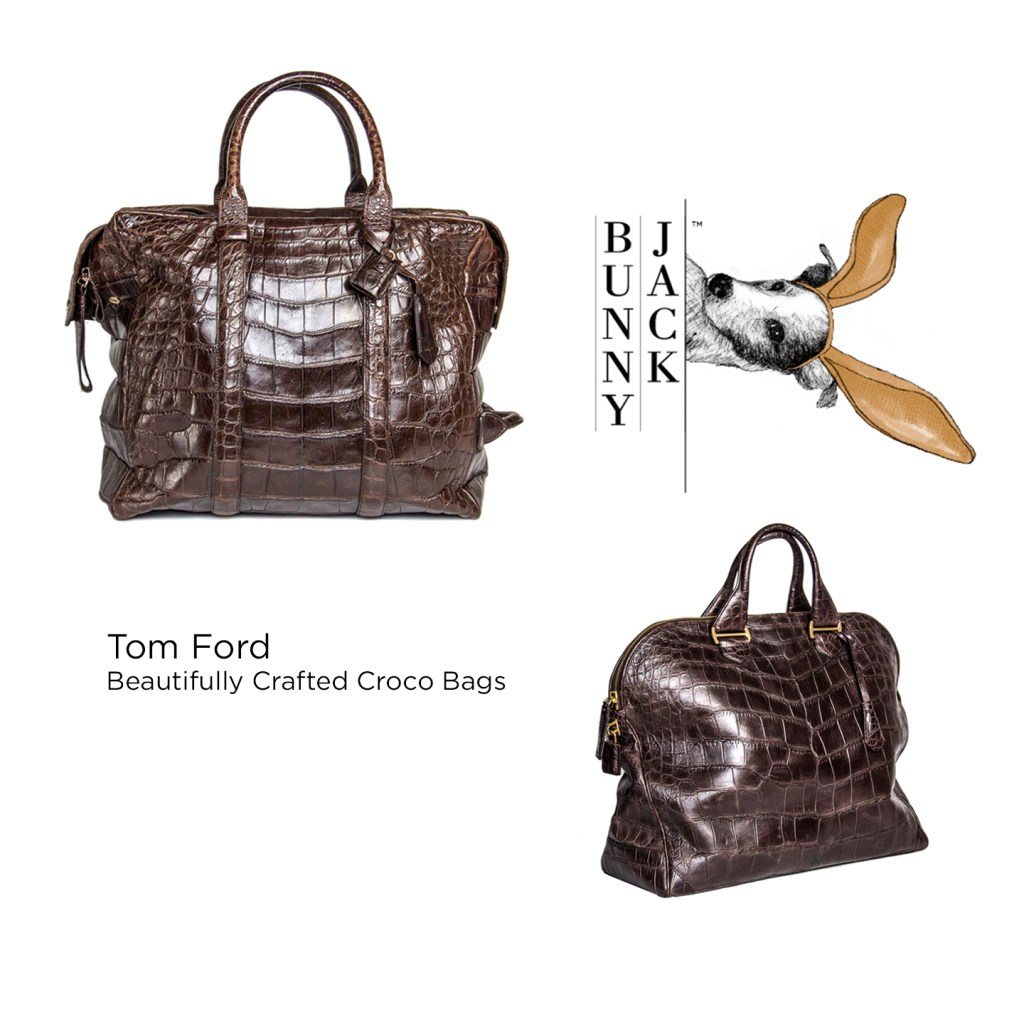 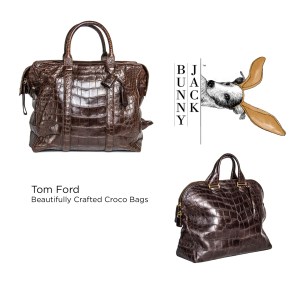 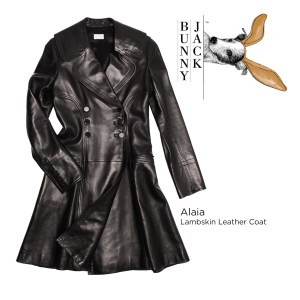 Launching January 2015, the new online luxury portal bunnyjack.com will be selling one-of-a-kind fashion pieces and artwork, beginning with the personal collection of founder and New York based tastemaker Maryana Bilski.

An arbiter elegantiae extraordinaire and eclectic fashion connoisseur, Maryana Bilski has thoroughly curated and collected her distinctive selection of clothing, accessories and artwork for the last 15 years. In 2014, after three years of conceptual realization, the idea of Bunnyjack came to life. Maryana took her intrinsic gift to give and created BunnyJack, in order to give back to communities in need.

The business model is simple: BunnyJack.com was developed to be an online luxury platform that enables purchasers to support change and inspire positive growth in society. A significant percentage of the net profits on each purchase will be devolved to the BunnyJack Gives Foundation, whose mission is to create possibilities for communities in need.

Ranging from limited edition collectables, as well as contemporary and classic fashion staples, the carefully chosen items on bunnyjack.com have been kept in pristine condition, many never worn or used. The vast majority of the pieces in the bunnyjack.com catalog were created in their original city and country of origin, and stand as a true testament of exemplary quality and craftsmanship.

BunnyJack.com also hopes to create and nurture relationships with individuals who want to contribute to Bunny Jack’s mission statement in any and all capacity. Founder Maryana Bilski believes “The idea behind BunnyJack is not only to donate to those in need, but to also instill confidence in others and provide tools that will allow those in need to support themselves and ultimately share those gifts with others, carrying on and planting seeds of goodness exponentially. By purchasing from BunnyJack directly or simply sharing its mission, supporters will become ‘Buddies of BunnyJack’ and will help create a community of like-minded hearts and minds that strive to create possibilities for others”. With that in mind and in heart, bunnyjack.com marches forward with the goal of changing lives on purchase at a time.