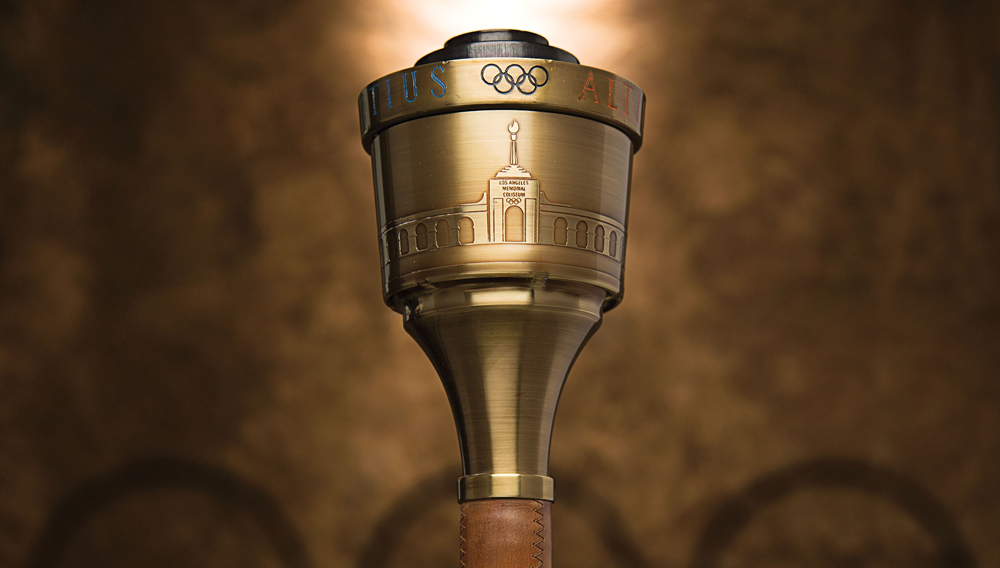 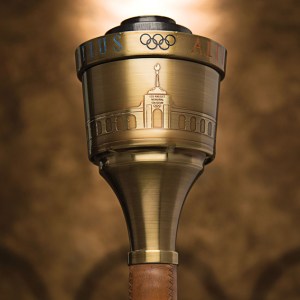 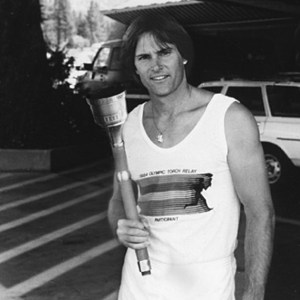 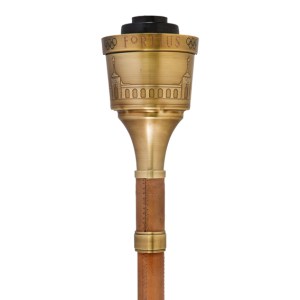 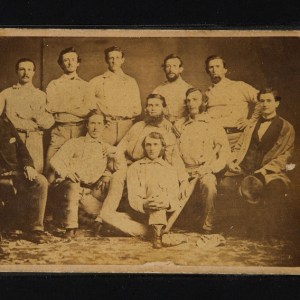 An Olympic torch will once again be prominently passed when the one carried by Caitlyn Jenner during the 1984 Olympic torch relay is handed off at Heritage Auctions’ Summer Platinum Night event on July 30—a highlight of the National Sports Collectors Convention in Chicago. Both iconic symbols of the games, Jenner and the torch crossed from the Nevada side of Lake Tahoe into California as part of an 82-day relay that covered over 9,300 miles and 33 states. At the time, the 34-year-old athlete and winner of the 1976 Olympic decathlon had recently fallen off a motorcycle and sustained a broken leg, but she managed to have the cast off in time to participate in the relay. Jenner was sponsored by Caesars Tahoe Hotel Casino and ran in support of its philanthropic youth program. The torch is expected to sell for more than $20,000.

But it will not be the only item up for auction that will fire up collectors. Other prized lots include the basket, backboard, and stanchion immortalized by Michael Jordan’s buzzer-beating shot that won him a sixth NBA championship, which should fetch more than $100,000; the boxing shoes worn by Muhammad Ali during the “Thrilla in Manila,” his famed third fight with Joe Frazier, valued at more than $50,000; Chicago Bears coach Mike Ditka’s personal playbook from the 1985 Super Bowl, worth a minimum of $10,000; and a baseball card of the 1859 Brooklyn Atlantics (the only team card from before the Civil War known to exist), likely to go for more than $50,000. And sure to be a home run for Heritage will be the near-mint 1952 Mickey Mantle rookie card from Topps, with an estimated value of more than $200,000.

The two-day Summer Platinum Night auction starts July 30 at 7:30 pm Central, with bids accepted in person, by phone, and online. (All online bids must be in before 10 pm the night before.) (ha.com)