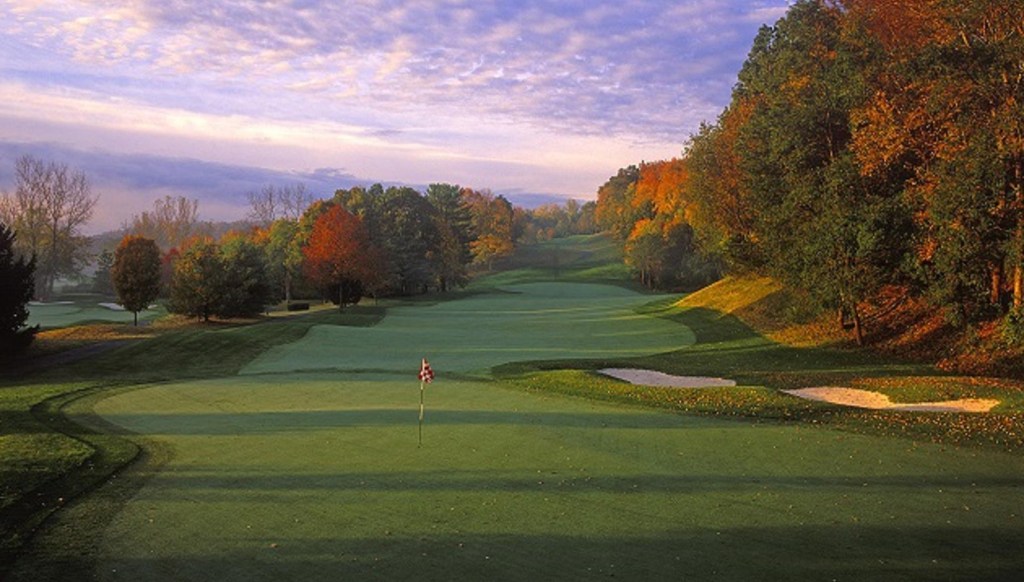 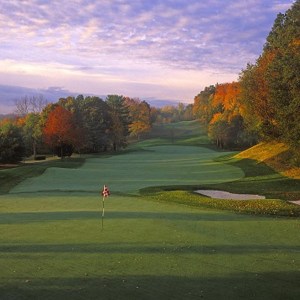 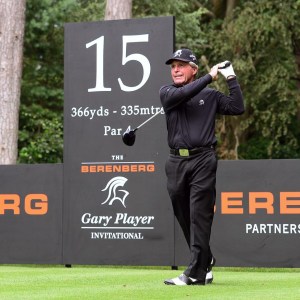 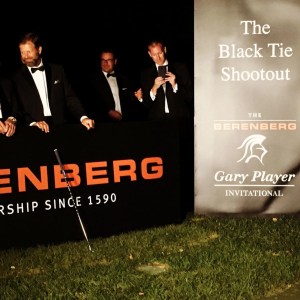 Black Knight International and Berenberg announced today that the 2016 Gary Player Invitational series will continue to celebrate the Union of Golf and Giving at GlenArbor Golf Club in Bedford, New York on August 28 and 29.

The Berenberg Gary Player Invitational event promises to be a tremendous gathering of interesting celebrities, professional golfers and athletes. An 18-hole tournament will be followed by a gala dinner and charitable auction. The 6,900-yard Gary Player designed course layout will provide a stern test and fantastic backdrop for the two-day affair. It will mark the U.S. event’s second visit to the Tri-State area, after an already successful series of events this year in Abu Dhabi, Tokyo and London.

“I truly feel like we only just scratched the surface with our inaugural event at GlenArbor Golf Club last year and I am thrilled to return this summer to build on what we started and raise even more awareness and funds for The Player Foundation,” said Gary Player. “We are so fortunate to have a fantastic sponsor in Berenberg, the German investment bank, and we share a mutual passion for giving back and helping impoverished communities around the world.”

“We look forward to returning to New York for the U.S. leg of the Berenberg Gary Player Invitational following another successful event at Wentworth Club in London last month where we raised more than $150,000,” said Hendrik Riehmer, Managing Partner of Berenberg. “Our partnership with Gary Player has been rewarding on many levels and our efforts certainly will help The Player Foundation reach its ultimate goal of raising $100 million for charity.”

“It’s an honor to be staging the Berenberg Gary Player Invitational at GlenArbor Golf Club,” said Grant Gregory, Chairman of GlenArbor Golf Club. “We are thrilled to welcome some of the best players in the game to our course and support such a tremendous cause.”

The Berenberg Gary Player Invitational forms part of the world-leading charity golf series, which has helped The Player Foundation raise more than $62 million for charities worldwide. The Player Foundation’s goal is to donate $100 million by 2025 in the support of children’s charities, the betterment of impoverished communities, and the expansion of educational opportunities throughout the world.

The series will continue later this year in China and South Africa.