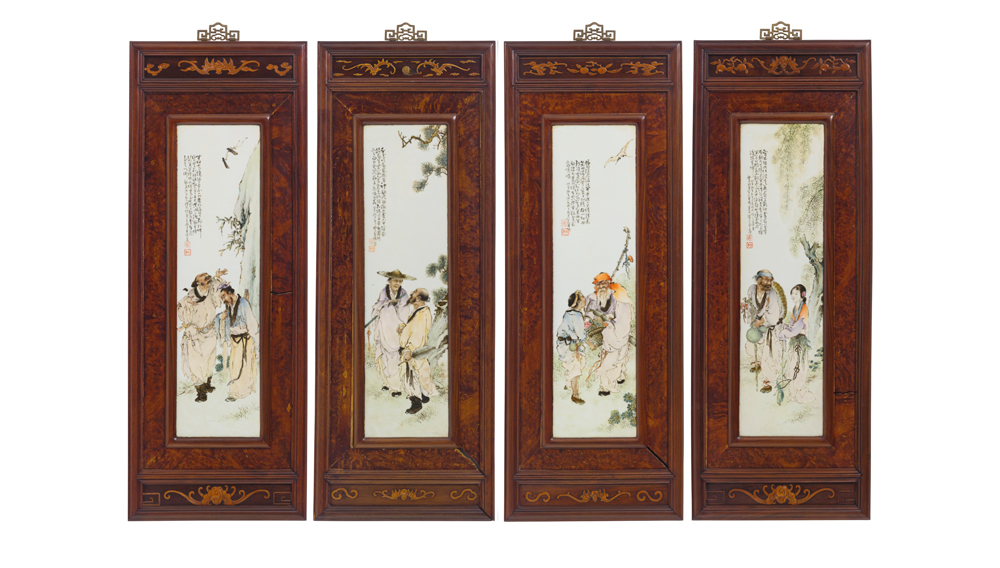 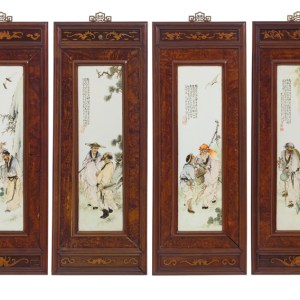 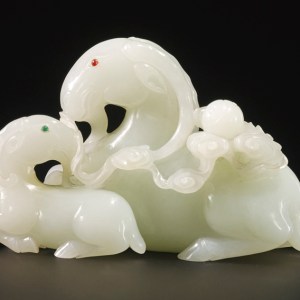 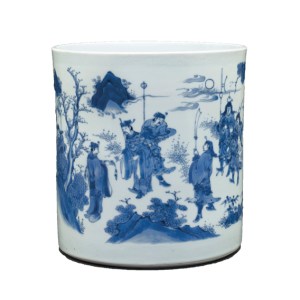 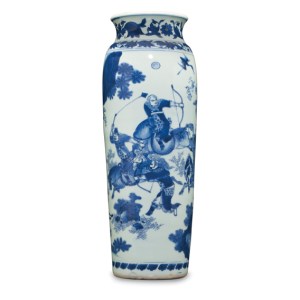 Asia Week New York, taking place this year from March 13 through 21 throughout Manhattan, has long been considered one of the year’s premier collecting events. Given its vast scope—the arts of China, India, Southeast Asia, Japan, Korea, and the Himalayas—it is unsurprising that it has continued to grow. Museums, dealers, and auction houses all participate, and the latter often marshal truly head-turning art and antiques lots for the March event.

In addition to offering seven sales of items from the late U.S. dealer and scholar Robert Hatfield Ellsworth, which are collectively valued at $35 million, Christie’s New York will auction 17th-century porcelains from the collection of Julia and John Curtis. A particularly strong piece in an already strong sale is an 8-inch blue-and-white Chinese brush pot that depicts a scholar and an official. Dating to circa 1640, during the Chongzhen era, it is expected to go for between $100,000 and $150,000.

Sotheby’s slate of auctions includes a two-day sale of fine Chinese ceramics and works of art that includes a 5.25-inch white-jade carving of a ram and its young. The piece was carved during the 18th century, in the Qing Dynasty, and is estimated at $100,000 to $150,000. The auction will also contain a set of four famille-rose panels by Wang Qi, each portraying a pair of immortals in a landscape. Painted in 1930 and signed by the artist, the panels, which stand almost 30 inches tall, could fetch between $500,000 and $700,000. (asiaweekny.com)