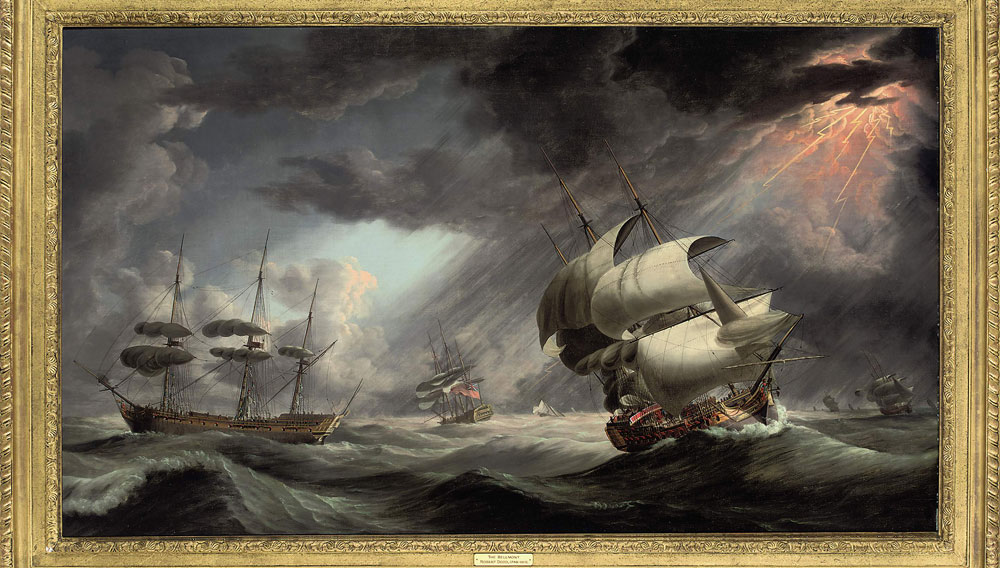 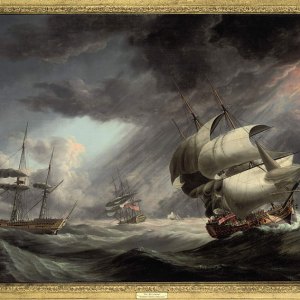 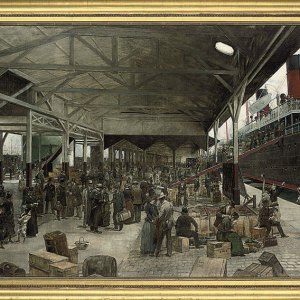 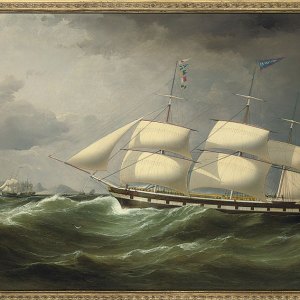 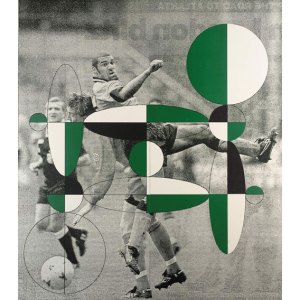 In the midst of the economic conflagration of 2008, financial-services giant Lehman Brothers filed the largest bankruptcy in United States history. However, as is often the case, one’s loss can be another’s gain. On September 29, nearly two years after PricewaterhouseCoopers took administration of the European arm of Lehman to facilitate its liquidation and the payment of its creditors, Christie’s will host “Lehman Brothers: Artwork and Ephemera,” an auction of more than 300 lots culled from Lehman’s European holdings.

Items up for bid run the gamut from fine art, photography, and sculptures to sundry mementos from the Lehman offices, including Chinese porcelain, tea caddies, and even the sign that once adorned the company’s European headquarters. Among the auction’s highlights are the oil painting Madonna by contemporary British artist Gary Hume, expected to fetch between $109,000 and $150,000, as well as a number of 18th- and19th-century maritime paintings, some of which are estimated to bring in more than $38,000.