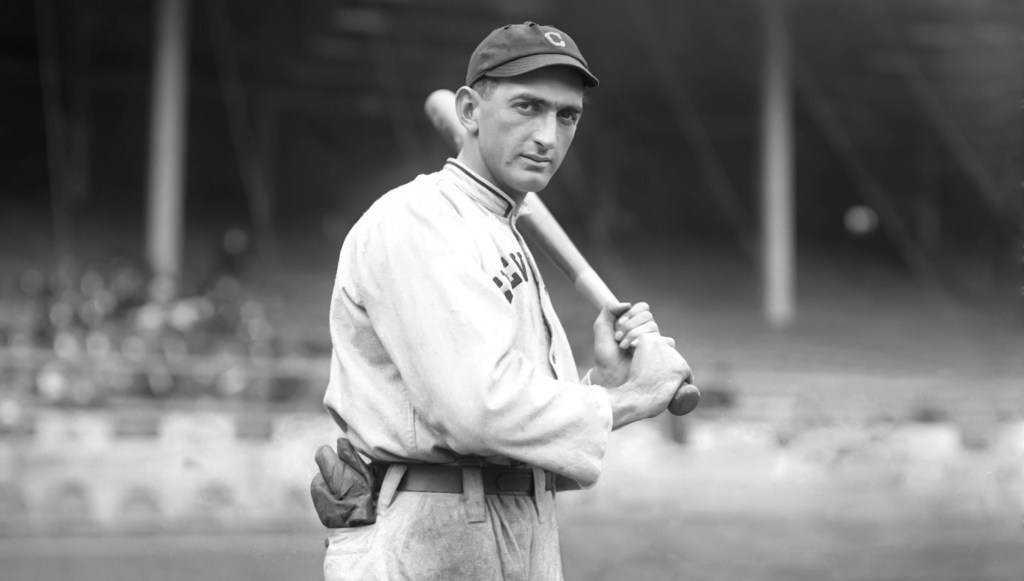 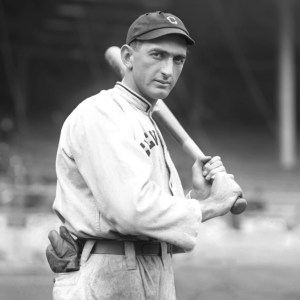 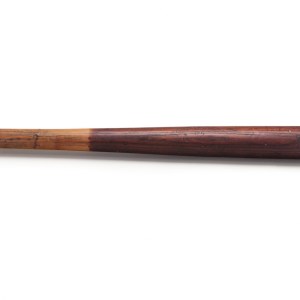 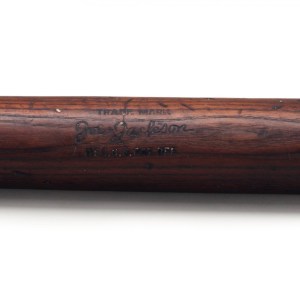 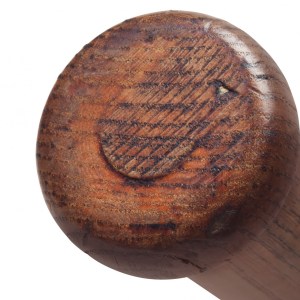 As the World Series approaches its seventh-inning stretch, the Chicago Cubs and Cleveland Indians fight to write the next page in the game’s history—an illustrious legacy recently celebrated at Christie’s two-day auction the Golden Age of Baseball, Selections from the National Pastime Museum. On October 19 and 20, the auction house in New York offered up 493 lots of rare memorabilia tracing the sport’s development. Featured in the event were mementos from Cuba’s influence and the early Negro Leagues to contemporary collectibles, all comprising an assemblage that sold for over $7.1 million in total.

The lineup of top-ticket items included: a signed contract from Hall-of-Fame catcher Josh Gibson (that guaranteed him $25 per week to play with the Puerto Rican League’s Santurce Base Ball club) which sold for $100,000; a 1959 Topps baseball card of pitcher Sandy Koufax that crossed the block for $162,500; an autographed photo of late 19th-century great Mike “King” Kelly (the only image known to exist with his signature) that garnered $199,500; and a mint-condition 1952 Topps card of Willie Mays that was a home run at $247,500.

But the grand slam for Christie’s came when a bat owned and used by “Shoeless” Joe Jackson fetched a price of $583, 500. It bested another of Jackson’s legendary lumber, his beloved “Black Betsy” used during the infamous 1919 championship, that sold for only about $6,000 less in 2001. The latter, however, remains among the most valuable World Series artifacts to ever appear at auction. (christies.com)