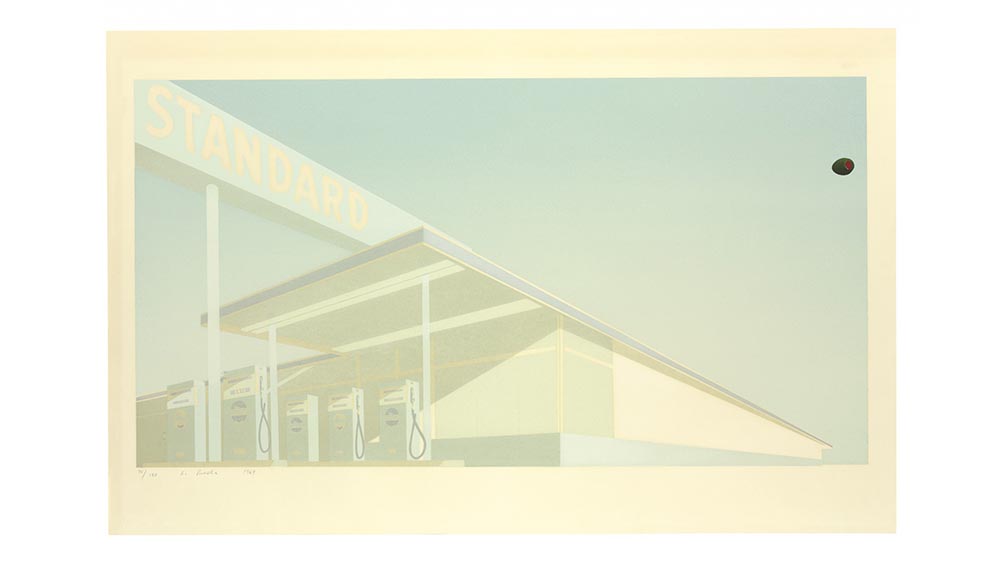 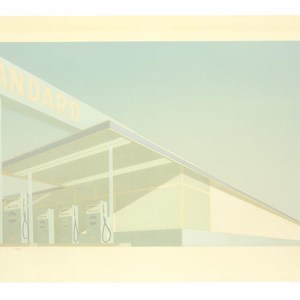 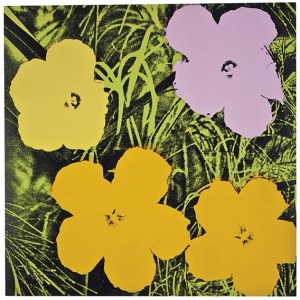 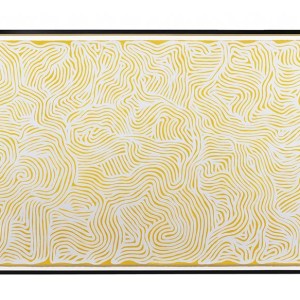 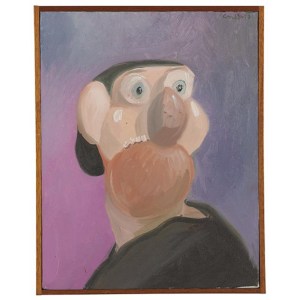 Christie’s has launched its First Open auction series with two sales: First Open | Post-War and Contemporary Art and First Open | Editions. Encompassing a standout selection of works with a wide range of styles and price points, the Summer iteration of First Open will be offered for the first time as an Online Only Sale, which will be open for bidding from July 14 – 29 (Post-War & Contemporary Art: July 14-26/27, Editions: July 14-28/29). All lots will be on view to the public at 20 Rockefeller Plaza throughout the duration of the online auction with extended evening hours Monday, July 18 – Thursday, July 21 and Tuesday, July 26, when the galleries will be open until 8pm.

FIRST OPEN | Post-War and Contemporary Art features paintings, sculpture, works on paper, photographs and installations, including notable lots by Alexander Calder, Sol Lewitt and John McCracken, among others. With an excellent selection of Contemporary works, and highlights ranging from Abstract Expressionism to Minimalism, the sale includes over 300 works waiting to be uncovered.

FIRST OPEN | Editions comprises over 200 vibrant editions and multiples by well-known names in Post-War and Contemporary Art such as Andy Warhol, Ed Ruscha and David Hockney. With estimates starting at $800, the auction is an excellent place to begin a collecting journey.

Launched 10 years ago as a single sale in New York, First Open originally owed its name to the fact that the auction ‘opened’ the season for Post-War and Contemporary Art at Christie’s and created a platform specifically for welcoming new collectors. In its new iteration, Christie’s is expanding the First Open concept and sale platform based on the continued strength and broad global appeal of the “middle-market” for Post-War and Contemporary art, editions, furnishings, and design.