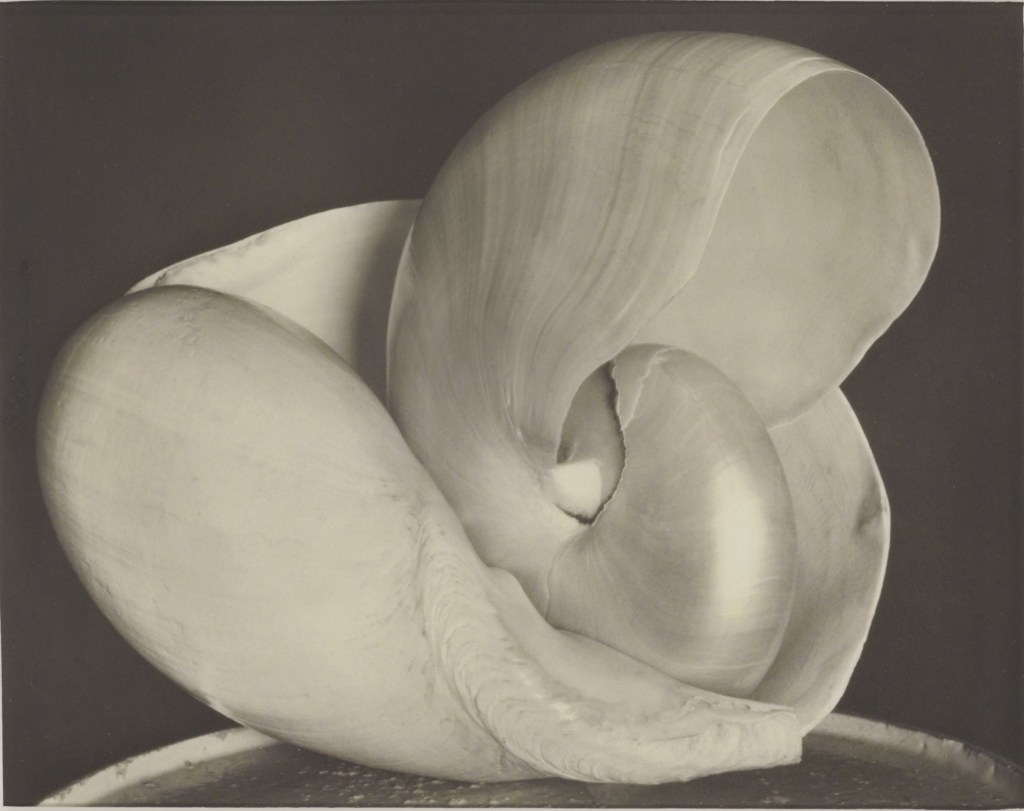 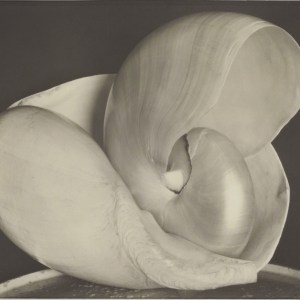 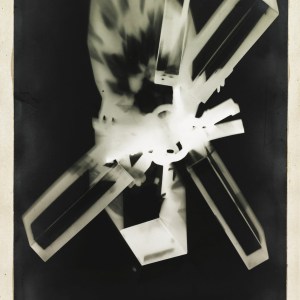 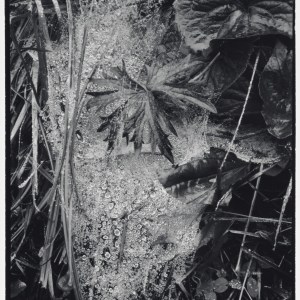 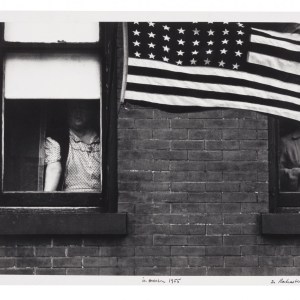 Christie’s announces two Photographs sales to be offered in October 2016, which include exciting works for new and seasoned collectors alike, featuring the Evening Sale on October 4, and a Day Sale following on October 5. Christie’s will display over 180 photographs for public exhibition leading up to the auction.

The Day Sale features Spotlight: Robert Mapplethorpe, a celebration of the artist’s aesthetic, political and social contributions to the medium of photography. The twenty lots included present a panoramic overview of Mapplethorpe’s career: from his experimentation with photographic assemblages to his formalist exploration of flowers and his groundbreaking portraiture in which sex and identity were questioned, subverted, and brought to the foreground of the collective consciousness. Nearly three decades since his untimely death in 1989, Mapplethorpe’s work remains a source of controversy and admiration.