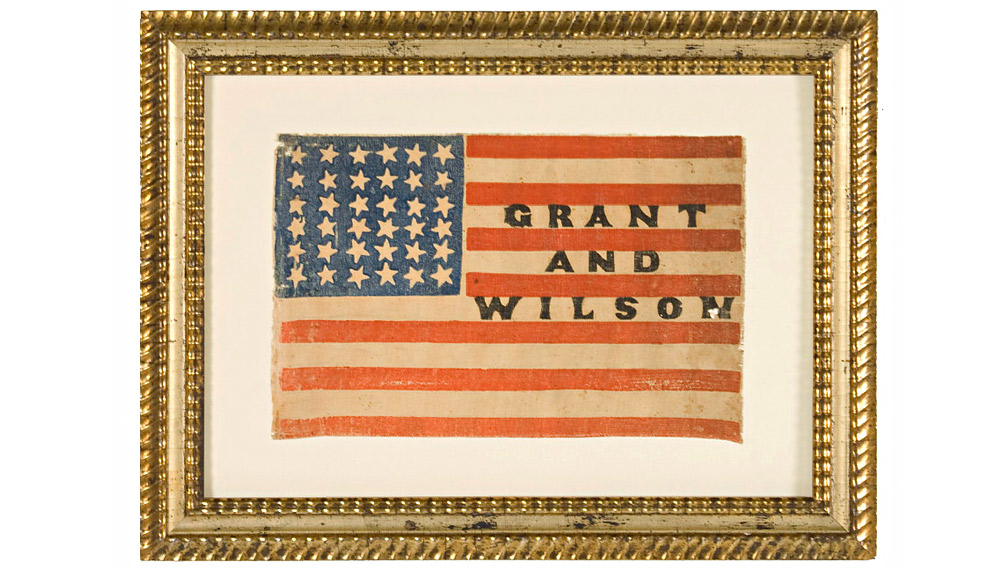 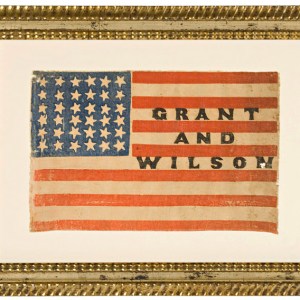 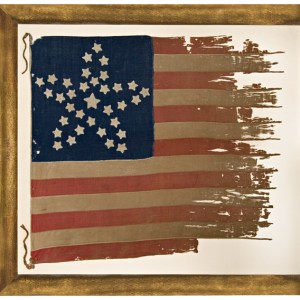 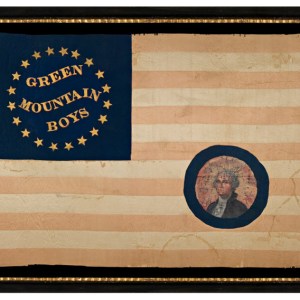 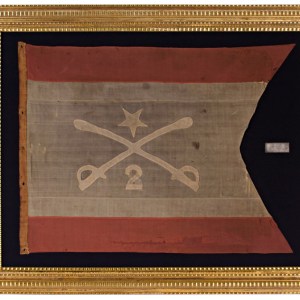 Jeff Bridgman Antiques of York County, Penn., which specializes in antique flags, is showcasing a host of rare Civil War flags to coincide with the 150th anniversary of the American Civil War. From June 24 through August 28, Bridgman will present 200 flags at art and antiques fairs in Kent, Conn.; Aspen, Colo.; Nantucket, Mass.; and Baltimore, Md.

One of the series highlights will be the headquarters flag of Union Gen. Philip Henry Sheridan ($550,000), which was handed down through the family of his paymaster, Capt. Nathaniel Sawyer. Its history dates to 1865, when the Confederate Morgan’s Raiders stole $250,000 of Sheridan’s payroll, which Sawyer recaptured later that year.It is thought that Gen. Sheridan presented the flag to Sawyer in gratitude, as a trophy. (717.502.1281, www.jeffbridgman.com)