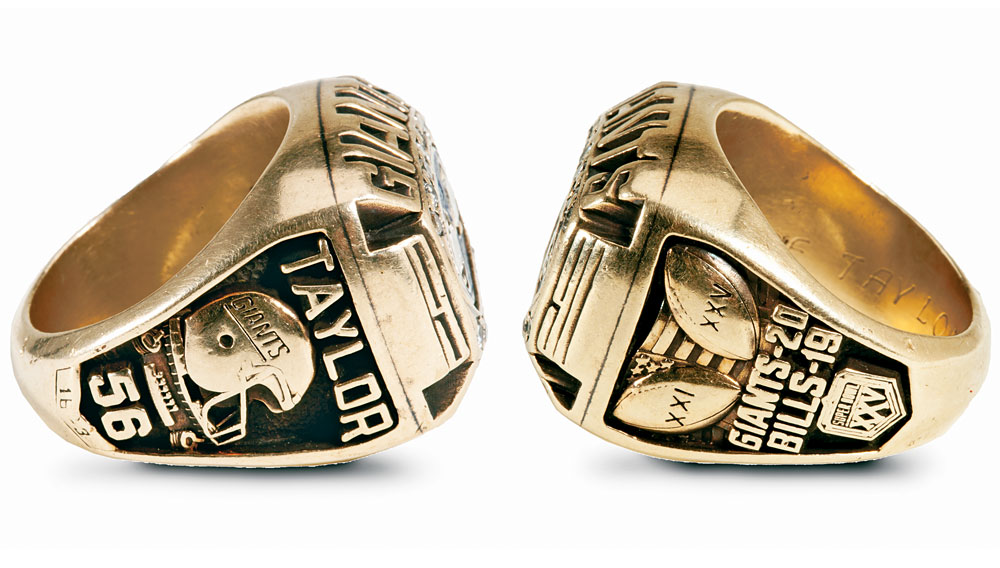 Though neither ever won a championship at the pro level, baseball’s Ted Williams and football’s Dan Marino played brilliantly enough during their careers to become legendary figures in their respective sports. However, in the collectibles market they do not enjoy equal status. Williams’s game-worn jerseys in good condition can fetch six-figure sums. The helmet that Marino wore while quarterbacking the Miami Dolphins in their loss to the San Francisco 49ers in Super Bowl XIX garnered only $33,460 at a Heritage Auctions sale in 2007.

The gulf between prices for top Williams and Marino memorabilia exemplifies a curiosity of the sports-collectibles world: Though the National Football League, as measured by television ratings and other barometers, is far more popular than Major League Baseball, its memorabilia apparently is not nearly as coveted. The list of the top 10 most expensive sports collectibles sold at auction is dominated by MLB relics; NFL items are wholly absent. “Football certainly has a broad fan base, but it doesn’t always translate into the collectibles market,” says Dan Imler, managing director of SCP Auctions.

Dave Hunt, president of Hunt Auctions—which handles both baseball and football memorabilia—says a collectibles market depends more on fans’ passion than a sport’s popularity. “The World Series ratings are a tenth of the Super Bowl’s, but people are not watching to see the commercials,” he says. “They’re watching to see the game, and see the team they bleed for.”

Another factor affecting prices for NFL and MLB collectibles is the difference in the sports’ ages, says Chris Ivy, director of sports auctions at Heritage. The first World Series was held in 1903. The NFL formed in 1920, but the first Super Bowl was not played until 1967, after the NFL agreed to merge with the AFL, the expansion league that was established seven years earlier. “There’s more history with baseball. It’s woven into the fabric of society,” says Ivy. “Ruth, Cobb, and Gehrig are icons, but you can’t name a football player from that era. That’s not to say that Joe Namath and Johnny Unitas [stars of the early Super Bowls] won’t be that way in the future. They’re just not there yet.”

Items associated with football’s elite players can garner high prices, but nothing like what a comparable baseball article may command. The apparent auction-price record for an NFL item belongs to a 1991 Super Bowl XXV ring awarded to New York Giants Hall of Fame linebacker Lawrence Taylor. Offered by SCP in May 2012, the well-worn size-12 ring sold for $230,401. “It’s very rare [to have a Super Bowl ring] for a player of his caliber,” says Imler. The same month as that sale, SCP set the current auction-price record for any piece of sports memorabilia when it sold a circa-1920 Babe Ruth Yankees road jersey for $4.4 million.

Ivy, Hunt, and Imler agree that the best NFL memorabilia is undervalued. Bob Swick, editor of the football history and memorabilia magazine Gridiron Greats and a collector of football cards since he was a 7-year-old in 1965, sees opportunities at all levels. “A program from Super Bowl I sells for $250 to $600, depending on condition. It’s one of the most important programs from football history, and it’s a steal,” he says. “I don’t know how many were printed, or how many were saved, but let’s say there were 10,000. That’s not a lot, but there are more than 10,000 collectors who would like to own it. That’s the perspective for looking at it.”