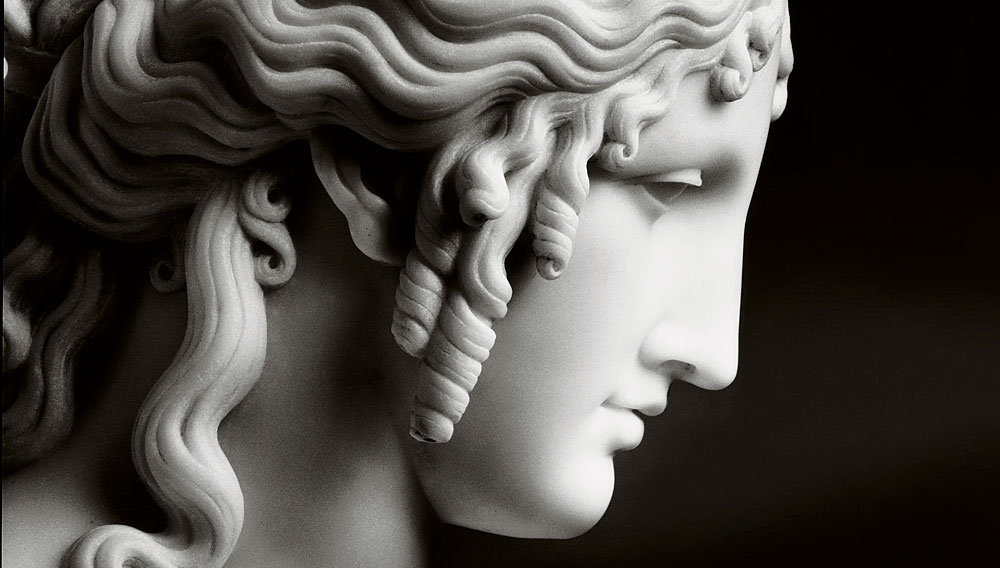 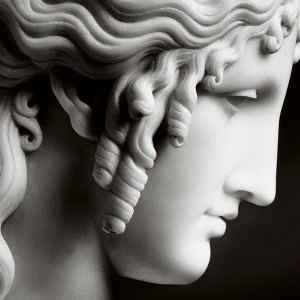 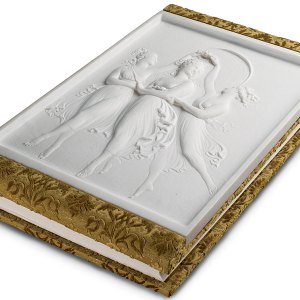 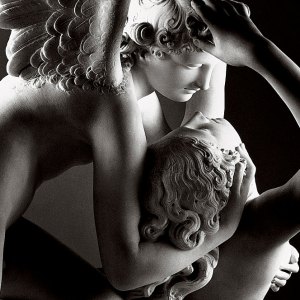 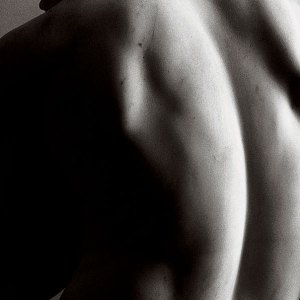 At the conclusion of July’s G8 summit meeting in L’Aquila, Italy, the Italian government gave each of the heads of state in attendance a numbered copy of Antonio Canova: L’invenzione della bellezza (“The invention of beauty”). Commissioned by Silvio Berlusconi, the Italian prime minister, the handmade books chronicle the life’s work of Canova (1757–1822), a sculptor many Italians consider to be the art world’s ambassador of all things beautiful. The exquisite oversize tomes (28 inches tall by 18 inches wide and 4 inches thick) are the products of a rare collaboration among 23 Italian artists working in 18 ancient craft disciplines, including manual cotton papermaking, marbling, calligraphy, watermarking, and marble sculpting.

“These works of art represent the absolute epitome of Italian craftsmanship,” says Marilena Ferrari, cofounder of the book’s publisher, the Marilena Ferrari House of Fine Art and Foundation (FMR), of Bologna, Italy. Such books, she says, are intended to equal—even surpass—the artistic quality of those produced as early as the 15th century. In creating the Canova editions, artisans employed many of the same old-world techniques used in the creation of the Gutenberg Bible, which began the renaissance of the printed book.

Of the 39 copies produced, 10 special editions were given to summit leaders; four copies are being donated to museums worldwide; and the remaining 25 will be made available to collectors through FMR this fall for around $200,000 each.

To understand the complexity of these books as works of art, one need only look at the Canova edition’s cover, which is a 21-pound marble bas-relief depicting a detail from the artist’s The Graces and Venus dancing in front of Mars. The marble comes from the Fantiscritti quarry in Carrara, the same quarry that supplied stone to Antonio Canova. The book’s binding features silk brocade made from gold threads woven on 18th-century looms by the Venetian weaving company Luigi Bevilacqua. In addition to the calligraphed text on handmade Velata cotton paper, the book contains 26 tempera plates, five etchings, and 77 original photographs of Canova’s sculptures by the Italian photographer Mimmo Jodice.

Masterpieces like the Canova book all but disappeared with the advent of mass-publishing techniques over the centuries. In 1992, Marilena Ferrari started a venture called Art’è’, whose mission was to reintroduce commissioned books as works of art. Since then Ferrari’s firm has produced an ever-expanding library of highly collectible works, including last year’s Michelangelo: La Dotta Mano, a book that was similar to the Canova book in terms of its rarity and price and that sold out in a matter of days.

“Since the 18th century, books have been something we use and then simply throw away. But in the past people commissioned personal books, prayer books that were illuminated by great artists, beautifully calligraphed and bound by hand,” explains Fabio Lazzari, a cofounder and vice president of Marilena Ferrari House of Fine Art and Foundation, from the company’s office in a 15th-century Bolognese palazzo. “We want to renew this concept and not lose the great tradition of the book as art.”

In addition to book publishing, the company operates a signature foundation to preserve the history and artisan culture of the book as art. The foundation has created a permanent exhibition in Bologna where visitors can learn about the art of fine bookmaking, as well as eye the new Canova book for themselves.