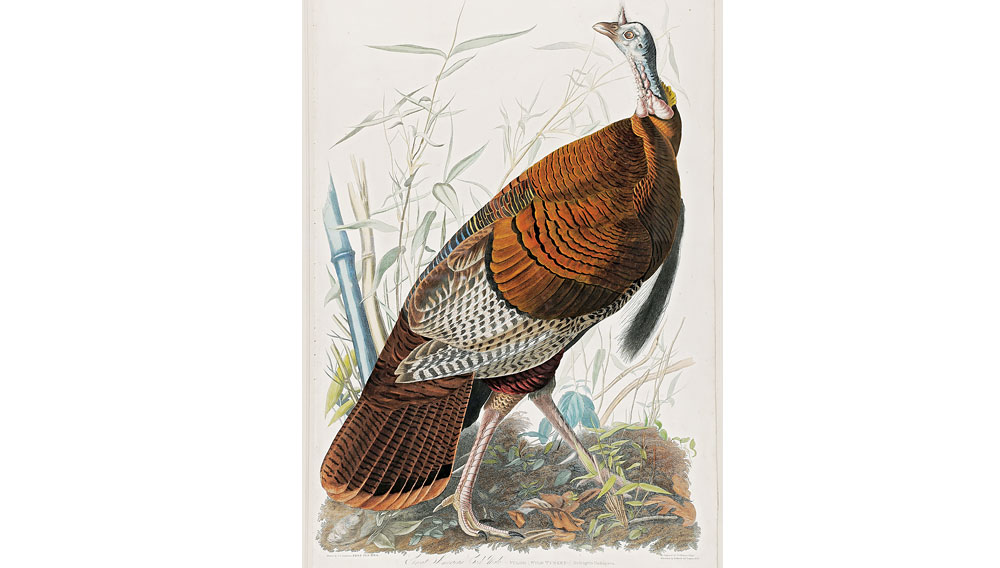 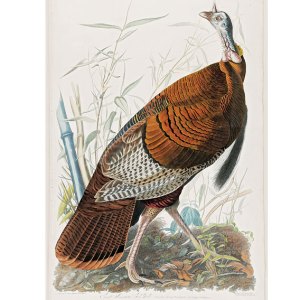 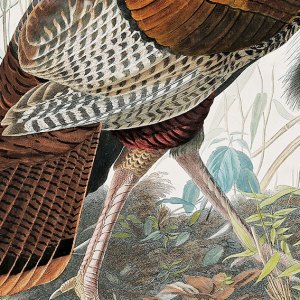 No one likes a nuisance.As proof, consider Canada geese. Their behavior is so bad it has even affected demand for original plates (prints made from engravings) of John James Audubon’s depiction of them. “Plate number 201, Canada Goose, used to be one of the top prints,” says Marc Fagan, director of consignments at Neal Auction Company in New Orleans, which sells Audubon prints among other items. “But now, [the bird] is such a pest on golf courses and corporate campuses that people don’t want [the print] anymore.” Canada Goose once commanded $40,000 to $55,000, but for the last 10 years, Fagan says, the plate has been selling for $25,000 to $35,000.

The goose plate fares better when it is part of a complete edition of The Birds of America. Each of the three most expensive printed books ever auctioned is an original, folio-size edition of Audubon’s masterwork, which the ornithologist-artist completed in 1838. The most expensive folio sold for $11.5 million in 2010 at Sotheby’s; another sold for $8.8 million in 2000 at Christie’s, and a third garnered a bid of $7.9 million in 2012 at Christie’s. Rarity accounts in part for these prices: It is estimated that fewer than 200 were printed. Only about 130 complete folios survive, and maybe a dozen remain in private hands.

Acquiring one of the 435 individual plates from an original folio can be considerably easier than gaining possession of a complete example of The Birds of America. The plates, made from engravings based on Audubon’s paintings of the birds, sell for six-figure sums on the high end and less than $1,000 on the low end.

Audubon, whose goal was to catalog every bird species in North America, sold the plates by subscription, delivering five images to his customers every one to two months beginning in 1827. (Thus the original folios were printed unbound.) The quintet of images usually consisted of one large bird, one medium-size species, and three small ones.

Audubon depicted the birds at life size, on paper measuring 39.5 inches tall by 28.5 inches wide. The life-size portrayals leave the smaller, less spectacular birds at a disadvantage compared to the larger birds, whose images benefit in the market as well as on the page. “It’s a very large sheet of paper with a very small bird in the middle of it,” says Tom McLaughlin, director of the Donald A. Heald gallery in Manhattan, which operates the website AudubonGalleries.com. “They don’t carry across the room in the way the white heron or the spotted or Canada grouse does.”

The most sought-after plate is American Flamingo. The subject is so tall and lanky that Audubon had to depict the creature bowing in order to fit it on the paper. The flamingo plate has sold for as much as $197,900. “It’s a charming thing,” says Fagan. “It’s awkward looking, but it’s a natural pose.”

The flamingo has toppled the previous favorite, Great American Cock Male, Wild Turkey, which was the first plate in Audubon’s series. But it is more a matter of the world warming up to the flamingo rather than going cold on the turkey. Demand has remained high for the turkey plate: At a Neal auction in 2010, an example sold for $131,450.

Less popular plates feature bird-on-bird violence and its aftermath, and one depicts its subject—the American pipit—perched on a pile of dung. Original examples of that plate sell for less than $1,000. “Some of these I won’t even take,” Fagan says. “Number 208, Esquimaux Curlew, shows the bird looking at its dead mate on the ground. It’s pretty sad.”