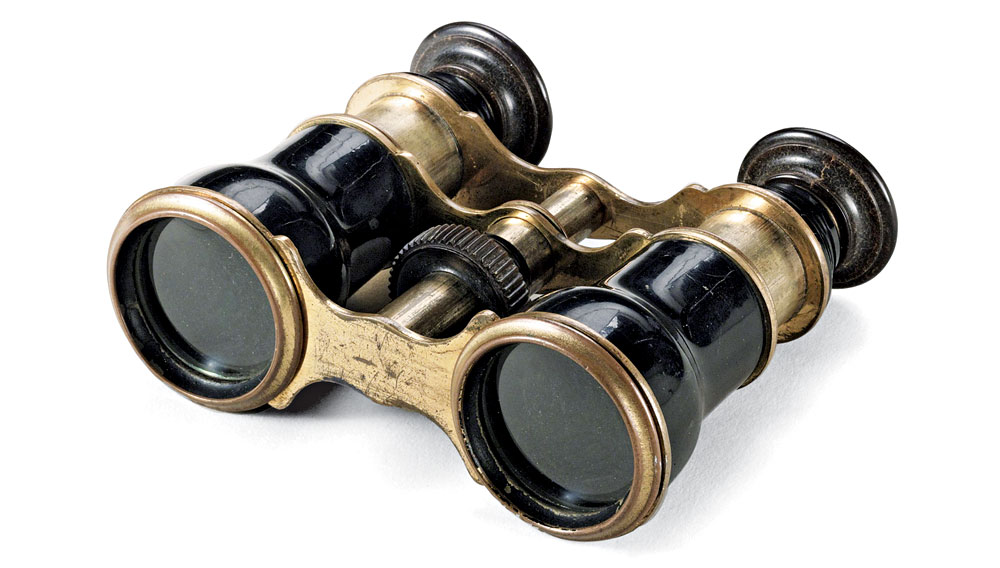 A parade of Abraham Lincoln–related milestones began two years ago with the bicentennial of his birth and will conclude, temporarily at least, in 2015, with the 150th anniversary of his assassination. But interest in Lincolniana has thrived regardless of what the calendar says. The term, coined while Lincoln was alive, refers to an extraordinary range of collectibles that includes documents, photographs, flags, campaign ribbons, mourning keepsakes, and sculptures. “He’s a world phenomenon because of who he was,” says Daniel Weinberg, owner of the Abraham Lincoln Book Shop in Chicago. “There’s a reason there’s no Millard Fillmore Book Shop. Lincoln is just embedded in the culture.”

Lincolniana are unusual among collectibles in that they were produced in abundance, many are still in existence, and most of them remain valuable. Documents written or signed by Lincoln—who predated the typewriter and, of course, the autopen—fetch the highest auction prices. The record holder is a signed copy of the Emancipation Proclamation that Robert Kennedy purchased in 1964, when he was U.S. attorney general and responsible for enforcing newly passed civil rights legislation. Dubbed the “Kennedy-Lincoln Emancipation Proclamation,” it sold for about $3.8 million during a Sotheby’s auction in New York last December. The record previously belonged to a manuscript of Lincoln’s 1864 electoral victory speech, which drew a high bid of $3.4 million at a Christie’s sale in New York in 2009.

Though they are not exceptionally rare, signed photographs of Lincoln also attract serious collectors. One such photograph, an image of the president with his son Tad, offered in 2002 during a sale from the Forbes collection at Christie’s New York, commanded $358,000. Timing explains the bounty of Lincoln photographs. His first presidential campaign, in 1860, followed the advent of wet-plate negatives, which enabled the mass-production of photography displaying detailed images. Lincoln embraced this medium.

Lincoln’s possessions also provoke interest among collectors. At the same auction, a set of opera glasses believed to have fallen from Lincoln’s jacket after his assassination at Ford’s Theatre, drew a bid of $424,000. But apparently that price is near the maximum even the most macabre collector is willing to pay for the glasses. When they were offered again in June at a Sotheby’s New York sale, with a presale estimated value of $500,000 to $700,000, the bids failed to meet the glasses’ reserve price.

Not all of the valuable Lincolniana passed through the president’s hand. A Cowan’s Auctions sale in Cincinnati in 2010 included the commitment papers that formalized Robert Todd Lincoln’s confinement of his widowed mother to an insane asylum in 1875. They sold for $37,600, against a presale estimate of $8,000 to $10,000. Auction house owner Wes Cowan cites the sale of the papers as an example of how Lincoln rarities continue to come to market and command surprising prices. “Who would have thought these documents existed outside a courthouse?” he says. “You must never underestimate the vast amount of historical treasures in private hands in this country.”