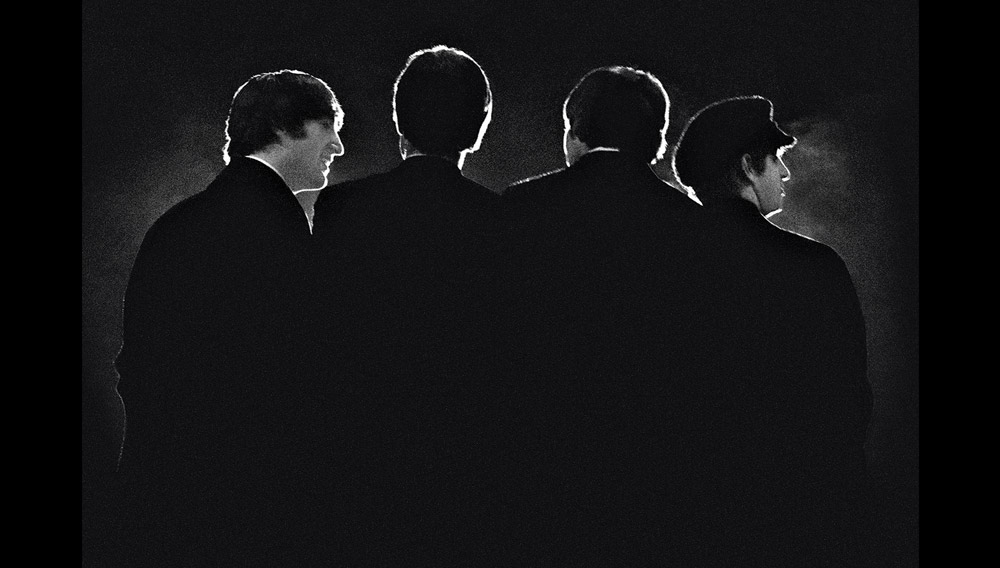 When the Beatles arrived in the United States from Liverpool, England, in February 1964, everyone wanted a piece of them. Fifty years later, their appeal has not diminished: Everyone still wants a piece of the band—of its history. “People have been collecting Beatles memorabilia since the Beatles were still playing, and I don’t think they ever stopped,” says Jason Cornthwaite, the resident Beatles expert at Tracks, a Beatles-memorabilia dealer in Lancashire, England.

Handwritten sheets of song lyrics and musical instruments that the Beatles played are the most coveted items, and the scarcest. They are hard to find in part because the surviving Beatles, Paul McCartney and Ringo Starr, and the widows of John Lennon and George Harrison (Yoko Ono and Olivia Harrison) retain much of the finest material and have no pressing need to sell. When such pieces do reach the market, they typically draw six- or seven-figure bids, and the prices are rising. A custom-made Vox guitar exemplifies this trend. The instrument was played by Lennon and by Harrison and given to Yanni Mardas, who went by the name Magic Alex when he worked with the Beatles from 1965 to 1969. The guitar sold for £117,250 (the equivalent of $210,347 at the time) in 2004, after Mardas consigned it to Christie’s London. Julien’s Auctions, a Beverly Hills, Calif., house that specializes in entertainment memorabilia, auctioned the guitar last year for $408,000.

Darren Julien, president and CEO of Julien’s Auctions, says the Vox is not the most valuable Beatles-played guitar he has handled. That distinction belongs to a 1964 Gibson SG Standard that Harrison owned from 1966 to 1969 and Lennon played during sessions for The Beatles (aka The White Album). At a 2004 auction cohosted by Julien’s and Christie’s New York, it sold for $567,500. “If we had that guitar today,” says Julien, “it would no doubt bring well over $1 million.”

Items connected to Lennon typically command the greatest sums. The auction record for any Beatles item is Lennon’s Rolls-Royce Phantom V, which was infamous for its psychedelic paint job. Sotheby’s sold the car for $2.2 million in 1985, five years after Lennon’s death. At an auction in 2000, the upright Steinway piano that Lennon used to compose “Imagine” sold for nearly as much as the Rolls-Royce. The singer George Michael acquired it for $2.1 million.

Tastes in collectibles tend to skip generations, from grandparent to grandchild, but that does not hold true for Beatles memorabilia, says Julien. “You can be 5 years old or 90 years old and love the Beatles. That’s not the case with a lot of artists,” he says. “The Beatles will never lose their place in history. They made such a mark on pop culture that they’ll never be dethroned.”