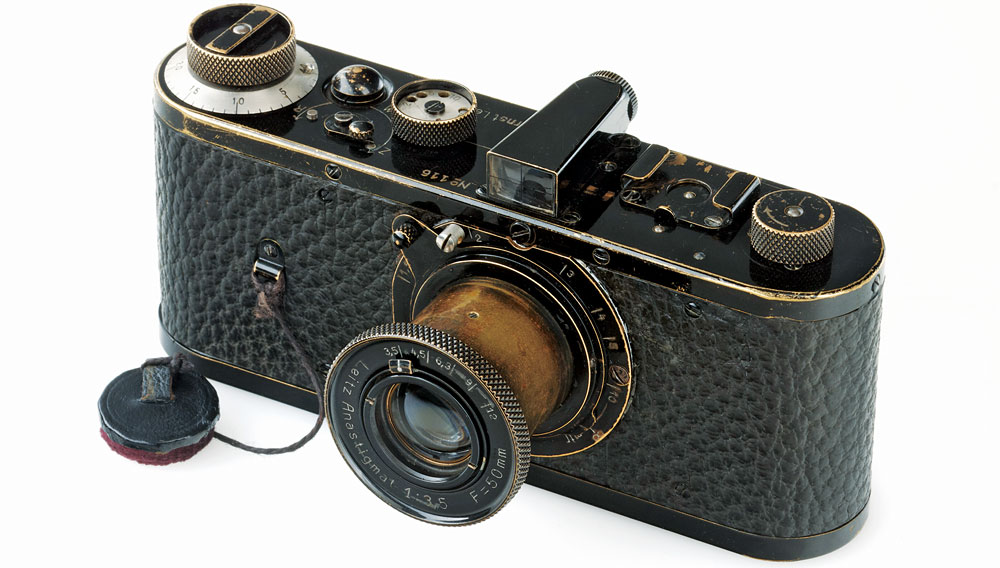 When an exceptionally rare camera commands a record-setting sum, the sale usually takes place through Vienna-based WestLicht Photographica Auction. And more often than not, the record that was broken had been set at a WestLicht sale.

When he held his first sale 10 years ago, WestLicht Pho­tographica Auction’s owner, Peter Coeln, did not intend his service to become the world’s premier source for fine and rare antique cameras. At the time, he was operating a nonprofit photography center called WestLicht, which he had founded a year earlier, and the Leica Shop, a Vienna store specializing in vintage cameras and new Leicas. Then in 2002 Coeln received a large cache of cameras from a German collector. It was too large to disperse efficiently through his shop, so he held an auction at the WestLicht facility. He conducted more sales because the first proved successful and because he liked the auction atmosphere. “I found it interesting,” says Coeln.

His timing was good. Sotheby’s, Christie’s, and Swann Galleries all had essentially left the antique- and vintage-camera market by 2002. WestLicht quickly established its dominance by utilizing a strong network of regional contacts, producing handsome catalogs, and routinely selling nearly all of its lots.

“WestLicht is realistically the only one to go to now if you have a $100,000 or $200,000 camera to sell,” says David Silver, a San Francisco–based dealer and the president of the International Photographic Historical Organization, a resource center for collectors of photography and cameras. “They were a success from day one.”

Coeln notes that number 107 was the first Leica exported to the United States, which helps to account for its seven-figure price. Explaining why the camera quadrupled in price between the 2007 and 2011 sales, Coeln points to the rejuvenation of the Leica brand and the recent influx of bidders from Asian countries, especially China, which has overtaken Japan as the largest national market for antique and vintage cameras. (A collector from Taiwan placed the $1.89 million bid.)

“I’m sure it will sell,” Coeln says of Leica 0 number 116. “I’d be happy if it sold for a reasonable price. I don’t always have to get a world record.”