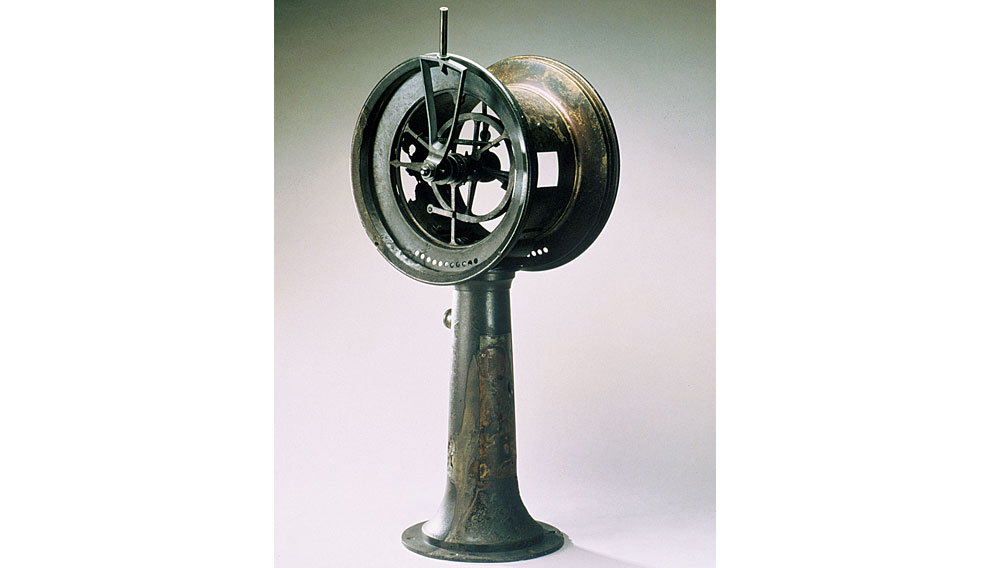 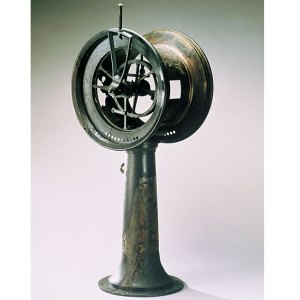 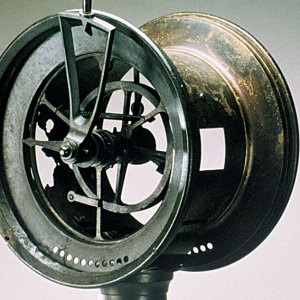 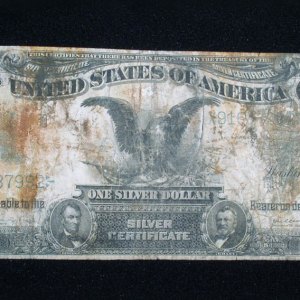 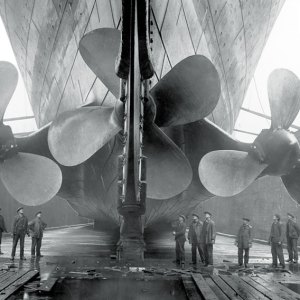 Craig Sopin assumed the upcoming 100th anniversary of the sinking of Titanic would boost demand for the ocean liner’s memorabilia—even more than did the discovery of the wreck in 1985 or the release of the film Titanic in 1997. (Experts generally agree that the latter generated more interest in the ship than did the former.) Nevertheless, Sopin, a trustee of the Titanic International Society and a coauthor of an upcoming book on Titanic collectibles, was surprised last May when an item that was never on the ship fetched an auction-record price for Titanic-related collectibles.

The lot, a unique 32.5-foot-long plan of the vessel, sold for £220,000 (about $343,000) at a sale conducted by Henry Aldridge & Son, an English auction house that specializes in Titanic material. White Star Line naval architects drew the plan in late April 1912 for the British government’s investigation of the catastrophe. Red and green chalk marks streak the portion of the hull that struck an iceberg on the night of April 14, 1912.

Surprised as he was by the sale, Sopin expects that the anniversary fervor will provoke more auction records. “Across the board, there appears to be more than a 10 percent uptick in prices,” he says.

Peter Boyd-Smith, who operates Cobwebs, an ocean-liner memorabilia dealership in Southampton, England—the port from which Titanic departed—cautions that some Titanic material will not hold its value. “A lot of people try to buy for investments, and I think they’re going to come unstuck,” he says. “I think the items will fetch an awful lot of money, and when the owners try to resell them in the future, they may not get their money back.”

Caveats notwithstanding, a collection of telegrams that White Star Line managing director J. Bruce Ismay—a Titanic passenger who took a seat on a lifeboat—sent from the rescue ship Carpathia to the company’s office in New York sold for $86,500 at Sotheby’s New York in December.

This year, Henry Aldridge & Son will conduct three auctions containing Titanic material. The first, on March 31, will showcase one of the most coveted types of Titanic ephemera: a first-class menu dated April 14. Another first-class menu from April 14 sold for $88,500 during a 2004 sale of Titanic memorabilia at Guernsey’s, a New York auction house.

Guernsey’s made headlines earlier this year when it announced plans for a Titanic auction, scheduled for April 11, that will include every object the salvage company RMS Titanic Inc. retrieved during seven dives to the wreck site from 1987 to 2004. As required by a U.S. federal court ruling, RMS Titanic Inc. is selling the 5,500-plus items (along with the company’s other assets and intellectual property) as a single lot. The lot is appraised at about $189 million. Another court-ordered condition of the sale requires the buyer to maintain the collection as a whole and grant limited access to the public.

Some Titanic enthusiasts are concerned about the Titanic-collectibles market becoming diluted if a future owner of the RMS Titanic Inc. cache wins the right to sell pieces individually. Sopin says such fears are misplaced, but he acknowledges that at some point the court ruling governing the collection’s ownership could be overturned. “As an attorney, I’ve learned that court orders are never absolute,” he says. “If amendments are made, it’s possible that pieces could be sold legally. But there’s not much fear of pieces being released illegally”—RMS Titanic Inc. catalogued each of its items, making them easy to trace. “I am not aware of any reputable dealer or collector who would buy on the black market.”