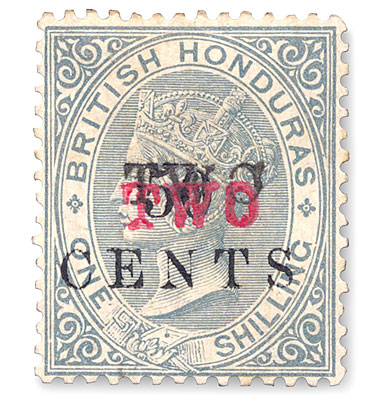 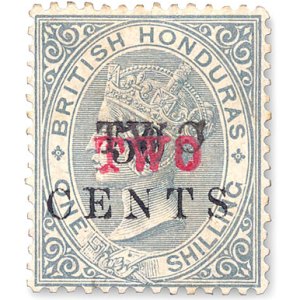 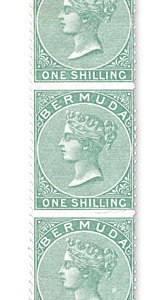 When the late Sir Gawaine Baillie began collecting postage stamps in the 1940s, he was not unique in this pursuit; at the time this was a popular pastime among children worldwide. Nor was he unique in revisiting his childhood hobby decades later as a grown man, though his circumstances were atypical.

Baillie returned to stamp collecting soon after retiring from an auto racing career that pitted him against Stirling Moss, Jackie Stewart, and other luminaries at such venues as Le Mans, Goodwood, and the Tour de France. In stamp collecting, Baillie found a diversion that suited him in his post-racing days, says Richard Ashton, a philatelic expert for Sotheby’s who knew Sir Gawaine. “I think the attraction was that he could do it in virtual total privacy,” Ashton says. “He was not a shy man, but he was a retiring man, in contrast to his racing days.”

As a stamp collector, Baillie was no less ambitious and competitive than he was as a racecar driver. He set for himself the near-impossible task of collecting an example of every stamp ever released by Great Britain and most of its many commonwealth countries, including the world’s first postage stamp, which England issued in 1840. Achieving this feat would have required him to obtain more than 100,000 stamps; when he died in December 2003, Baillie was about 50 stamps short of his goal. “He complicated life immensely by wanting the stamps only if they were unused,” Ashton says. “He was a purist in the sense that he wanted them as fresh as the day they were sold over the postal counter.”

While Baillie never abandoned his initial goal, his objective expanded to include more obscure iterations of British Commonwealth stamps, and he continued to acquire them until his death. Ashton, who accepted the job of cataloging the collection, needed seven weeks to conduct a comprehensive valuation of Baillie’s holdings, which totaled almost half a million pristine stamps.

Sotheby’s London has begun offering the entire collection in a series of 10 auctions that will conclude in December 2006. The first auction was held in September 2004, and the next, which will feature stamps from the British West Indies, is scheduled for February 16 to 18, 2005. The presale estimated value for all of the stamps is $20 million, but the results of the first auction, which fetched more than $6.5 million, suggest that it could exceed that amount.

Sotheby’s contends that the Baillie stamp collection is the most important to go to auction in the last five decades. “I’m committing two and a half years of my life to looking after this,” says Ashton. “This is the biggest and best collection that I’ve ever handled, and I didn’t expect it. That is what makes it so wonderful.”