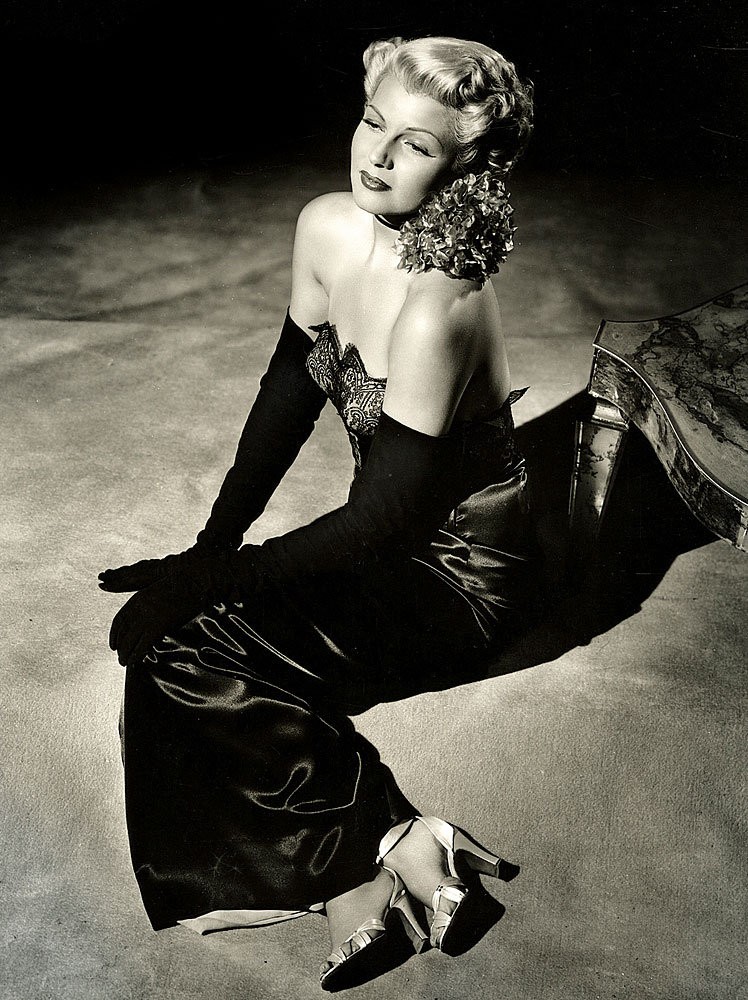 Upon walking through the unassuming doors of the Collectors Book Store on Los Angeles’ Hollywood Walk of Fame, you may not know where to look first. “We have ?5 million pieces, easily,” says co-owner Mark Willoughby. “And that’s probably conservative.” From every corner, rare collectibles stir memories of the film industry’s glittery past: Mae West stares up alluringly from a pile of black-and-white stills; a rare poster from the original release of The Revenge of the Jedi—before George Lucas realized that a Jedi would never seek revenge, and changed the title—is tucked away on a shelf; and upstairs, hidden behind boxes, sits a chair James Dean reportedly used during the filming of Rebel Without a Cause (1955).

Rows of file cabinets labeled with actors’ names and movie titles reside on the first floor. “People used to come in and ask for a specific actor, and we would go and pull the file,” says Willoughby, who became a co-owner of the store 30 years ago. As he wanders through the shop, he points out such offbeat treasures as a flyswatter used in Men in Black (1997) and a jacket Paul Newman wore in The Secret War of Harry Frigg (1968).

After 43 years in business, the Collectors Book Store plans to cease its operation. Profiles in History, an auction house in Calabasas, Calif., that specializes in the sale of movie memorabilia, will begin auctioning the shop’s storied collection on December 10. (A by-appointment-only preview begins in mid-November.)

“The way Hollywood memorabilia survived is just by luck,” says Malcolm Willits, who founded the store with Leonard Brown in March 1965 and is still a co-owner. “We wouldn’t have been able to open up 10 years earlier.” He cites the end of the studio era—studios literally threw stills, posters, and press kits into their trash bins—as the reason that he and Brown were able initially to gather so much material. The advent of university cinema classes and the growth of a collector’s market for movie memorabilia aided the store’s success. Willits started collecting movie posters in his teens, buying them for 5 or 10 cents each. He says that most of those placards are now worth between $5,000 and $10,000.

“The collection should bring in several million dollars,” says Joseph Maddalena, CEO of Profiles in History (see “One Last Thing,” Robb Report, February 2008). Some of the assemblage, including film negatives and 20,000 vintage fan magazines, will be sold in bulk lots, and many of the 3 million film-studio publicity stills will be auctioned by whole filing cabinets. However, most of the costume pieces and a few exceptional selections from the collection of publicity photos and 50,000 original movie posters will be sold individually.

“This is a unique freak of nature; for film historians this is the Holy Grail,” Maddalena says of the collection, which is thought to be second in size only to that of the Academy of Motion Picture Arts and Sciences. “This is never going to happen again.”