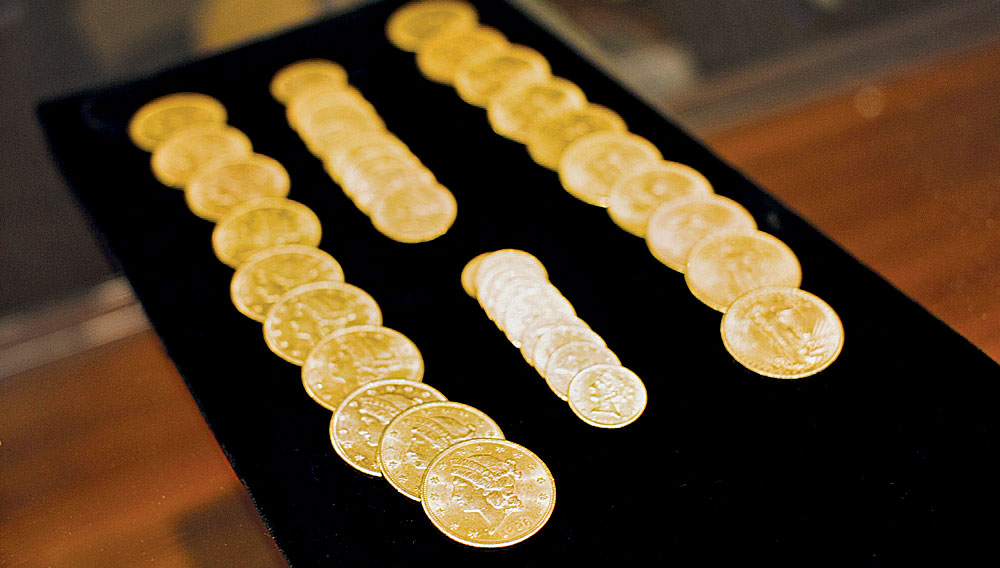 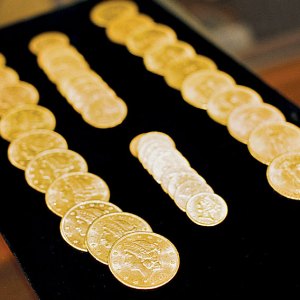 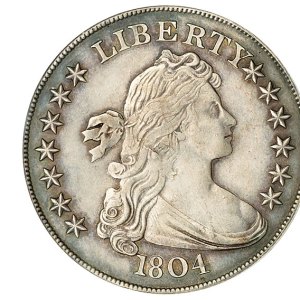 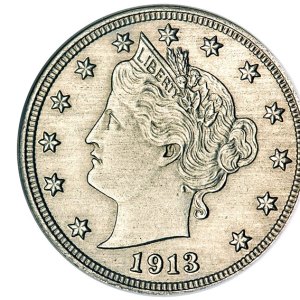 Instead of beaming over the game jersey that Mickey Mantle wore during his final three seasons with the Yankees, or the rare 100,000-yuan gold coin that is expected to fetch at least $500,000, Heritage Auction Galleries president Greg Rohan wants to talk about the pane of glass that separates those items from window shoppers and other passersby on Park Avenue. For security purposes, Rohan will not discuss specifics about the glass, except to say that it is unbreakable and allows Heritage to display valuable objects such as the gold coin and the Mantle jersey (expected to sell for about $85,000) here at its new Man­hattan showroom—even after hours.

The display, which Heritage has dubbed the “Window on Park Avenue,” features an ever-changing selection of items from upcoming Heritage auctions in New York, at its new Beverly Hills gallery and salesroom, and in Dallas, where the company is headquartered. In October the window showcased the original cover art from Charlotte’s Web, which was part of an illustrated-art auction held that month at the Fletcher-Sinclair mansion (better known as the Ukrainian Institute of America), located a few minutes’ drive from the gallery. That auction was Heritage’s first major event in New York since the gallery’s opening in September, about six months after the Beverly Hills opening.

The New York facility is in Midtown Manhattan, not far from at least five other auction houses, including Sotheby’s and Christie’s. “They probably find us [to be] a kind of annoying upstart,” Rohan, a youthful and affable gentleman, says of those two houses. Only in an industry where the two top players have been around for a combined 450-plus years could a 35-year-old company that registers $650 million in annual sales be considered an upstart.

It is unlikely that Heritage will depose the ruling king and queen of art auction houses anytime soon. Together, Christie’s and Sotheby’s reported approximately $5.6 billion in total sales for 2009; they hold a near monopoly over the world’s high-end art auctions. Nevertheless, as the openings of the Manhattan and Beverly Hills galleries indicate, these are heady times for Heritage, which bills itself as the world’s third-largest auction house and the largest for collectibles.

Coin enthusiast Steve Ivy founded Heritage in 1976. Jim Halperin, a friendly rival dealer, joined as a partner in 1982. Rohan—yet another numismatist—came on board in 1987 and is now a partner as well as company president. According to Rohan, when the Internet arrived in the 1990s, Heritage invested “millions” to build an online resource for collectors, and the business has been growing ever since.

But Heritage has thrived by doing more than just embracing the Internet. While the old-world auction houses focus on eight- and nine-figure sales of works by household-name artists, Heritage’s “sweet spot,” as Rohan describes it, comprises items valued from $5,000 to $500,000. Compared with those of Sotheby’s and Christie’s, Heritage’s all-time-highest sale price is modest: $3,737,500. That price has been paid twice, first for an 1804 U.S. silver dollar during a 2009 auction and then for a 1913 Liberty nickel at an auction earlier this year.

Coins still account for three of every four sales at Heritage, but the company has auctioned a number of noteworthy non-numismatic lots: General Ulysses S. Grant’s Civil War presentation sword went for $1.673 million in 2007; contemporary artist Bruce Nauman’s Human Nature sold for $776,750 in June; and in February, an 8.0-graded copy of Detective Comics #27, the issue that marked the first appearance of Batman, fetched $1.075 million—still the highest price paid for a single comic at public auction.

At the Park Avenue showroom, Rohan and his team of experts fill the interior space and the display window with objects that promote upcoming auctions and reflect the breadth of Heritage’s focus. In October, along one wall of the showroom, an American West–themed painting by Howard Terpning (valued from $120,000 to $180,000) looked over the skull of a giant saber-toothed cat (valued at $38,000). Nearby, a copy of Detective Comics #27—not the one that sold earlier this year—awaited a bidder with at least $400,000 to spend.

Heritage currently deals in 30 categories, including modern and contemporary art and fine and decorative arts. The newest are luxury accessories, headed by Matthew Rubinger, and wine, overseen by Frank Martell, formerly of Bonhams. Rubinger’s first accessories auction will take place December 6 in Dallas and feature a fuchsia crocodile Birkin handbag from Hermès. Rohan calls the bag, which has a pre-auction estimate of $40,000 to $60,000, a “holy grail.” Martell is preparing his own first auction, tentatively slated for the first quarter of 2011 in Beverly Hills.

The real key to Heritage’s success, Rohan says, might be a recent shift in attitude about collecting. Buyers of $50 million paintings always have seen their collections as assets, of course, but the investor mentality had not necessarily applied to items in Heritage’s sweet spot. That changed in September 2008, says Rohan, when Heritage’s clients had “stocks that went down 50 percent or more. The real estate went down 50 percent or more.” But, he says, “The baseball cards and the coins and the paintings either kept their value, or they dropped their value 25 percent, worst case. The clients felt like geniuses because they had diversified and taken money off the table.”