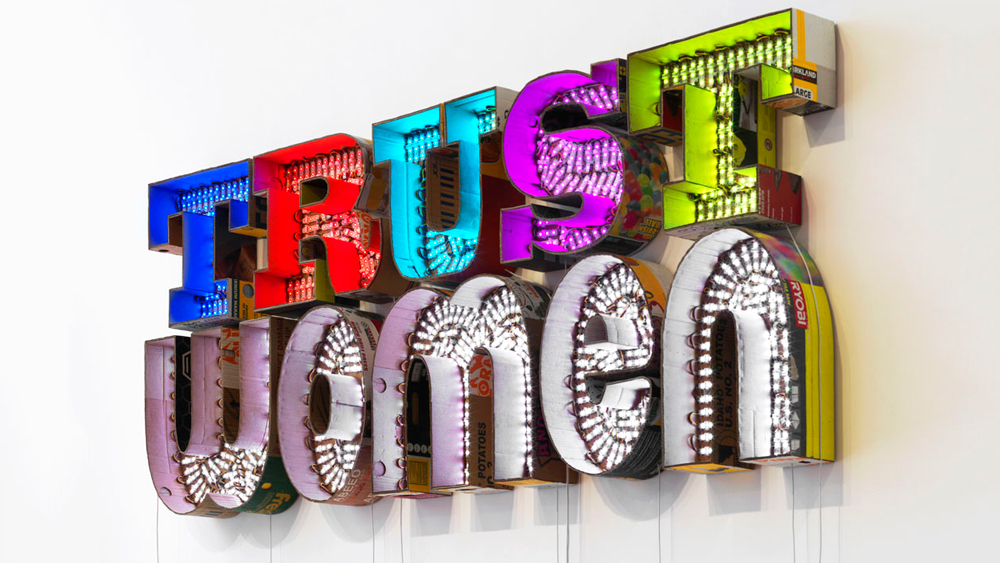 Photo: Courtesy of the artist and Galerie Capitain Petzel, Berlin

When the 45th edition of Foire Internationale d’Art Contemporain (FIAC) kicks off with a 193-gallery-strong roster at the Grand Palais on October 18, works by female artists will be in the spotlight, says fair director Jennifer Flay, citing a suite of not-to-be-missed gallery presentations. Featured in solo exhibitions include Alicia Kwade at 303 Gallery, Katerina Grosse at Gagosian, Nicole Eisenman at Anton Kern, Zoe Paul at The Breeder, Genieve Figgis at the Half Gallery, Hannah Quinlan & Rosie Hastings at Arcadia Missa, and Liz Craft at Truth and Consequences.

In collaboration with Max Hetzler and the Musée du Louvre, Rebecca Warren will present a solo exhibition at the Musée National Eugène Delacroix. Meanwhile, Isabelle Cornaro, represented by Balice Hertling, will present works in the Tuileries Garden and a video projection on the façade of the Grand Palais. Claire Tabouret is the subject of a solo exhibition at the Château de Boisgeloup, presented by Almine Rech.

Must-see offsite presentations this year include a commission focusing on climate change by Scandinavian duo Elmgreen & Dragset installed in the Place Vendôme. The iconic Parisian locale will be covered in a sea of stranded starfish seemingly washed ashore in a wave that has since retreated. The concept is quite thought-provoking, says Flay, adding that the genius of the starfish, which is hyper-sensitive to its environment, is its capacity to regenerate missing limbs. Other offsite projects include the installation of a “nomadic village” on the Place de la Concorde, which features temporary housing concepts by such notables as Japanese architect Kengo Kuma and two shelters by master of modernism Jean Prouvé designed in 1944 for families needing to be re-sheltered in the wake of the Second World War. The latter, says Flay, could be built in just three days by two men. The presentation on the Place de la Concorde underscores our global need to deal with a refugee crisis that is likely to be exacerbated by climate change.

The fair runs through October 21.