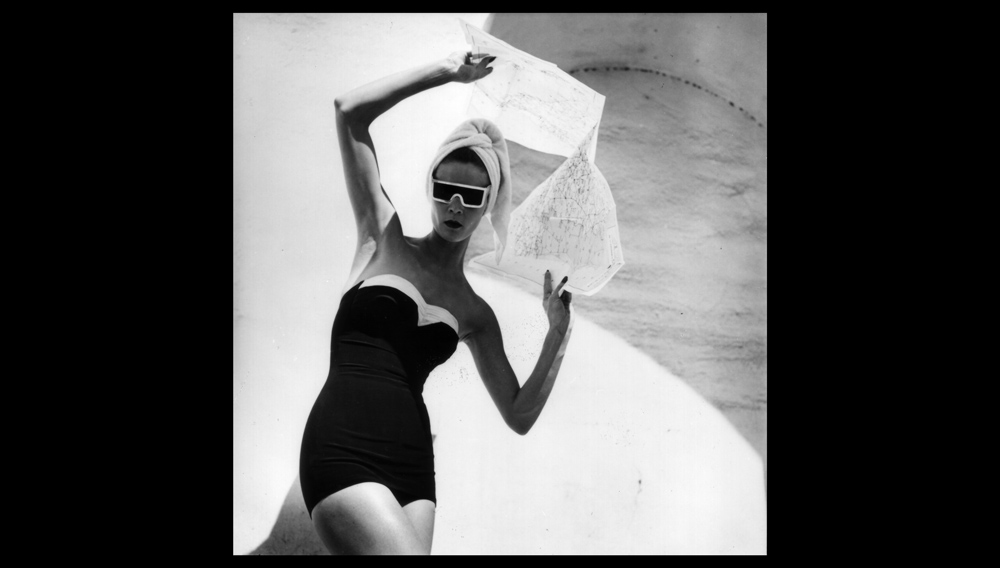 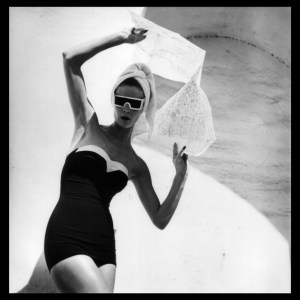 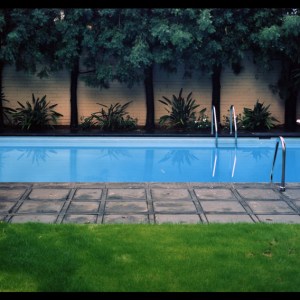 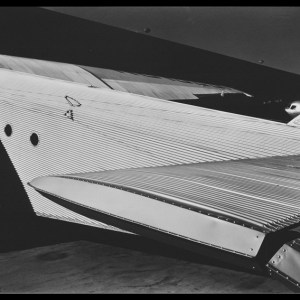 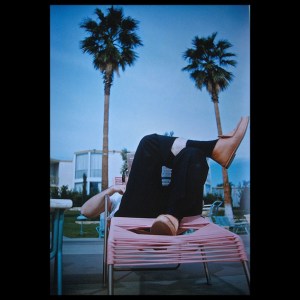 Now in its 35th year, the Association of International Photography Art Dealers fair, the most prestigious photography fair in the country, will be held from April 16 through 19 at the Park Avenue Armory in Manhattan.

Among the more than 80 dealers in attendance will be the Barry Singer Gallery of Petaluma, Calif., offering for sale the compelling photograph Ford Trimotor, a 1934 gelatin silver print by the late Brett Weston, son of Edward Weston. PDNB Gallery of Dallas will offer the accurately titled Hockney Painted This Pool, a 1980 image by Bill Owens that is featured in his esteemed Suburbia book and project.

Hyperion Press, a longtime AIPAD-exhibiting photography dealer in New York, will present color prints shot by Robert Doisneau in Palm Springs, Calif., in 1960. Doisneau is best known for the legendary 1950 black-and-white photograph The Kiss by the Hotel de Ville and similar scenes of life in post–World War II France, but these images reveal a forgotten facet of his work. And the Staley-Wise Gallery of New York will present 20th-century fashion-photography treasures that include Jean Patchett, Grenada, Spain, taken in 1953 by the often-underappreciated Louise Dahl-Wolfe (who died in 1989) and printed in the 1980s. (aipad.com)