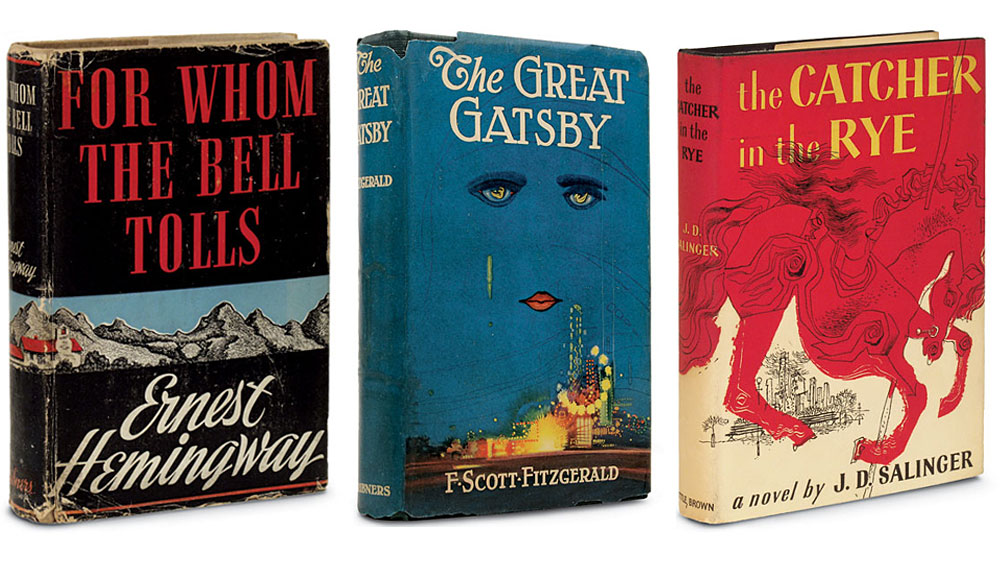 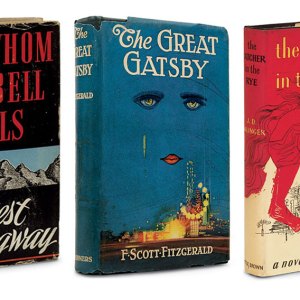 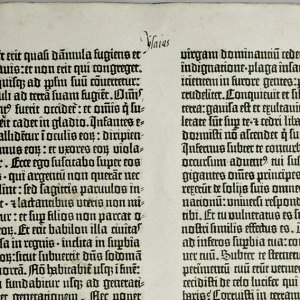 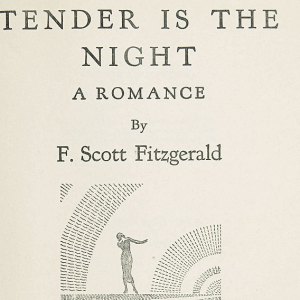 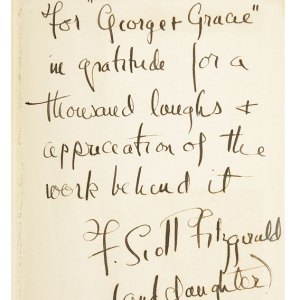 Of all the categories of collectibles that hobbyists choose to pursue—whether it’s coins or cars, Eames furniture or snuff bottles—probably none offer the infinite possibilities available to the book collector.

“Books encompass the entire range of human experience. Even if you’re not a book person, whatever your interest, there will be a book about that,” says Dan Gregory, general manager of Between the Covers Rare Books in Gloucester City, N.J. And although it may be easy to start amassing a book collection, the challenge, when starting out, is finding a focus.

Joe Fay, manager of the rare books department at Heritage Auctions (www.ha.com), expands on that theme. “Books are the most diverse and available pop culture art form in the last 500 years. And books cover the gamut of anything you can think of in the last 500 years,” he says. “There are infinite ways to go when collecting books and a big problem is jumping in with both feet without seeing where you’re jumping.”

When building a meaningful collection, the most important consideration is, of course, to collect what you love. Once you’ve decided on a subset it becomes much easier to focus or specialize, and “it makes the hunt rewarding when you find what you’re looking for,” says Fay. Still, the range of specialization is as varied as the number of individuals who choose to collect. Fay has seen entire collections consisting of books published in a collector’s birth year; horror novels from the 1980s; books published by a specific press, or in a specific city; books made into films, and vice versa (screenplays, or novelizations of films); books about medical anomalies, death, or the disfigured; and on and on. “There’s no end to how weird book collecting can get,” he says.

Those looking for a straightforward strategy could begin simply by collecting works of one particular author. In this case, a collector might start out aiming to acquire everything written by, say, John Steinbeck, and then decide to focus on the top few examples that are possible to find, such as first editions in pristine condition.

Collectors fall into two categories: those who enjoy the pursuit themselves, and those who decide to build a focused collection by putting their trust in the hands of a respected agent or dealer. (The Antiquarian Booksellers’ Association of America has a list of member dealers on its web site: www.abaa.org.) Thomas Goldwasser, owner of an eponymous rare book shop in San Francisco (www.goldwasserbooks.com), says that his role extends to locating items beyond his shop’s doors. “My job as an agent is to bring things to a client’s attention,” Goldwasser says. Currently, he is helping one client build a collection on the history of Hawaii.

Both Goldwasser and Gregory see a tendency among the more experienced collectors to acquire what Goldwasser describes as “the unique, or a distinguished copy” and what Gregory calls “more subtle material.” This could include “association copies,” which are signed by the author and inscribed to a friend or associate. Gregory also sees some trends that reflect the current national mood; he says books on the Great Depression and the 1929 stock market crash, as well as those devoted to cocktail recipes, are selling well.

Once collectors amass a good-sized grouping in a desired category, they may decide to expand to manuscripts. While many of the manuscripts that become available are purchased by institutions, such as universities or public libraries, for those who collect the works of a specific author, a manuscript adds diversity and offers a new challenge on which to concentrate. “It’s exciting for a collector to own an original manuscript and hold it in their hands,” says Gregory. “That feeling of satisfaction [when you acquire a book] is exponentially greater with a manuscript.”

Ephemera—papers that weren’t intended to be saved but which still help document an artist’s career—also can enhance a collection. These include magazines containing a favorite author’s short stories, or letters, or book reviews. In January, Goldwasser sold an illuminated letter (penned in colored inks) that was written by Ken Kesey, author of One Flew Over the Cuckoo’s Nest. Kesey wrote the letter, which is valued at $2,500, while serving a five-month prison sentence in 1967 for marijuana possession.

Auctioneers and booksellers cite three main factors—significance, scarcity, and condition—to look for when shopping for that special book. First, a book should have significance, which can be literary, historical, or both. A book need not necessarily be scarce to be significant, and the Internet is a great place to begin searching. Even brick-and-mortar book dealers agree that going online isn’t a bad way to research a book. “The Internet has made it clear for collectors to see that there are multiple copies to choose from,” says Gregory. “It has opened up the market, and that’s good.” A reputable dealer, however, is invaluable in helping to guide a new collector and to explain a book’s significance. By way of example, Gregory points to a book like The Catcher in the Rye. Time spent researching online will reveal that not only is it easy to find a first edition in good condition, but that the purchase of a book with literary significance can be achieved for less than one might expect. However, an expert’s knowledge will uncover that a signed copy can fetch double the price or more. An authentic—and scarce—J.D. Salinger signature makes the book much more valuable.

Scarcity is somewhat self-explanatory, but some important cautions accompany the term. Just as the Internet has made it easier to find collector copies, it also has made it easier for unscrupulous bibliophiles to look at an author’s signature and produce a forgery. Something else to remember: a book can be scarce but insignificant. An ancestor’s self-published memoir may have had a print run of only 10 copies, but if no one wants to read it, it’s of no value.

For those looking for the rarest of the rare, it is likely that only an auction will be capable of meeting that demand. The holy trinity, as Fay calls it, would include the Gutenberg Bible, Shakespeare’s First Folio from 1623, and an original copy of John James Audubon’s Birds of America. The latter set a record price for a printed work—£7.3 million, or about $11.5 million—at a Sotheby’s auction in London in December. This sale also included a copy of Shakespeare’s First Folio, which went for £1.5 million (about $2.4 million).

One noteworthy reason as to why these books are so rare rests on the shoulders of major collectors, including the likes of J.P. Morgan and Henry Folger, who secured many of the available copies long ago and have since held on to them or donated them to libraries. More than two decades have passed since a Gutenberg Bible (the first book ever printed, in 1456) came on the market, and Gregory says that even individual leaves can approach a six-figure selling price.

However, book collecting is such a personal endeavor and covers so many categories that a rare volume can be whatever the collector deems to be rare. For example, Gregory says, someone who collects the works of Ernest Hemingway might decide to track down a certain first edition of For Whom the Bell Tolls—one of 15 presentation copies that were bound by the publisher for Hemingway to give to his associates. “One of the nice things about collecting,” says Gregory, “is that each subset has its own holy grail. There are rarities in each.”