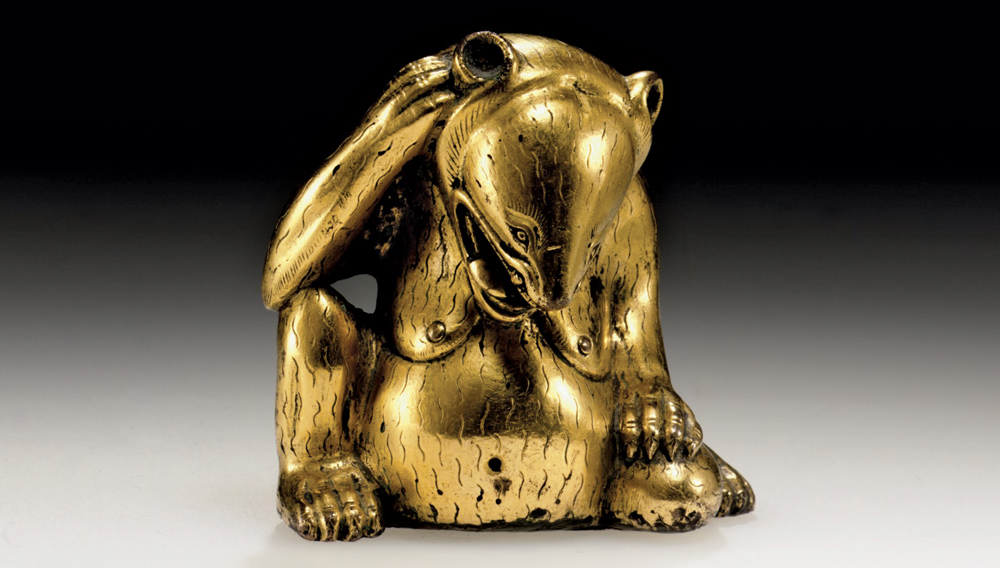 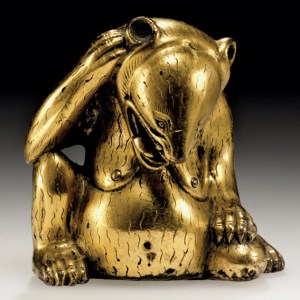 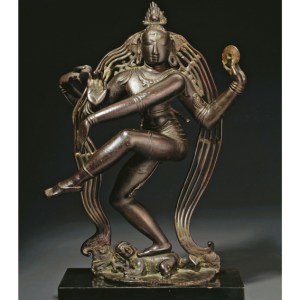 Robert Hatfield Ellsworth predicted that after he died his possessions would be disbursed in a “consecutive seven-day sale.” Ellsworth, who passed away in August at age 85, was a leading dealer and collector of Asian art and antiques and one of the foremost authorities on those subjects. His prediction referred to his paintings, sculptures, furniture, and other modern and antique works of art from China, Japan, India, and Southeast Asia. The collection, much of which was housed in Ellsworth’s 22-room Manhattan apartment that doubled as his showroom, includes about 2,000 pieces and is valued at around $50 million. It will be sold nearly as he envisioned.

Christie’s will conduct a series of live and online auctions of the Ellsworth collection over five days, from March 17 through 21, at its showroom in Rockefeller Plaza in Manhattan. (The final day will be dedicated to the sale of the European furniture and artworks from his apartment.) According to Christie’s, Ellsworth’s is the largest private collection of Asian art ever to go to auction. One of the top lots is a bronze South Indian figure of Shiva Nataraja that dates to the 9th century and has a presale estimate of about $2.5 million. Another featured lot is a gilt-bronze bear from China sculpted during the Western Han dynasty (206 BC to 8 AD) that sold at a Christie’s auction in 2007 for $265,000. The sale will also include about 150 Chinese paintings. “It takes 20 of us to match one of him,” says Sandhya Jain-Patel, referring to the breadth of Ellsworth’s collection and expertise. She is the head of Indian and Southeast Asian Art at Christie’s New York and one of many house experts involved with the auctions.

Known as Bobby to his friends, Ellsworth was a high-school dropout who eventually became the protégé of Alice Boney, the leading Manhattan dealer of Asian art in the mid-20th century. He wrote seminal books on Chinese furniture and modern Chinese painting and became the first U.S. dealer to visit China after the United States restored diplomatic relations in 1979. In the 1990s, he created a Hong Kong–based foundation to restore precious Ming and Qing dynasty buildings in the city of Huangshan in mainland China. Around this same time he was granted honorary Chinese citizenship, becoming only the fourth recipient since the creation of the People’s Republic of China in 1949.

The strength of the Chinese material in the Ellsworth sales should excite collectors from China, says Tina Zonars, Christie’s international director of Chinese works of art. “When a private collection comes up that belongs to a known name, it definitely gets a lot of attention. It’s a tried-and-true formula, definitely for Chinese clients. He was well respected in China because of what he did in China—he gave back.”